Looking at Nico Calabria’s achievements, you will instantly realize that he’s not an ordinary guy. This boy tried every sport he can – basketball, gymnastics, wrestling, and ultimately, soccer – the sport he would be very passionate of as he grew up. When he was 13, he was able to raise money amounting to over $100,000 after successfully climbing Mount Kilimanjaro. In secondary school, he qualified for their school’s varsity soccer team. He was able to score a goal for the team which eventually went viral online as its video gained around 2 million views on YouTube.

He was also chosen to star for a Powerade campaign called Powering Through. The ad was launched at the Kicking and Screening Soccer Film Festival at Tribeca Cinemas New York.

You want to know what else makes Nico very extraordinary? He was born with only one leg – and a left leg at that. 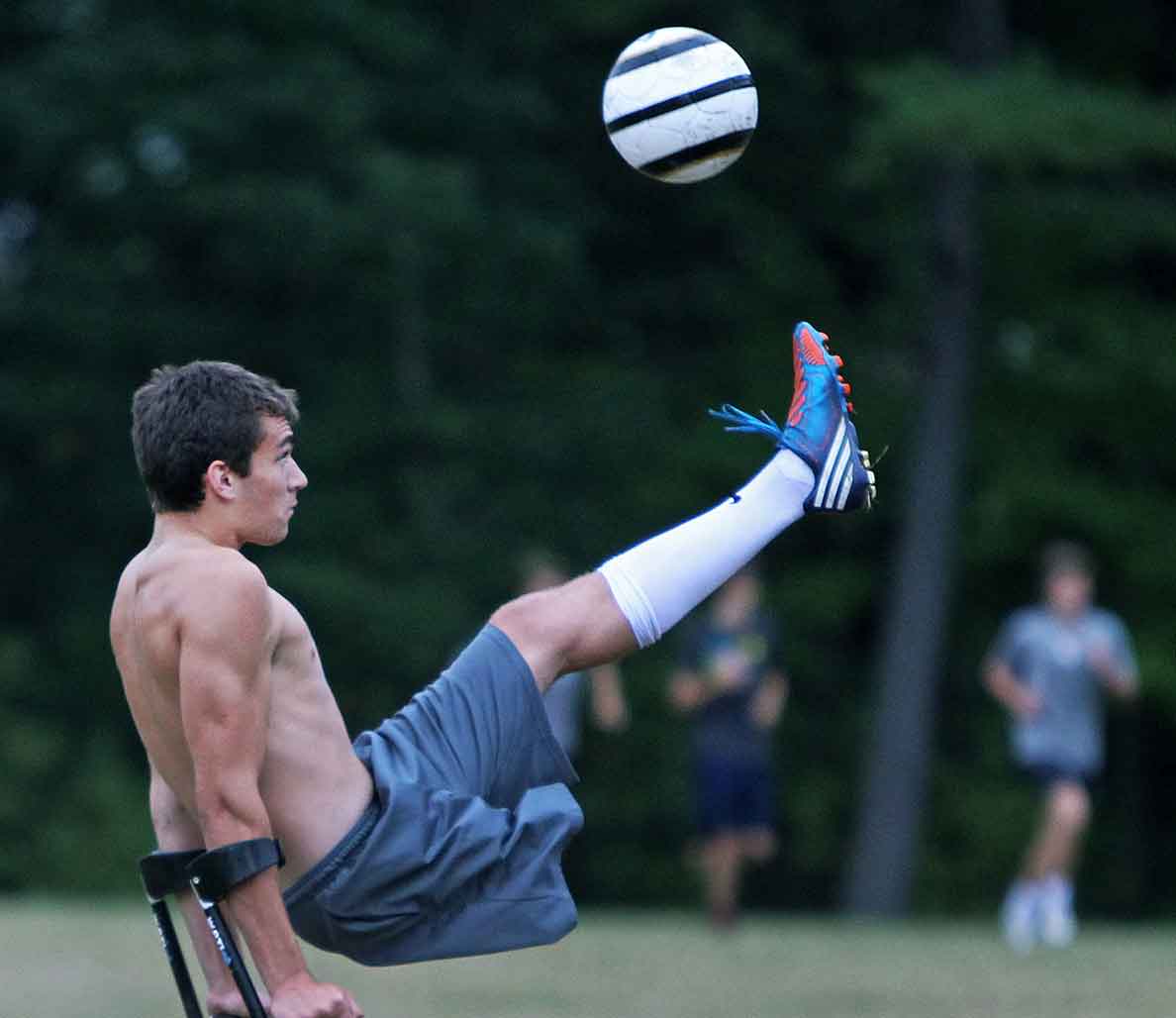 How was he able to achieve all that despite his physical limitations? Nico credits his parents for providing him some much-needed motivation.

“My parents always instilled in me an attitude of, ‘Hey, tough luck, man. You were born with one leg. Now make the best of it.’”

Jeanine, his mother, always taught him to focus on what he has rather on what he doesn’t. When he gets bullied for having one leg, his mom would often comfort him but his dad has always been less sympathetic.

“We get it, it’s a bummer, but there’s legitimately zero you can do about it. So what now?

With his parents’ upbringing, young Nico felt more determined to pursue his dreams. 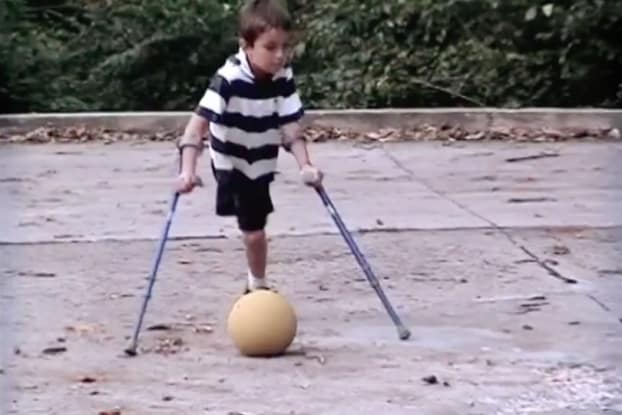 Nico’s tremendous example of persistence became the main reason why Powerade chose him to be their commercial model. Nic has also been a field tester for SideSix, a manufacturer of sports crutches and has represented the United States at Mexico’s Amputee Football World Cup.

In many ways, Nico has proven that having a dream and a positive mental attitude really makes a big difference in life – despite being born with just a single leg.

So, what’s your excuse for not chasing your dreams?