With so much news about crime, you’d be hard-pressed to find one person who’s so trusting that they’d leave their parked cars unlocked. But would you believe that there’s an entire village in Mumbai that uses no locks or even doors in their village?

Shani Shingnapur is a village 300 kilometers east of Mumbai. They are known for never leaving anything locked since they believe that they are protected by Lord Shani, a powerful god who harshly punishes criminals.

These doorless homes only have a curtain to protect the inhabitants' privacy. 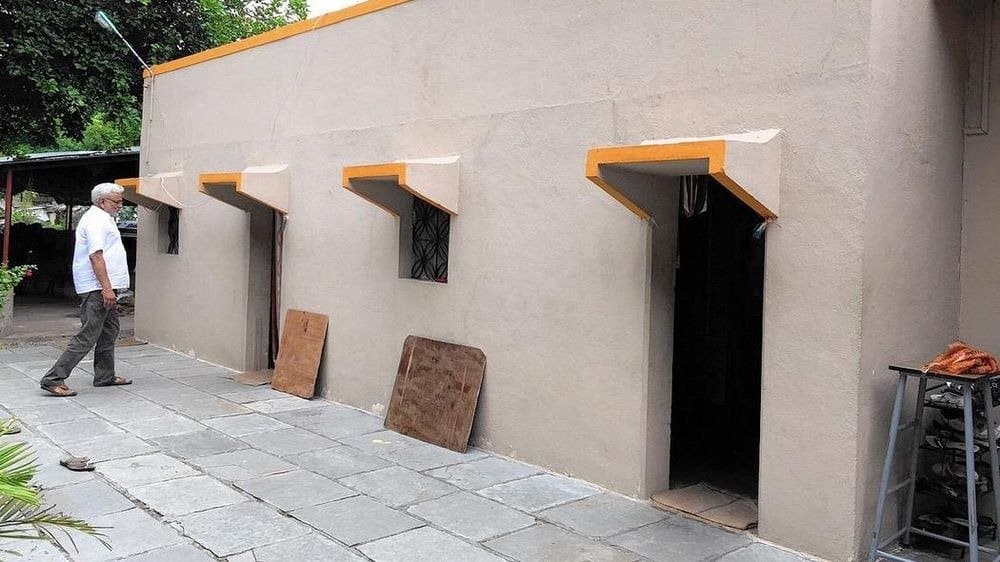 According to local folklore, a heavy slab of stone was found washed up on the shores of a nearby river after days of intense rain and flooding. When people tried to touch the stone, it oozed blood. One night, the villagers dreamed of Lord Shani, who spoke to them and said that the black slab was the god himself. He told the villagers to keep the black slab in out in the open so that he may oversee and protect the village.

Lord Shani is embodied in this black slab, which has become a shrine in the middle of the village. 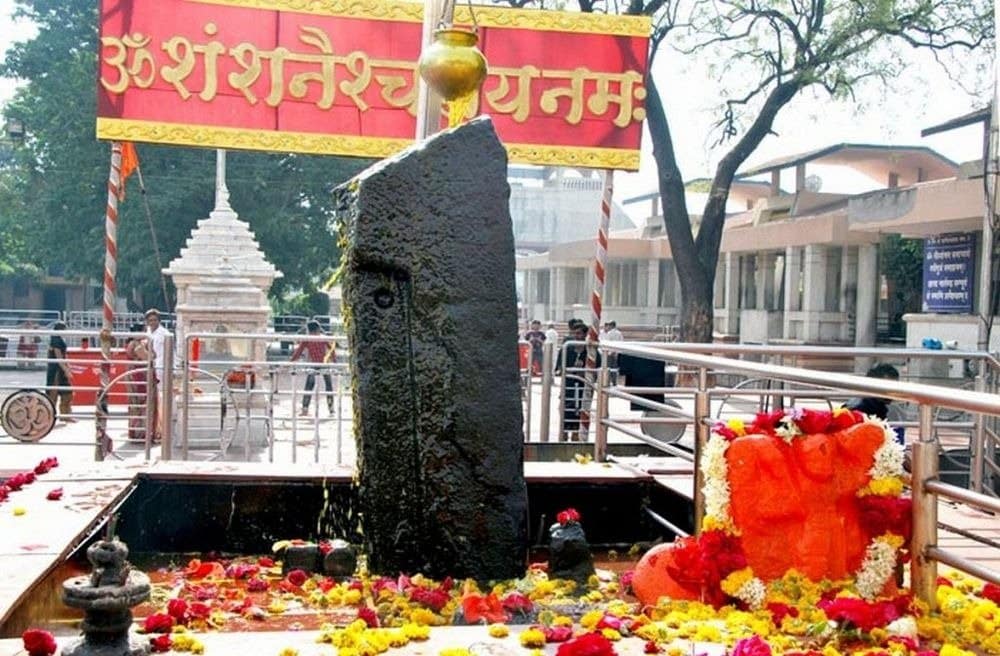 Because of the Lord Shani’s promise of protection, the villagers did away with all the doors and locks on their houses. Through the years, it’s been said that robbers and thieves would be kept in the village until they were caught by villagers.

But is Shani Shingnapur truly as crime-free as the villagers say it is? 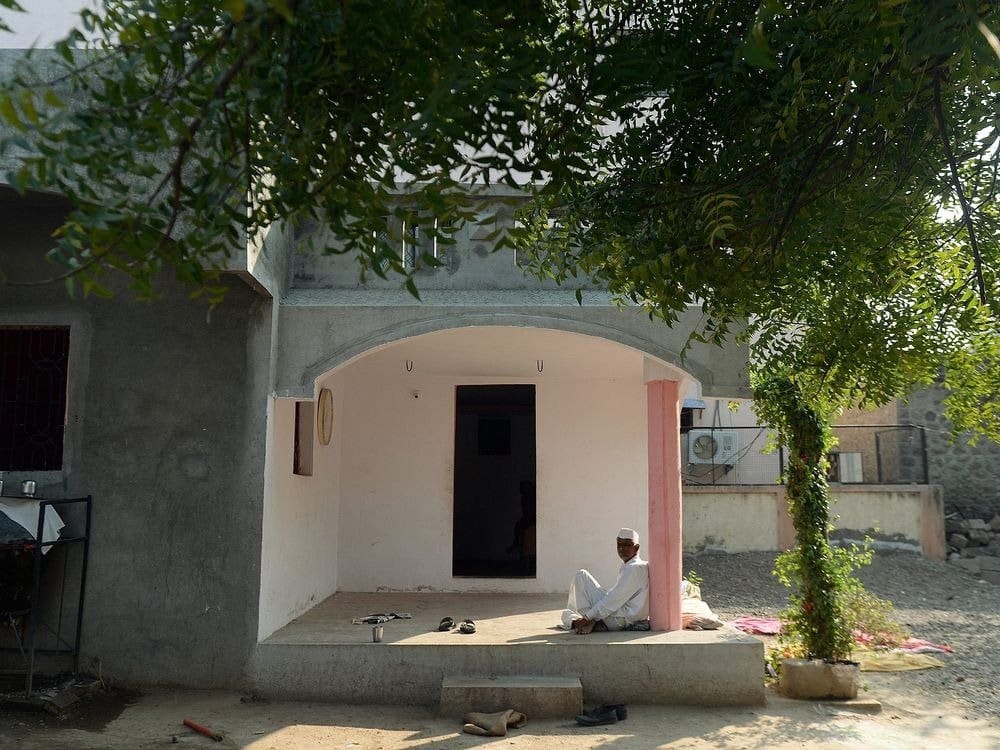 All seemed well in the village until it was featured in a Bollywood film, thus drawing in tourists and pilgrims from all over the country. That’s when it was revealed that the village’s crime-free reputation was nothing more than a sham.

It turns out that Sonai Police Station, which has jurisdiction over Shingnapur, had 46 criminal cases registered from the village in the last 6 years. Later on, it was revealed that Shingnapur isn’t the crime-free village thought it was. While crime rates may not have been soaring, there were instances of petty crimes that the villagers refused to report for fear of ruining the village’s reputation.

Now, it’s widely acknowledged that Shingnapur isn’t the crime-free utopia people thought it was. But to keep up appearances of having no doors, houses and local businesses would install sliding doors to give the illusion of a doorless entry.

These doorways still look like they're open to the public, but it has a hidden sliding door to keep criminals out. 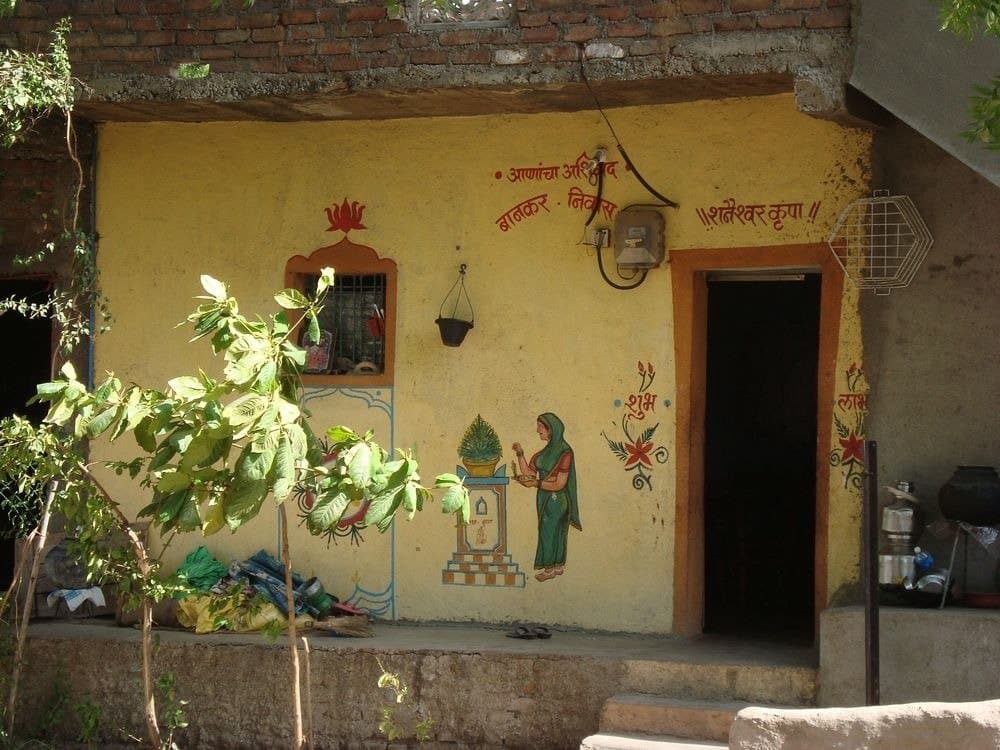 Perhaps it’s not that the villagers no longer fear the wrath of Lord Shani, but because of the times and the changeable whims of people who don’t fear the god, the villagers simply chose to be safe rather than sorry.