At one point or another, we’ve all been guilty of whipping out a smartphone to take a quick selfie in an attempt to capture a moment.

Although done in harmless fun, selfies can actually be lethal if you are not careful. In fact a recent report has revealed that more people have died this year by taking selfies compared with shark attacks.

According to the statistics, there have already been 12 selfie deaths for the year – a number that is staggeringly higher compared with the 8 shark attack deaths we’ve had so far. Most of the time, falling is the main reason behind selfie deaths while others are hit by a moving vehicle or are harmed by wild animals. 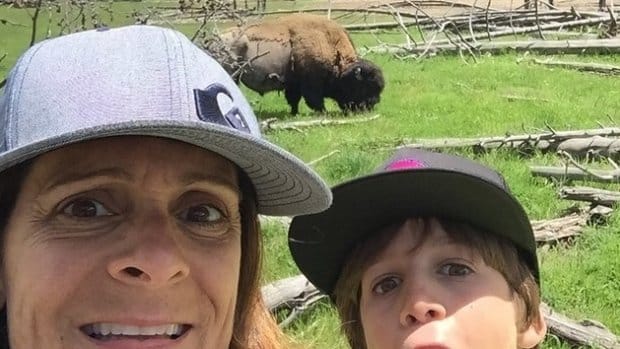 In the United States, Yellowstone National Park has repeatedly warned their visitors not to take selfies with bisons since five people have already been injured.

DailyNews likewise reported that a 66-year-old Japanese tourist in India fell to his dead after attempting to take a Taj Mahal selfie.

In Russia, the government has issued a Safe Selfie guide for the general public. 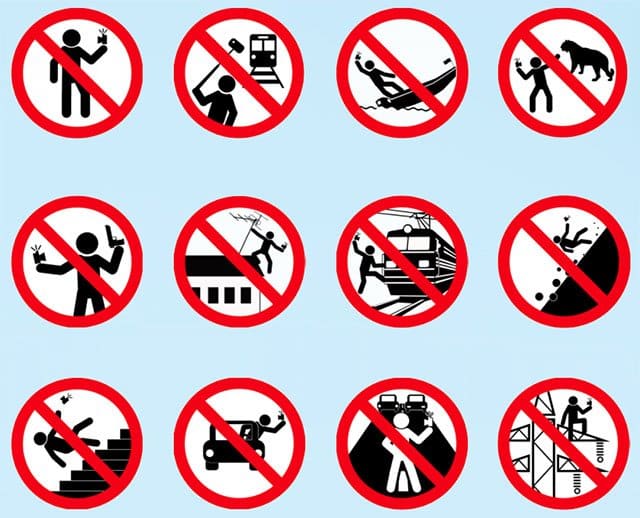 On the other hand, selfie deaths have become very common in Russia that the government itself had to release a detailed “Safe Selfie” guide. In the guide, selfie takers are warned to stay away from dangerous circumstances to avoid accidents.

Safety should be everyone’s priority – even while taking a seemingly-harmless selfie. 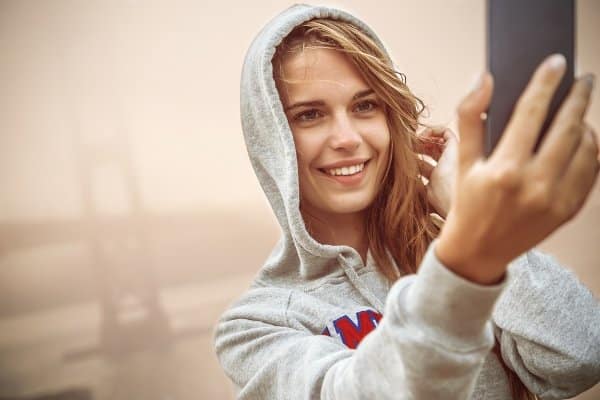 So the next time you pull out your camera to take a photo or two, make sure that you are in a safe place. Check your surroundings and do not be entirely oblivious. You wouldn’t want to compromise your personal safety just for the sake of having an awesome photo to share on Facebook or Instagram.

Selfie-Obsessed Teen Electrocuted After Attempting to take Ultimate Selfie on Top of a Train! 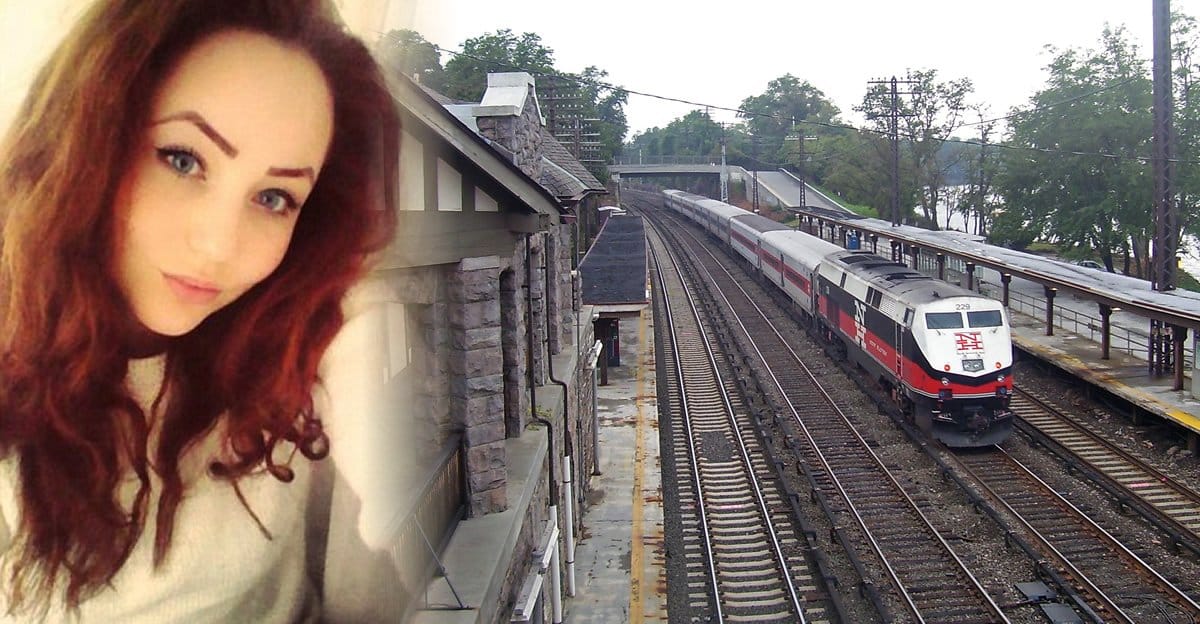