Dead on arrival. This is what medics declared when a Romanian teenager was rushed to the hospital after bursting into flames with the attempt of doing an ultimate “selfie” on the roof of a train.

Apparently, 18-year-old Anna Ursu, accompanied by a teenage friend, intentionally went to a train station in Lasi Town in the Northeast of the country with the hopes of taking a trail way shot for posting to Facebook. However, as she lay on top of the train and stuck one of her legs up in the air, a resounding 27,000 volts zapped burning at least 50% of her fragile body built. 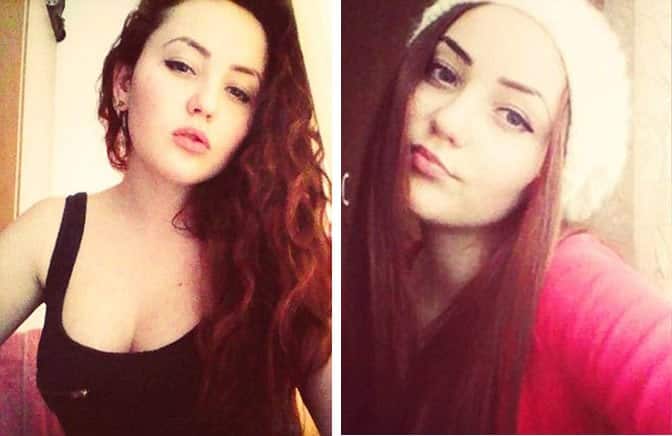 Much as a passerby recalled warning the selfie addicts of the electrical field surrounding the overhead cables, obviously, his warning landed on deaf ears and continued the photo session instead. Moments later, a defying sound dominated the area causing to burn the lass. Witnessing the horrifying incident, immediately the passerby hurried to climb to the roof and grab an extinguisher to suppress the fire clothing Ursu.

She climbed on top of a train and was electrocuted while trying to take the ultimate selfie. 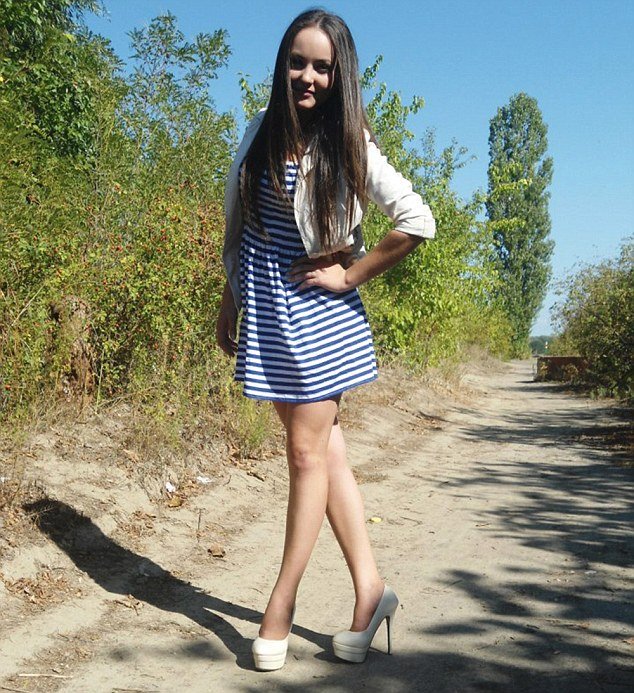 Meanwhile, as Ursu laid to her final rest, her friend is now recovering after being blown away off the roof of the stationary train. A hospital spokesman revealed that the possible contact with the electrical field even with the absence of direct contact on the live wire is the probable cause of Ursu’s tragic death.

The charge was so powerful that it sent her friend flying off the roof of the stationary train. 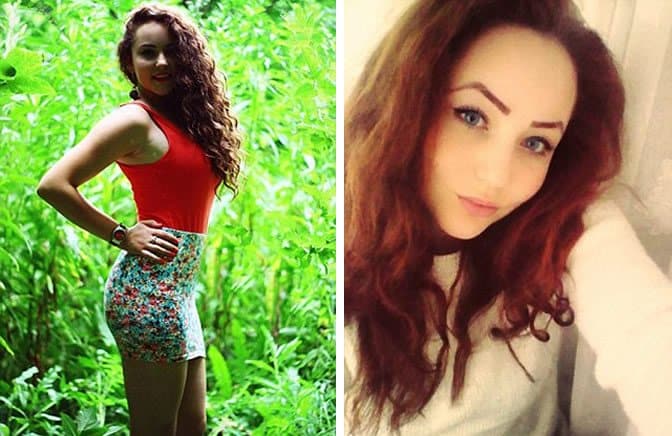 This is not the first incident ever recorded relative to trail ways mishaps and horrific accidents. And so, individuals, most especially the young ones, are strictly advised to practice safety precautions at all times.

A passerby recalled warning the selfie obsessed teen but his warning landed on deaf ears. 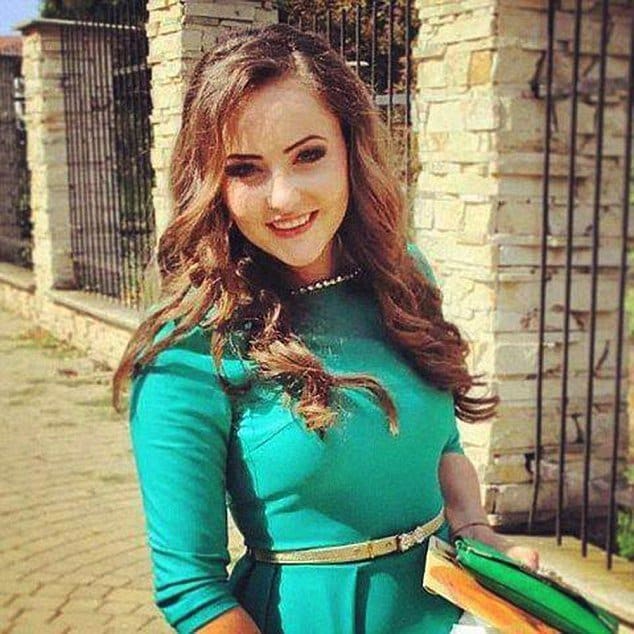 Few seconds later he heard a loud bang and turned to see the Miss Ursu burst into flames. 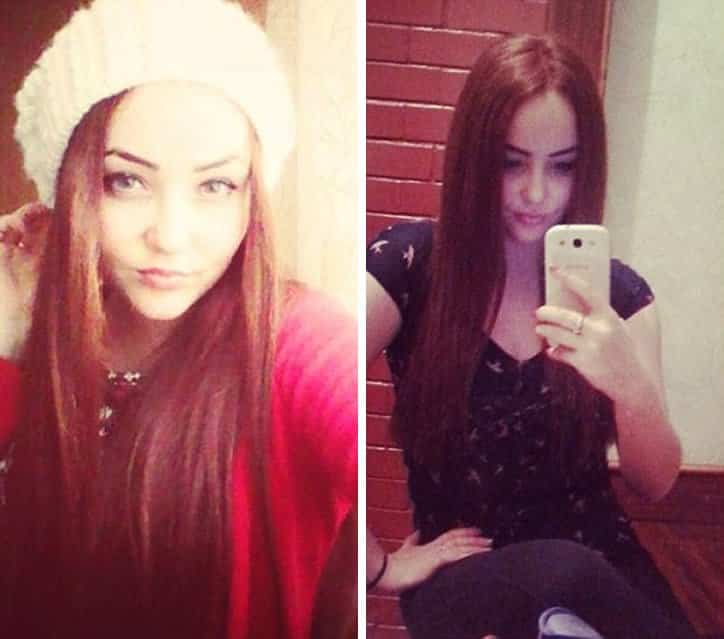 Miss Ursu was electrocuted and turned into a human fireball. 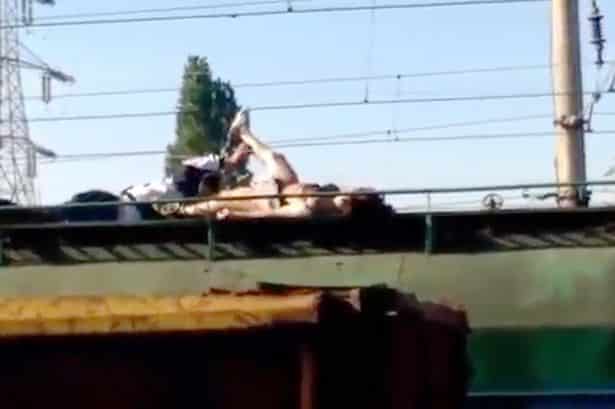