Rodney Gist was just paddling a kayak with his two kids near Sterns Wharf off the coast of Santa Barbara in California on Valentine’s day when got the biggest surprise of his life. An unexpected visitor, a sea lion suddenly hitched a ride with them.

Initially, Gist felt that the sea lion was pushing the kayak. Eventually, the curious creature hopped on their ride to enjoy a few moments of rest and some loving from his human friends.

Describing the experience as “absolutely incredible”, Gist told KTLA: “I could tell he was kind of playful like a dog.” 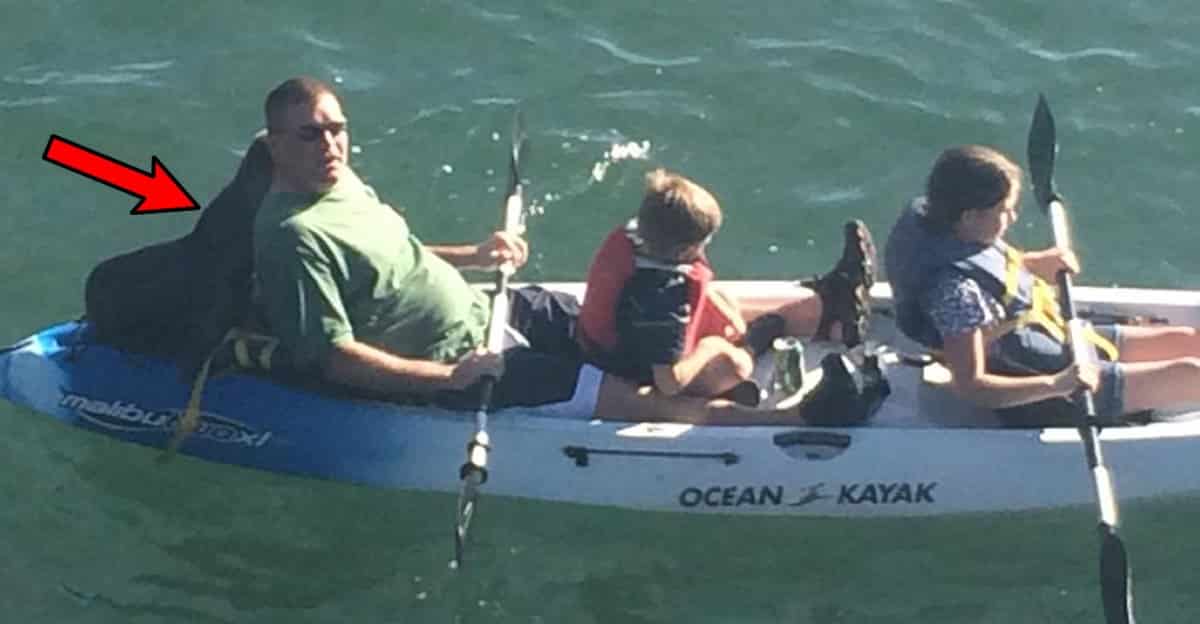 Although sea lions are believed to be not dangerous to humans, experts advise not to approach these creatures just to be safe.

Watch this sea lion’s rare encounter with the Gist family.