The ocean is packed with various living creatures, some we already know about while others are still being discovered. It is true, however, that there are deeper parts in the ocean where living seems impossible for these creatures. Apart from having no light and the cold temperature, the pressure will just crush almost anything in it, right?

Well apparently, that’s not really accurate. There is actually life in the far down. The creature is even deemed the world’s “deepest fish.” This was recently discovered by a group of scientists probing the famous Mariana Trench. With its unfathomable depth, most would definitely assume that there is no place for living creatures there. But we’ve all been proven wrong.

Here is a specimen of the snailfish the researchers obtained.

This is the deepest fish that’s been collected from the ocean floor, and we’re very excited to have an official name.

“They don’t look very robust or strong for living in such an extreme environment, but they are extremely successful,” added Gerringer. 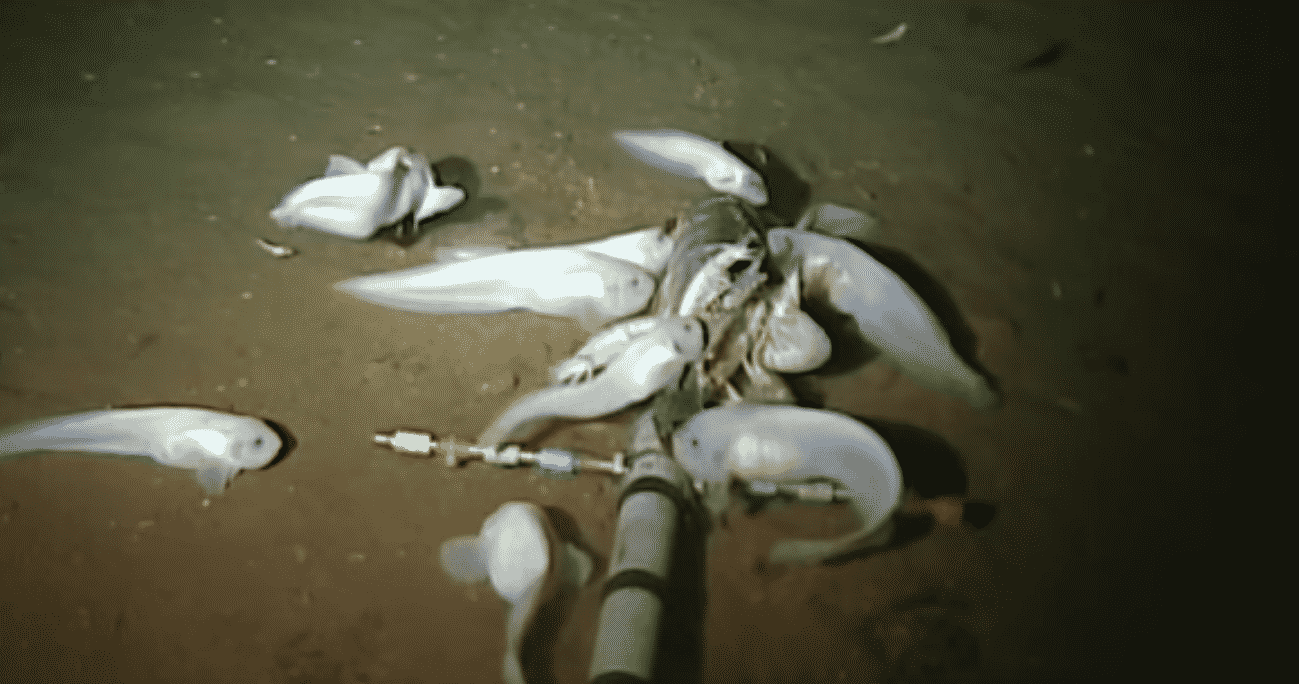 It seems the fish does not have the same impressive looks as anglerfish and other deep-sea dwellers. Heck, it can even be compared to a slimy tadpole. Interestingly, its anatomy is required for it to exist at the deepest point of the ocean.

Make no mistake, however. The Mariana snailfish is not a squishy prey animal. It is rather a dominant predator. But considering how little the competition down there, it is likely for the fish to hunt shellfish and other invertebrates.

Another author of the study, Thomas Linley, said that snailfishes learned to go deeper than other creatures through adaptation. And with that, they are freed from any inconvenience coming from other predators. The funnel shape of the trench, in particular, gives them enough food to eat.

It’s amazing to see what lives there. We think of it as a harsh environment because it’s extreme for us, but there’s a whole group of organisms that are very happy down there.

The fish has features that enable it to survive crushing pressures and oppressive darkness. 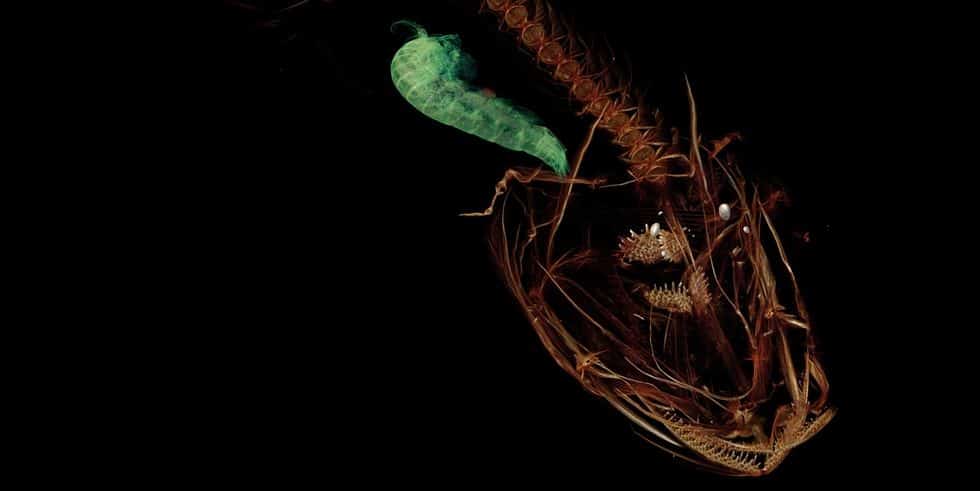 With this discovery, scientists are now more geared towards discovering whatever mystery there is in the inhospitable realm. It is very likely for more future expeditions to happen, all of which, we can expect, will likely lead to more discoveries of bizarre organisms.

Check out the footage from the researchers below!