A young boy from Bonaire, Georgia in the United States loved his pet goldfish so much that he couldn’t contain himself from showing his affection to it. Pet owners usually hug and cuddle their dogs and cats to show how much they love them, so the four-year-old boy probably thought he wanted to do the same to his fish.

Unfortunately, Everett Hamlin is still too young to understand that fish are not exactly the same as other pets because they need water to survive. So when the innocent boy took his pet goldfish out of the tank to cuddle with it — it’s safe to say we all know what happened next. 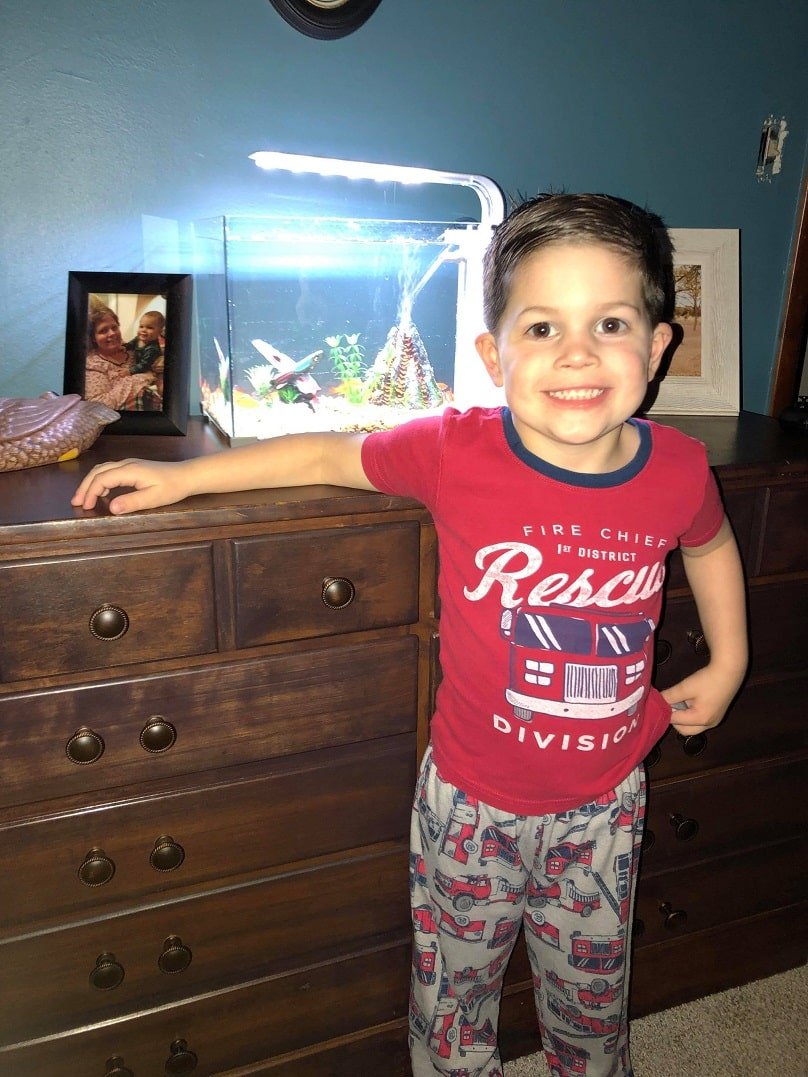 Everett used a chair to climb up to the tank because he wanted to pet Nemo. He managed to catch him and took him to bed for a cuddle.

When mom Tori went in to check on her son, she noticed that the goldfish was missing from its tank. She then eventually saw Everett clutching Nemo in his bed, and as expected, it wasn’t breathing anymore.

Tori woke Everett up to tell him what had happened, and the young boy was totally devastated because all he wanted to do was to pet his best friend. 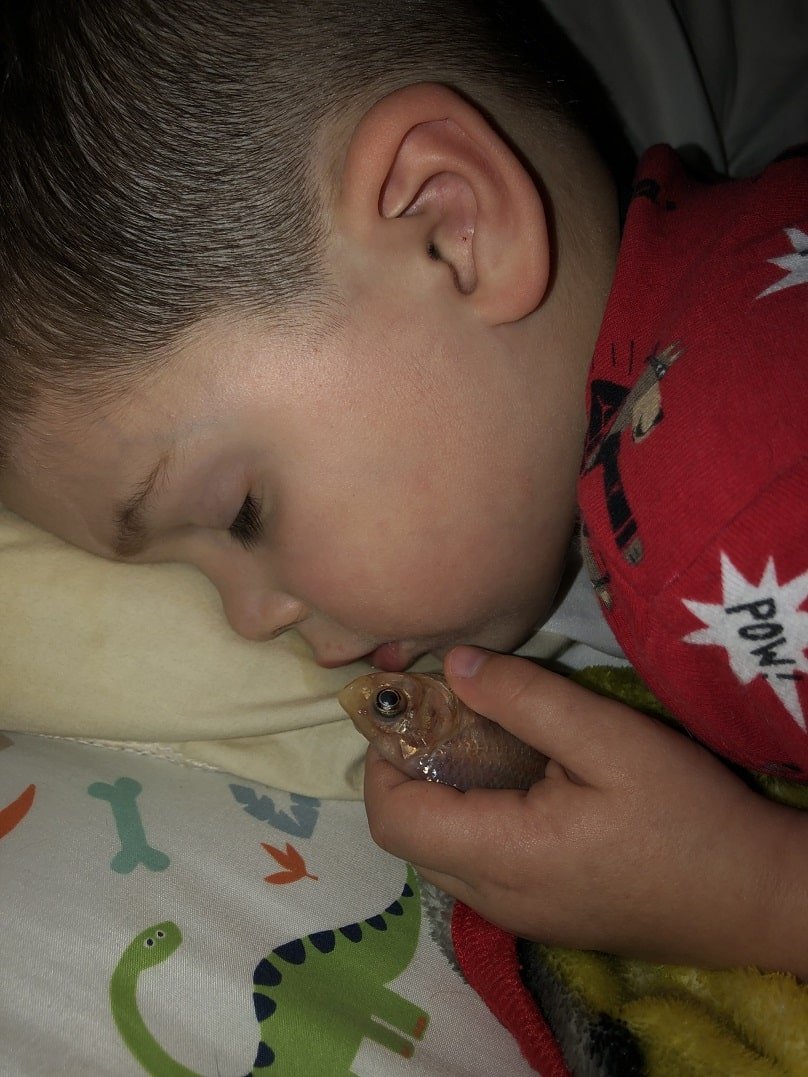 “He loved the goldfish. It’s always been in his bedroom. He loved looking at it. He’s never tried to get it before it happened that night.

I explained it to him again, and he said, ‘that’s alright. We’ll have to get another fish, and I won’t touch it. I’m only allowed to touch fish when I go fishing.’ I said, ‘yep, that’s right.’”

Tori shared that part of parenting and growing up is making mistakes anf learning from them. 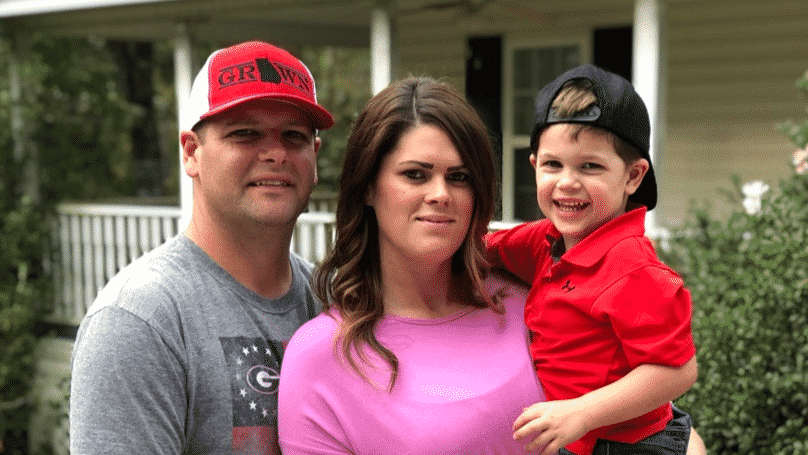 Tori and her husband Corey bought the fish for Everett when he was just a few months old.

The 29-year-old mom shared that they will get him a new fish. And this time, he could pick out his new pal.