While science itself has repeatedly proven that climate change exists, some are still skeptical about it. Or perhaps they’re just too afraid to admit or accept that it’s true? Well actually, many believe that the latest evidence of climate change is Hurricane Harvey, the culprit behind the devastation in Texas and some areas of Louisiana.

It holds true that the hurricane was nothing close to the monsoon-driven floods ravaging South Asia. However, it had the potentials to be one. Either way, it was dubbed as “the worst natural disaster” in US history and according to the Federal Emergency Management Agency or FEMA, these natural disasters are to be expected in the many “years” to come.

Hurricane Harvey brought nightmares to the people living in Texas and Louisiana. 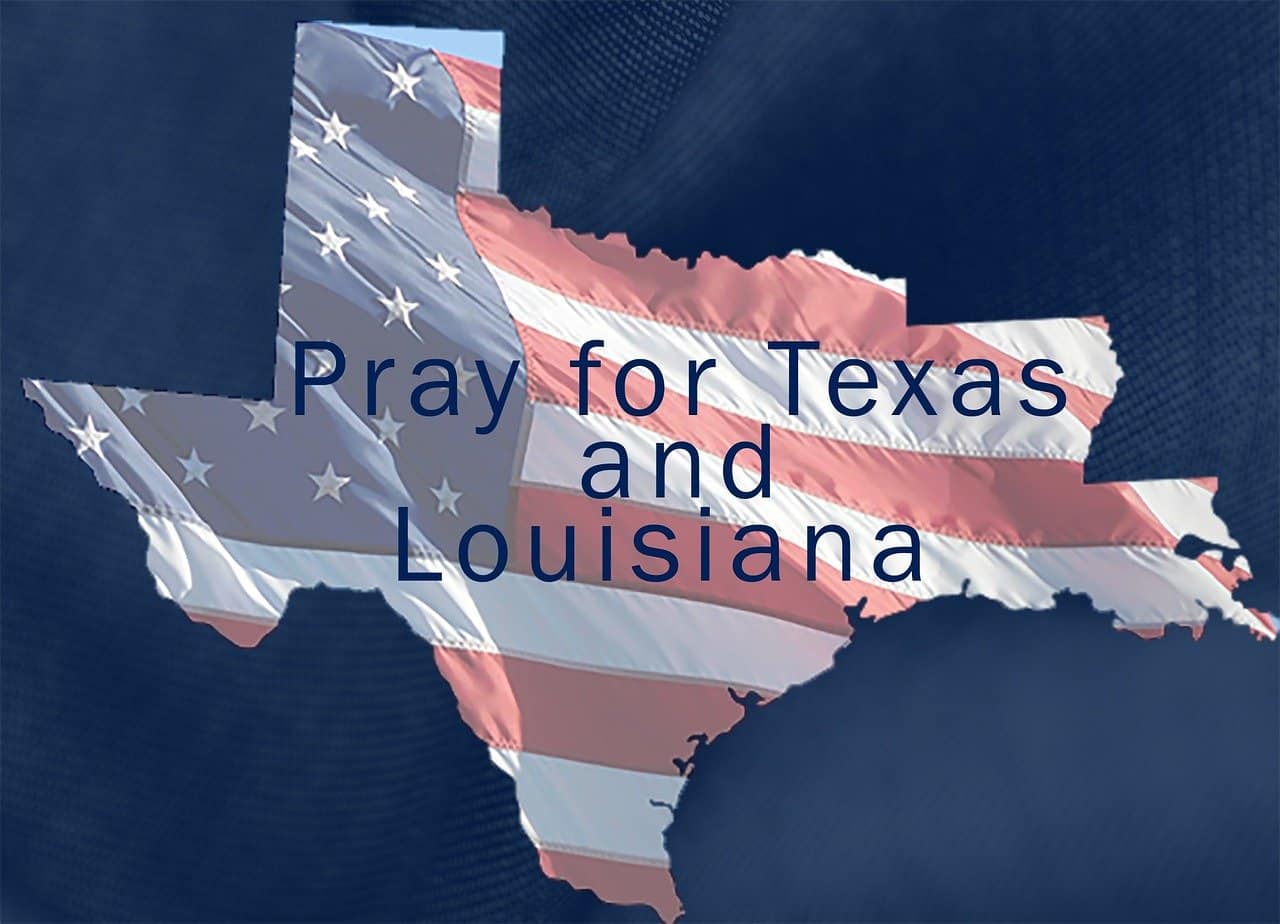 But according to IFLScience, it’s not right to solely blame climate change for the existence of Harvey and other natural disasters. Even a proven climatologist can’t arrive at such a conclusion. Why? That’s because hurricanes – at least for the last few years – have been devastating countries.

There’s actually more to Hurricane Harvey and the damage it brought. 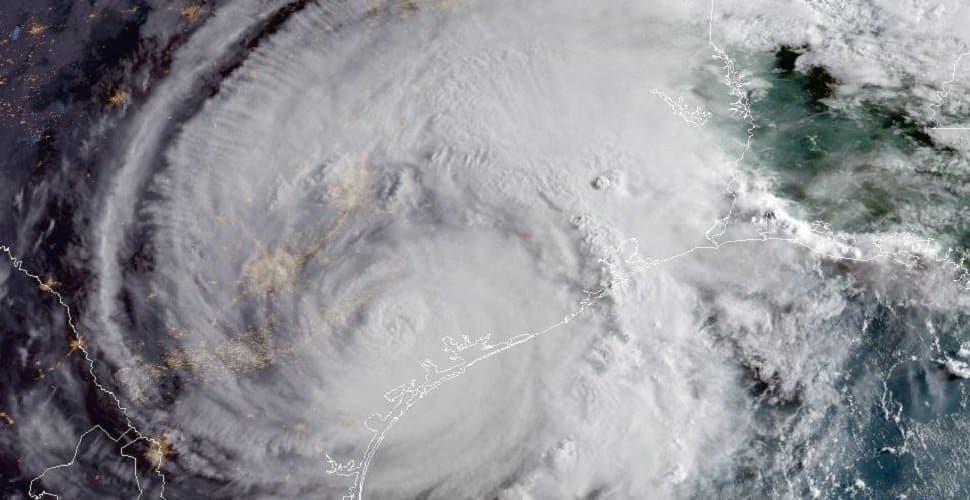 Although science has yet to unravel the truth behind their roots, hurricanes tend to form in certain ways. For instance, a hurricane might be formed when specific types of wind currents merge around certain spots of warm oceanic bodies of water. (The latter, in particular, are usually found near the equator).

Harvey, on the other hand, formed right after it gathered strength because of to warm water. It could’ve lost strength if it went over some dry or cool land – but it didn’t. Still, there’s no enough evidence proving that climate change jumpstarted the said hurricane.

However, it can’t be denied that warmer waters caused by sudden change in climate could lead to hurricanes. After all, climate change is caused by tremendous amounts of carbon dioxide pumped into the atmosphere. And apparently, this is believed to be one of the primary fuel source of hurricanes. 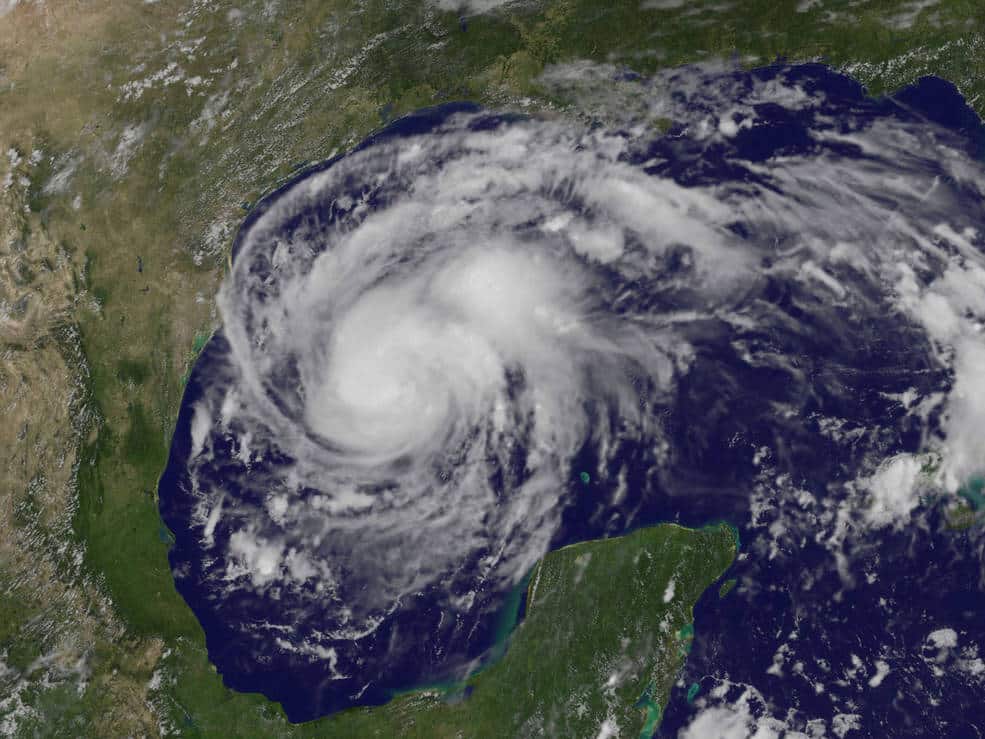 Perhaps the better question to ask here is this: did humanity and its actions worsen Hurricane Harvey and the damage it brought? There’s actually an affirmative and troubling answer to this.

First and foremost, the world’s sea level is rising exponentially. In fact, the sea level found between the Gulf of Mexico and Florida is rising faster than almost anywhere else on the planet. This is due to the infinite-like amount of terrestrial ice melting into the sea. This alone proves that humanity, in one way or another, has influenced the change on the ratio between water and land.

A renowned climatologist by the name of Michael Mann had this to say:

There is a roughly 3 percent increase in average atmospheric moisture content for each 0.5°C (about 1°F) of warming,” Mann notes, citing a rigid formula known as the Clausius-Clapeyron equation.”

Check out this interesting infograhic about Hurricane Harvey and its predicted final damage. 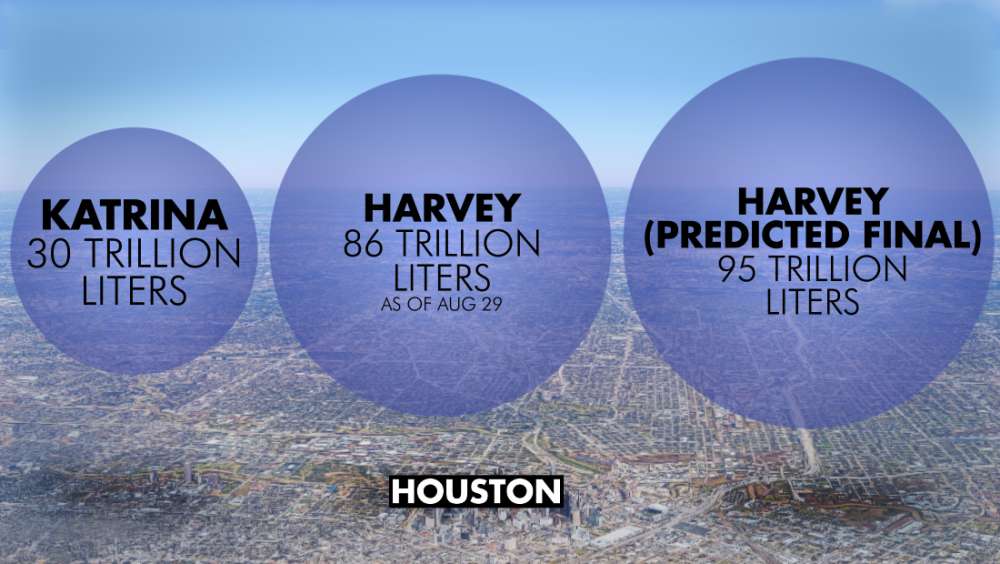 To simply put it, Hurricane Harvey’s existence is inevitable. However, it became worse due to man-made climate change. Humanity’s addiction to fossil fuels triggered such terrifying event. Harvey is a proof that hurricanes will become extremely powerful as climate change worsens.