You might need to be careful about using pronouns on your next visit to Australia. It could soon be illegal to say ‘he’ or ‘she’ in the country, thanks to the controversial new transgender rights reforms.

The Labor and Green opposition in Tasmania has put forward a new bill where it would be against the law for people to refuse to name others by their preferred pronoun. In addition to that, the new laws will allow parents to decide whether their child’s gender is recorded on their birth certificate. People who are 16 years old and older will also be allowed to legally change their gender.

The new bill will allow people as young as 16 to change their gender. 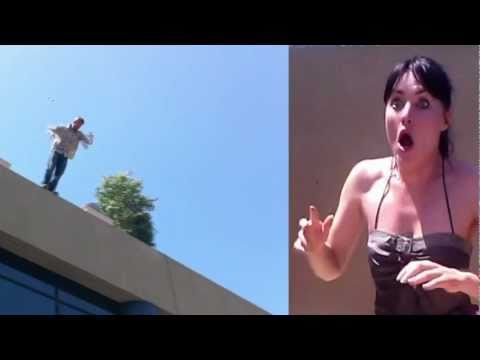 So how close is Australia to making certain pronouns illegal? The bill was passed in Tasmania’s lower house in November 2018 and will now pass the state’s 15-member upper house. Once it has passed, it will become a law.

The reforms are truly a step forward for the LGBT and transgender communities. However, scholars like Dr. Greg Walsh from the University of Notre Dame Australia believe the control of pronouns is “completely unacceptable.”

“Although it is admirable that parliamentarians want to ensure those who are transgender are ­respected, the attempt to use state power to force individuals to use language that contradicts their deeply held beliefs is completely unacceptable.”

It’s no surprise that the new bill is being questioned by several Australians. 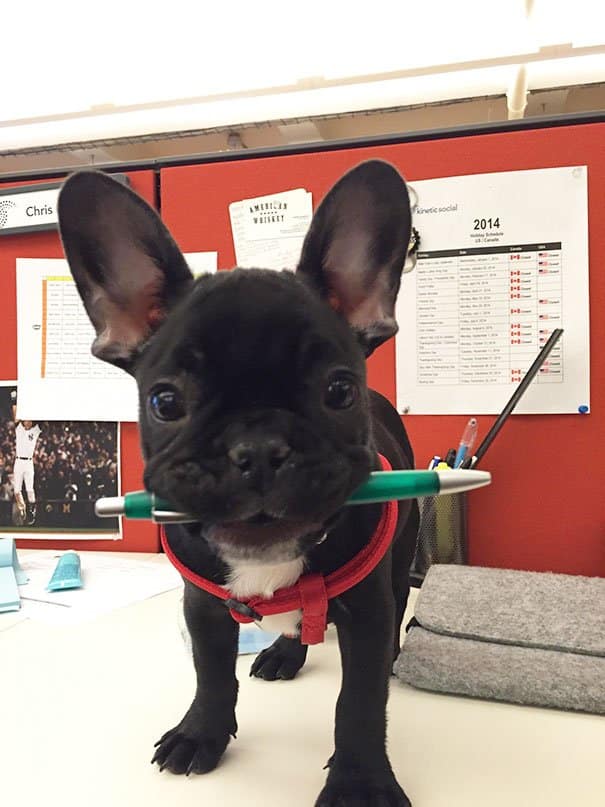 Dr. Walsh is not the only one who isn’t quite convinced by the new bill. Gerard Benedet, national direcotr of Conservative ­activist group Advance Australia, says the reforms promote “compelled speech.”

“If a trans person said to me, ‘I would prefer it if you called me or address me by X’, out of respect, you would do it. But the government has no place telling you that you must say that.”

On the other hand, Labor and Green members are proud of the new bill. State Greens leader Cassy O’Connor reportedly told the parliament, “These changes will make people, who we should all care about, feel happier, safer and more included.”