Pokemon Go uses smartphones’ capabilities. It takes data from the phones’ Global Positioning System (GPS) capabilities, graphics, and cameras. Then, it overlays the game’s critters on actual locations. Players have to “capture” and then “train” the creatures for battles.

Millions of people around the world have downloaded the game. 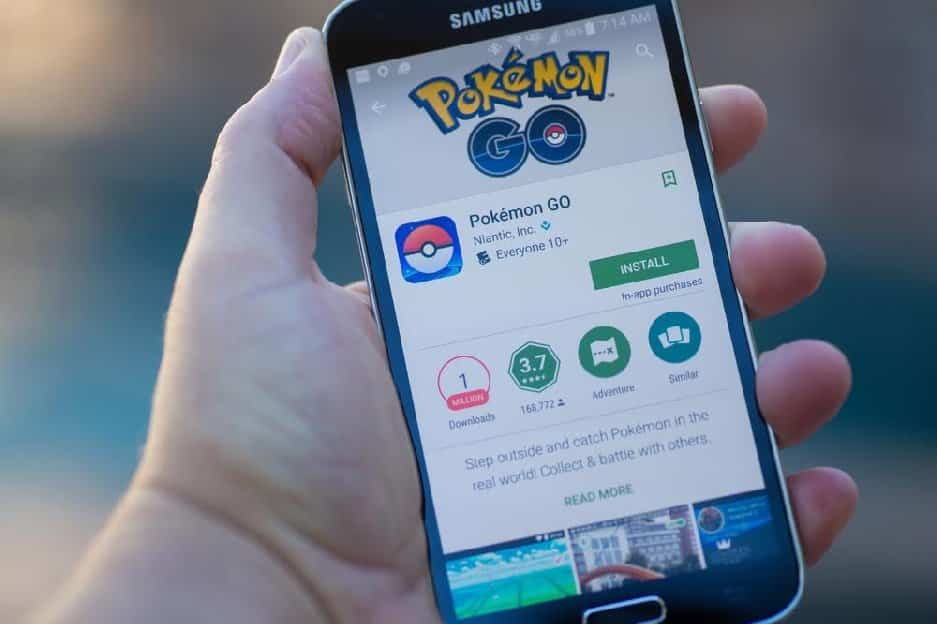 Source: The Next Web

Saudi Arabia’s Council of Senior Religious Scholars originally banned Pokemon in 2001. They issued a fatwa (a religious edict) against it. At that time, it was still a card game.

The clerics said the game violated the Islamic prohibition of gambling. Even if money didn’t change hands, they observed that people took risks in playing the game. 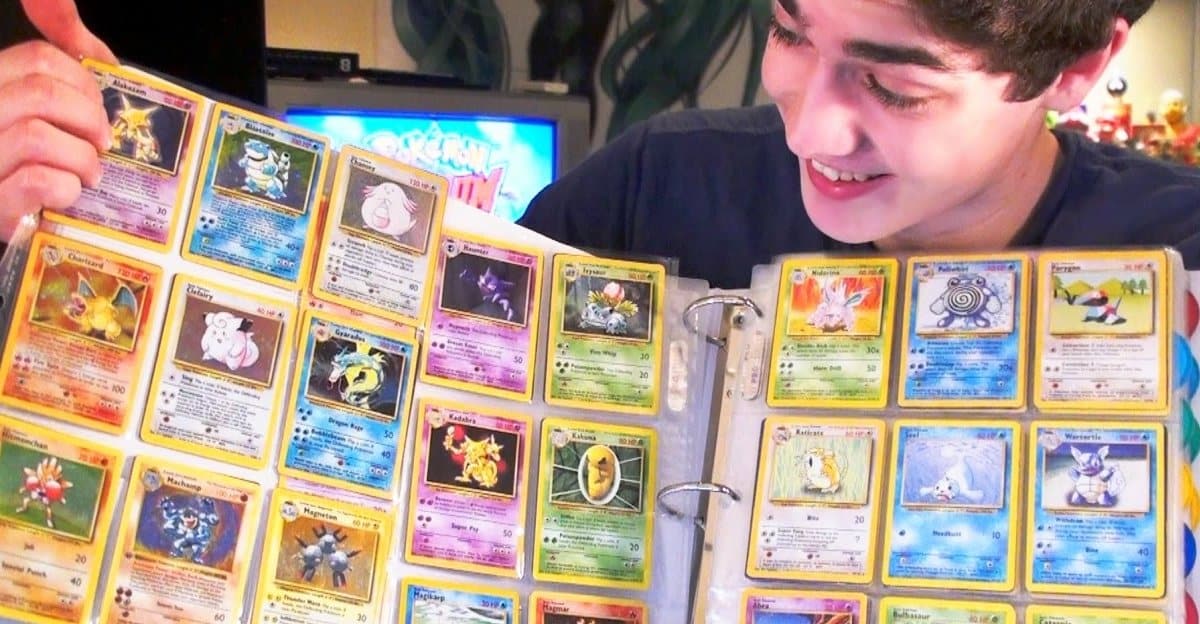 Next, they pointed out that the game’s characters “evolve.” They interpreted this as a reference to Charles Darwin’s theory of evolution, which Islam rejects.

You "see" pocket monsters in the real world. 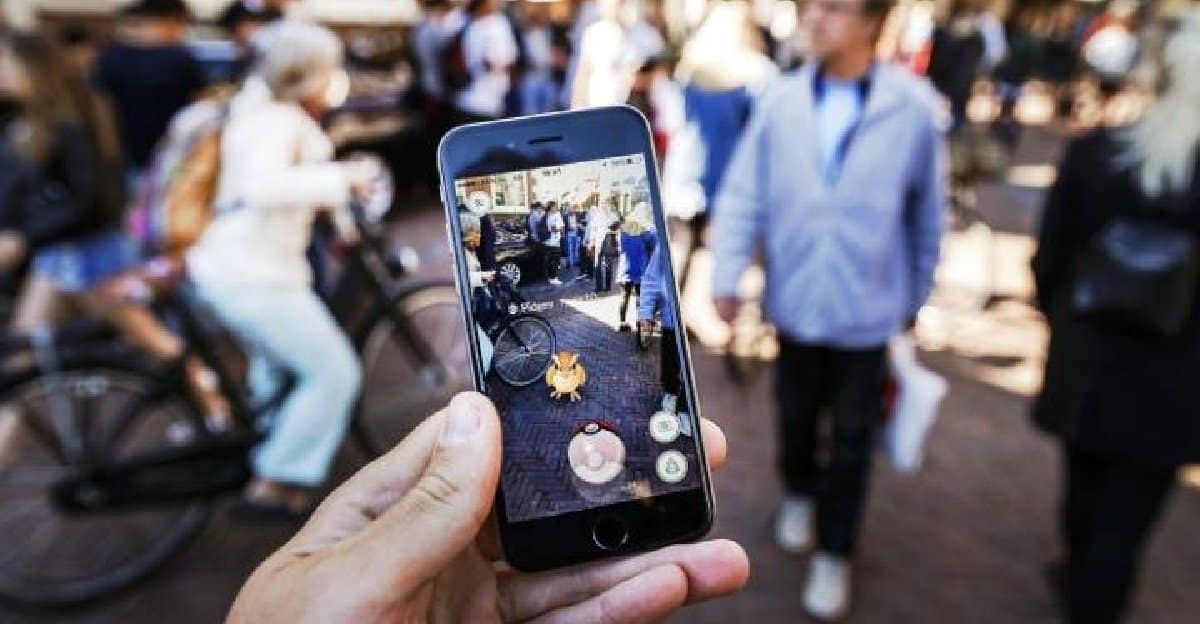 The game is not yet officially available in Saudi Arabia. However, reports say that some people there have managed to download it. Naturally, they’ve started hunting for the virtual “pocket monsters.”

This prompted Saudi Arabia’s religious leaders to remind everyone that the Pokemon ban was still in place. They emphasized that the ban also applies to Pokemon Go. To them, the game’s current version commits the same violations is the same as the old one.

Some Saudi nationals have reportedly managed to download Pokemon Go. 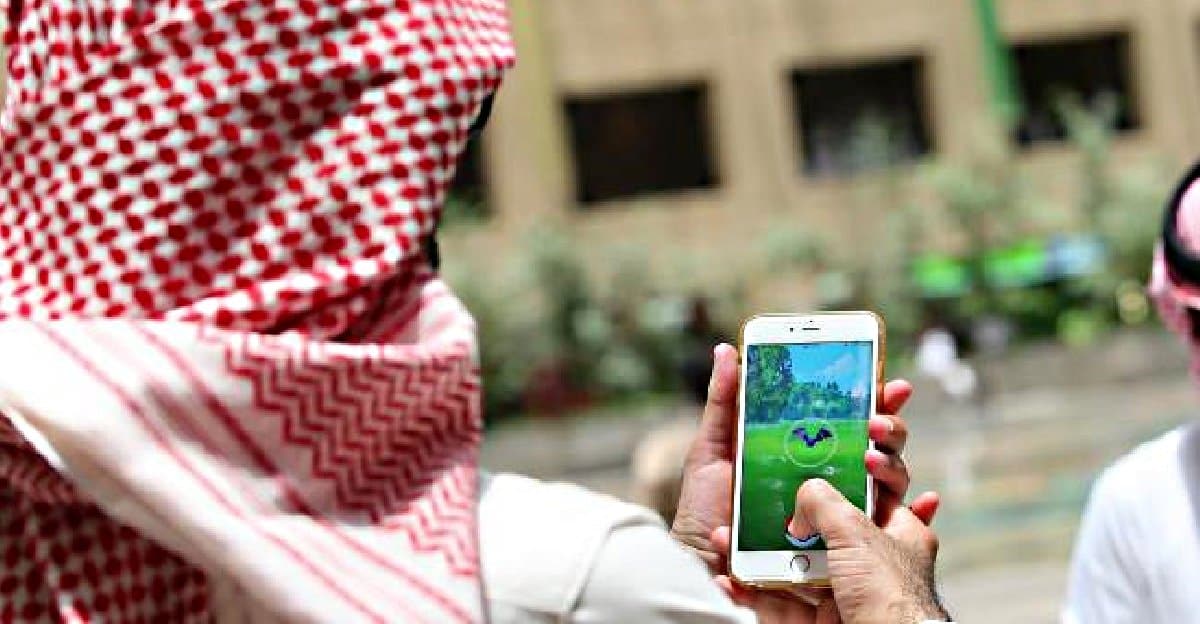 However, amid the reports of the ban on Pokemon Go, a CNN article quoted a Saudi government statement saying otherwise. The statement allegedly declared: “No religious fatwa came from the council for senior scholars in Saudi regarding the Pokemon Go game.”

Still, you can’t blame people for thinking that the Pokemon Go ban is real. Saudi’s clerics have banned other seemingly harmless things in the past. They banned chess earlier this year because it caused hatred between players. They think it’s the “work of Satan.” Years ago, the clerics also banned The Muppet Show because one of its characters was a talking pig, an animal that has negative connotations in their teachings.