First off, yes, Pokemon Go is still a thing and people are still actually playing it! The augmented reality game was first launched in July 2016 and although the craze it generated has since decreased, there are still a lot of dedicated players scattered across the globe.

Take this grandfather from Taiwan, for instance, who came up with a brilliant way to catch those digital monsters. From the looks of it, he seriously “wants to be the very best, like no one ever was,” like the show’s theme song says.

According to a DailyMail report, Chen strolls along the streets of Taiwan, “sometimes until 4am” while playing Pokemon Go. Furthermore, he spends around “about £1,165 a month” (US$1,495) for app purchases and equipment upgrades. 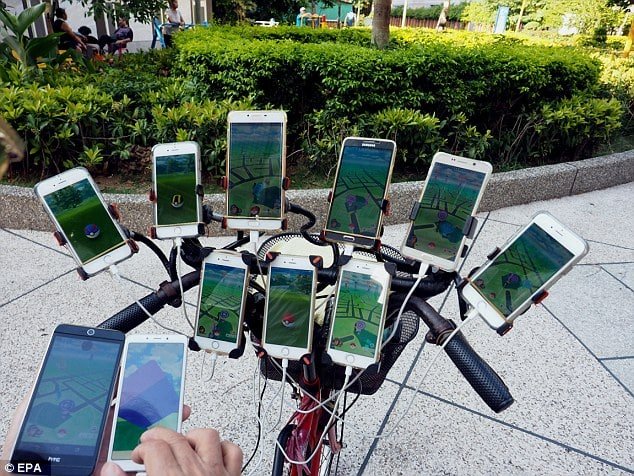 Moreover, he only uses accounts above level 30 on his bicycle.

He has since been dubbed by many as ‘Uncle Pokemon’ after one of his photos went viral online. 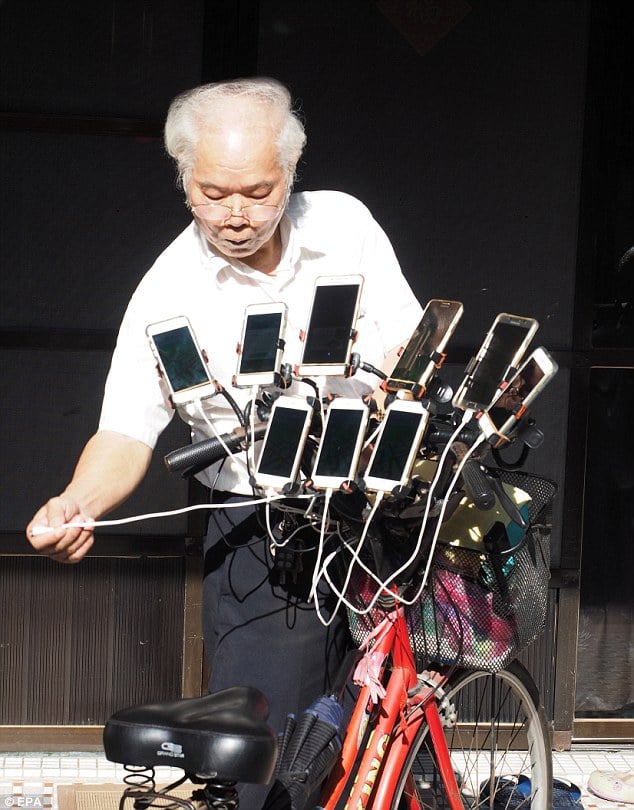 Chen even attracted the attention of EXPGG, a television station in Taiwan. At the time, he was using only 6 (and then 9) phones. As you can see on the video below, he can even name most of the characters (despite the news crew trolling him a bit).

The Feng Shui master-slash-Pokemon Go trainer says gaming helps him connect with others and fight off Alzheimer’s disease.

According to Chen, discovered the game in 2016 after his grandson introduced him to it. 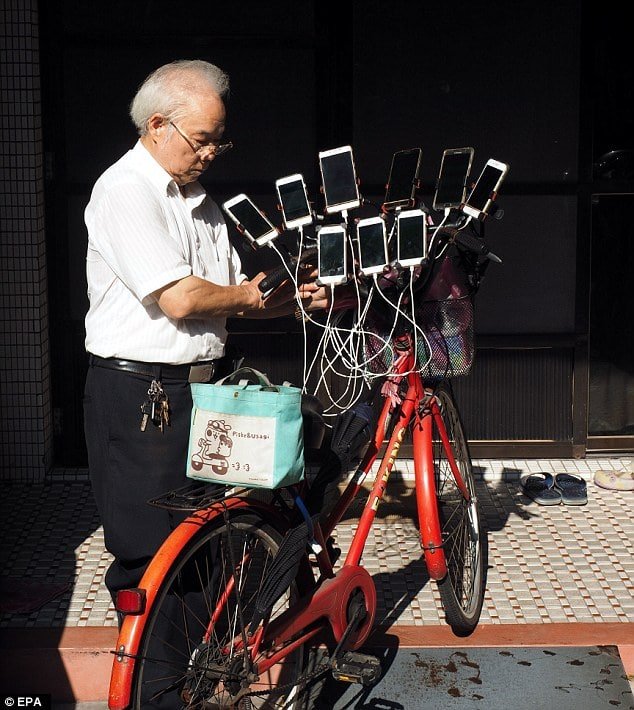 Needless to say, he has been hooked since! 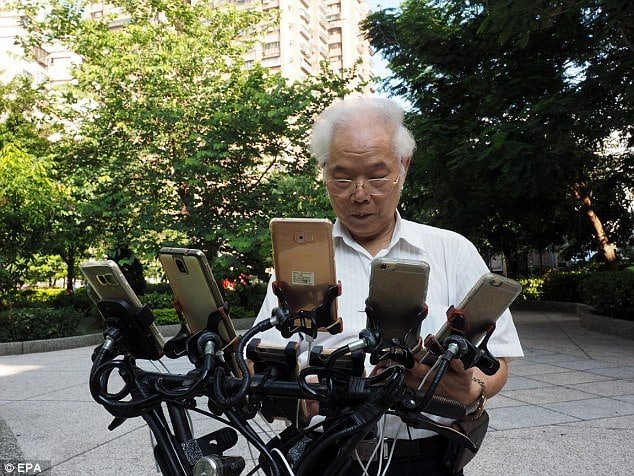 Presently, the elderly Taiwanese is aiming to upgrade his gear to 15 phones so he can catch even more monsters on Pokemon Go.