Could you imagine having a television screen in your home as large as a movie screen? Well, here you go.

Samsung has just unveiled something so spectacular that it will make you not want to leave your house ever again. The multinational conglomerate company released its new ultra-large television with a 219-inch diagonal at CES 2019. 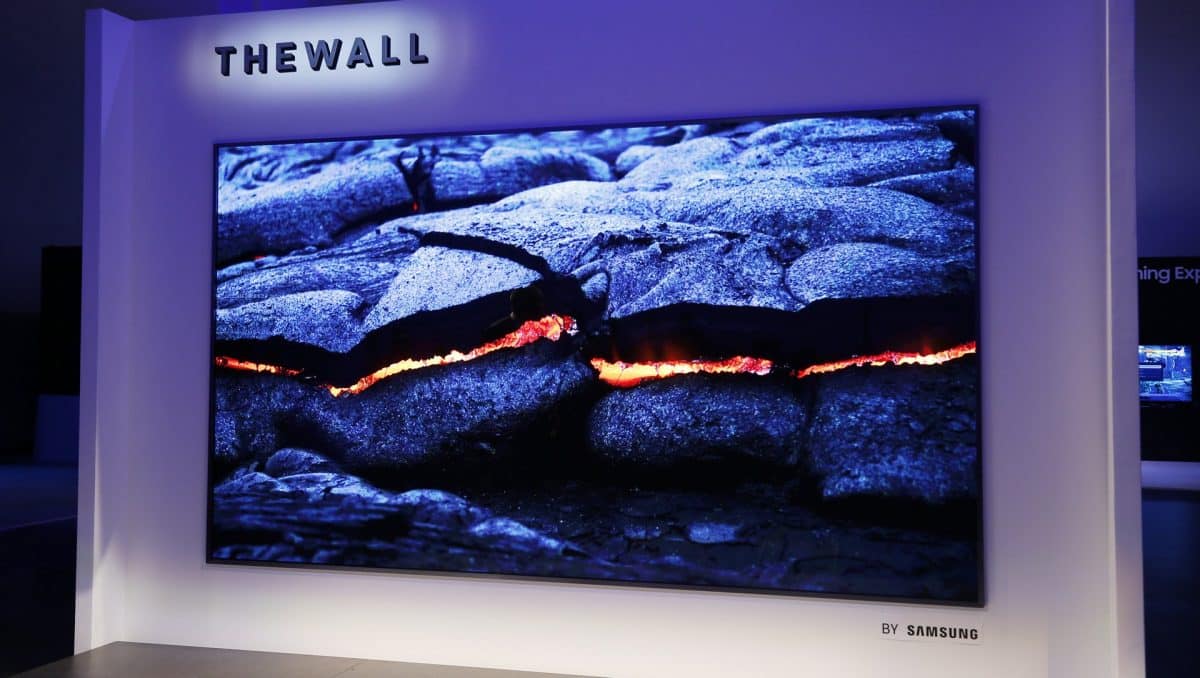 MicroLED, for those who missed the memo last year, uses millions of inorganic red, green and blue microscopic LED chips that emit their own bright light to produce brilliant colors on the screen. It’s slightly different than OLED – which uses organic emissive elements – but, according to Samsung’s spokespeople, that switch to inorganic might help the TV last longer and eliminate burn-in.

Unlike most giant TVs, however, “The Wall” is designed not to dominate your living but compliment it. So instead of creating a massive black hole above the fireplace when you turn it off, Samsung will enable users to display photos of artwork on its large, edgeless surface – or even just blend in with the wall behind it. 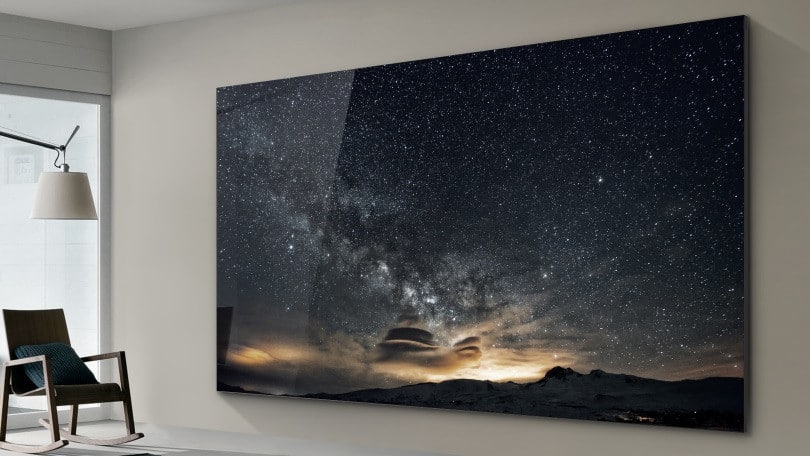 A statement from Samsung reads:

“These transformative TV displays are made up of individual modules of self-emissive Micro LEDs, featuring millions of inorganic red, green and blue microscopic LED chips that emit their own light to produce brilliant colors on screen.

The Wall 2019 takes personalization to the next level, with modular panels that consumers can position in any size or shape to meet their needs.

These next-generation modular Micro LED displays harness self-emitting technology to create elegant, efficient and powerful screens that are liberated from the limitations of existing technologies.” 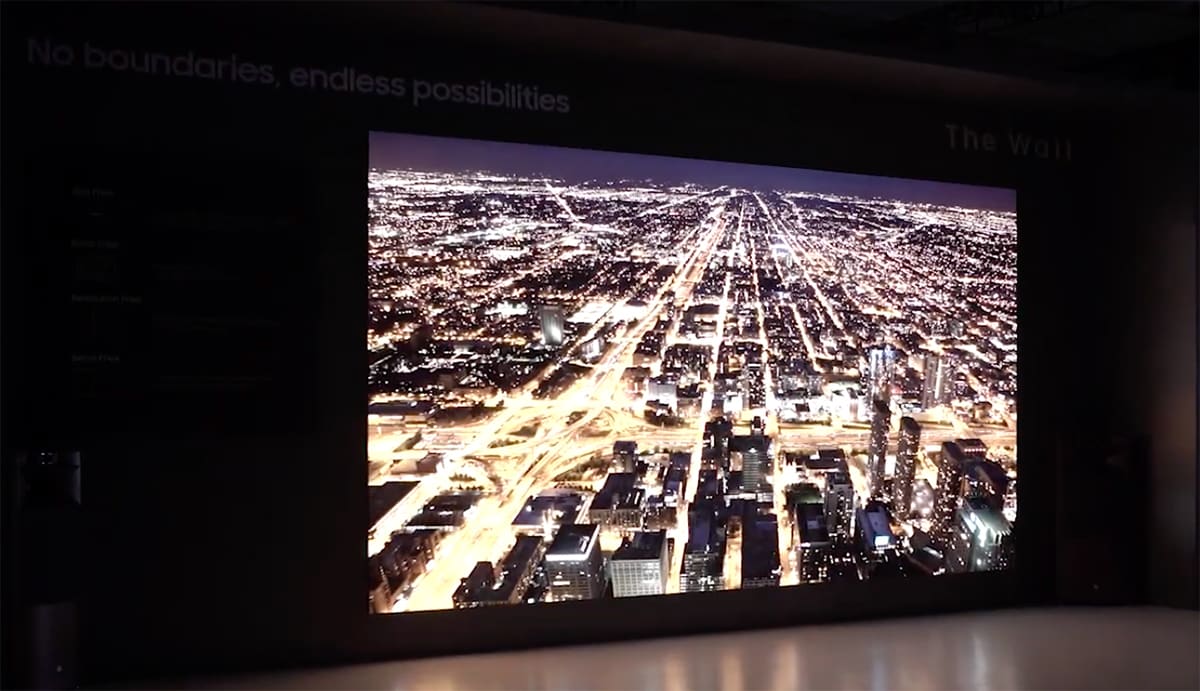 At 219-inches, the screen measures about 18 feet. So far, the cost of the television has not been revealed yet.