It’s official, folks! Samsung’s foldable Galaxy X smartphone could no longer be considered the first in the world. As it appears, the highly-anticipated device from the South Korean tech giant has been beaten by a new product from a small Chinese firm.

Royole Corp’s FlexPai has been released ahead of Galaxy X and what’s even more amazing is that tech reviewers are now raving about it. The device features a 1.8-inch plastic screen that’s capable of a 180-degree twist. At a San Francisco event, The Verge and Mashable were able to test the FlexPai and both have declared that the smartphone’s folding technology really works. 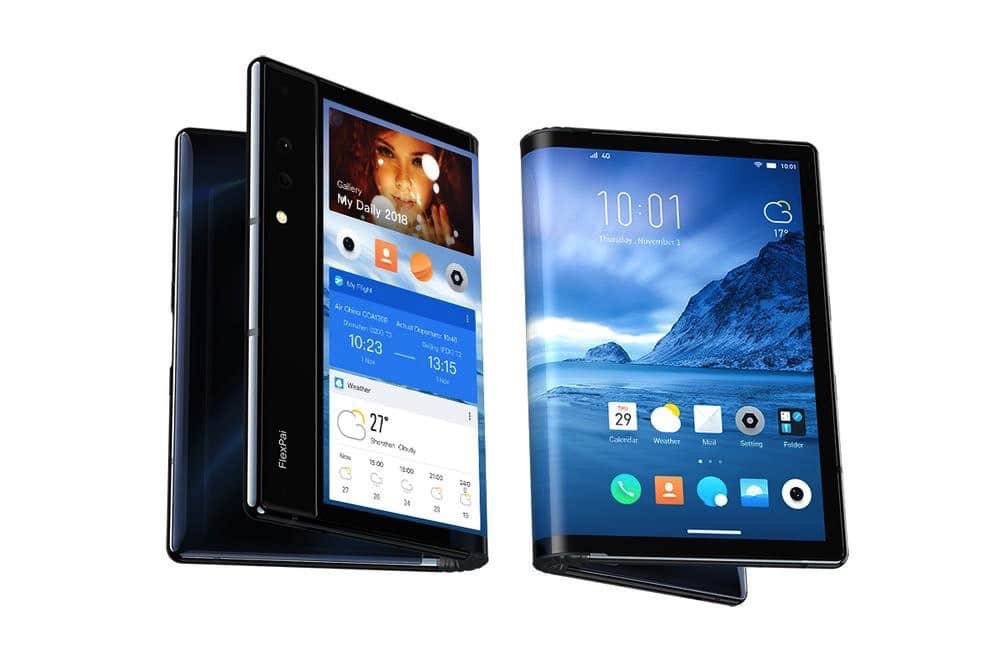 “FlexPai is the world’s first commercial foldable smartphone with flexible display, a combination of mobile phone and tablet. It was officially launched on Oct. 31, 2018 in Beijing. Disrupting consumers’ traditional concept of a smartphone, FlexPai can be used either folded or unfolded, giving it the portability of a smartphone plus the screen size of a high-definition tablet.” 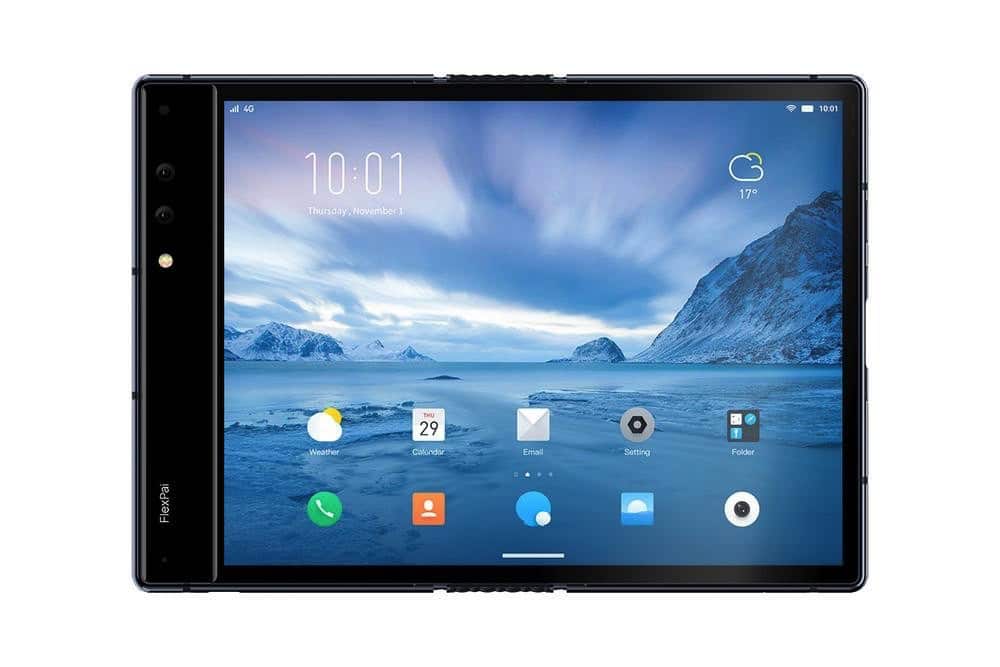 The company further assures interested buyers that FlexPai’s screen is “virtually unbreakable and extremely durable” and it has successfully passed tests “where the screen has been bent over 200,000 times.” It’s also been mentioned that the screen offers “fantastic color range, high contrast, wide angle, and high-resolution for outstanding picture quality.” 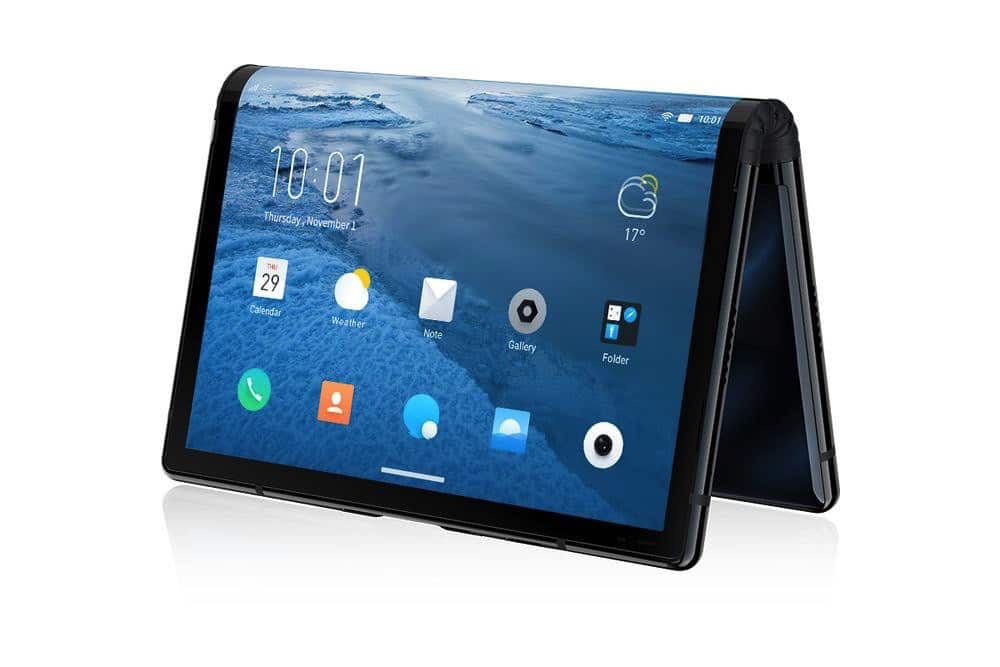 Speaking of picture quality, taking photos and videos take an interesting turn because of the tech’s twisting capability. Besides, the screen “can be bended to capture objects at unique angles,” the company shared, “and when folded either side has a camera ready to point and shoot.” 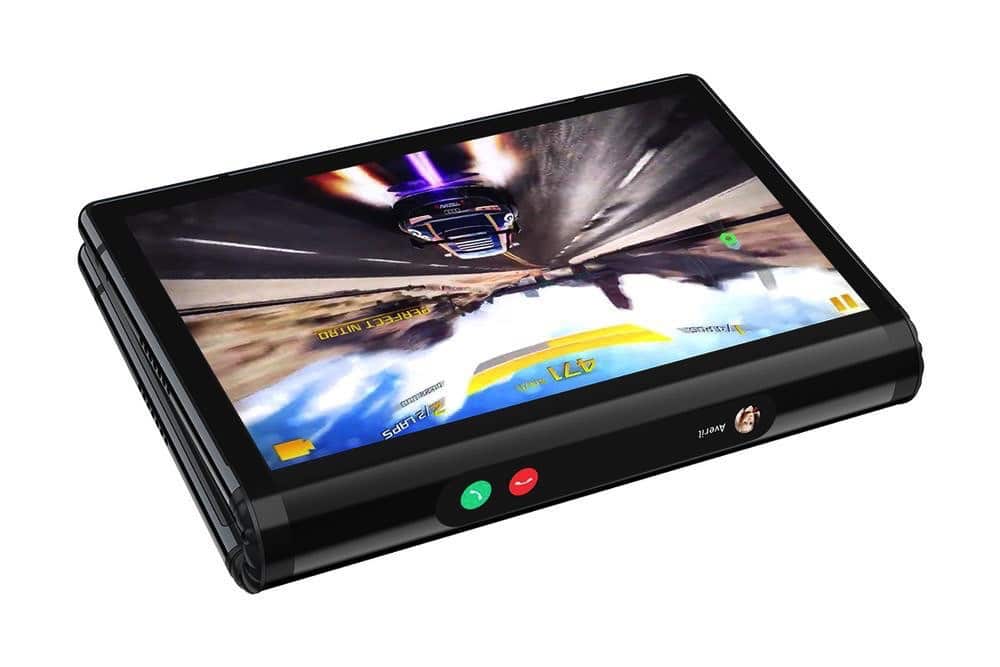 According to Royole, the foldable FlexPai phone will hit the Chinese market in December but would also be available in the United States as a developer model. It will cost $1,318 for 128 GB of storage and $1,469 for 256 GB, said a Mashable report.