If you are an avid fan of Game of Thrones, we’ve got news for you. HBO has officially confirmed that the long-running fantasy series will be returning for its eighth and final season this coming 2019.

According to the announcement, the latest season will be comprised of six episodes. Naturally, fans of the show are excited to watch what will happen within those episodes. 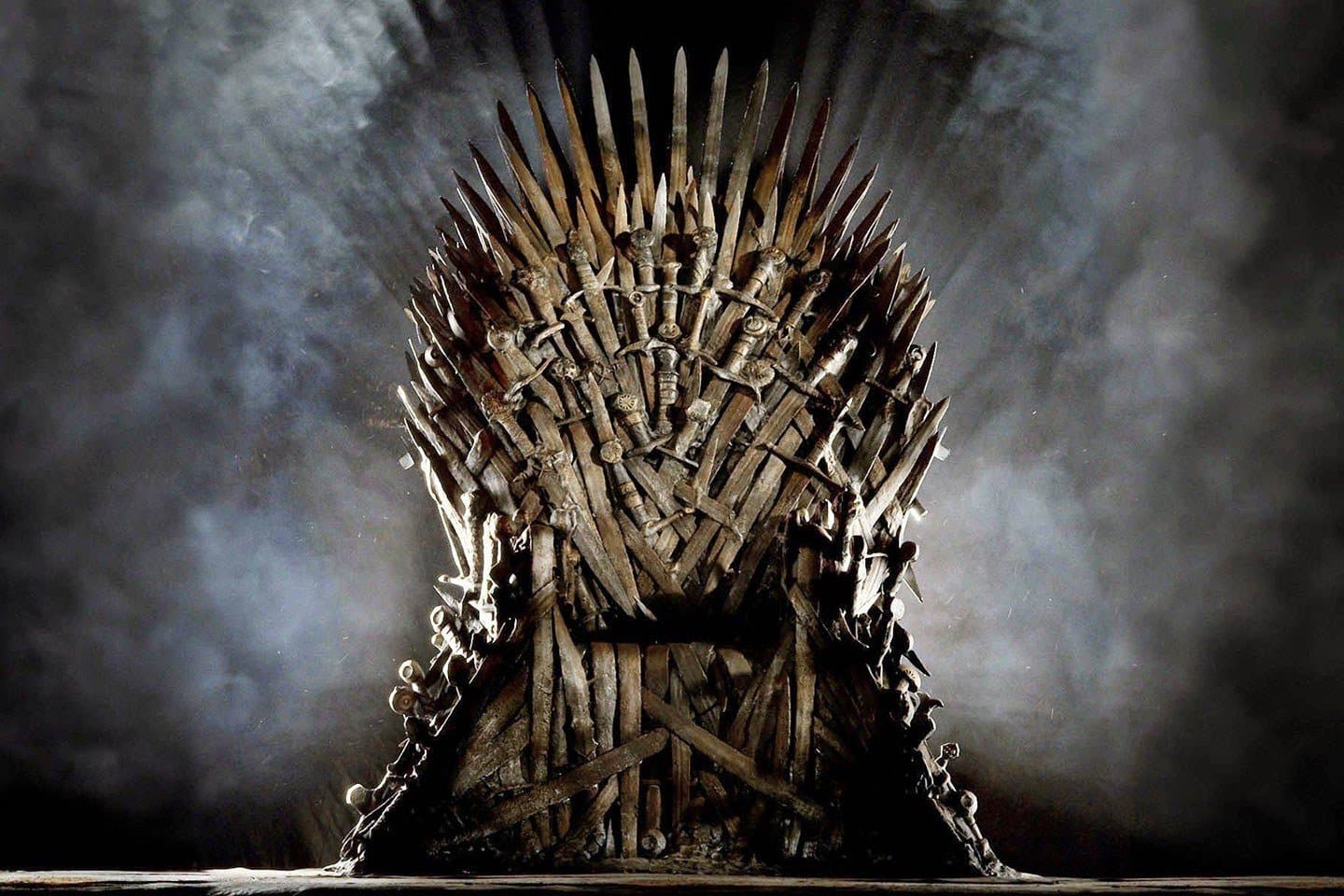 Directors and writers have been named for Game of Thrones Season 8. 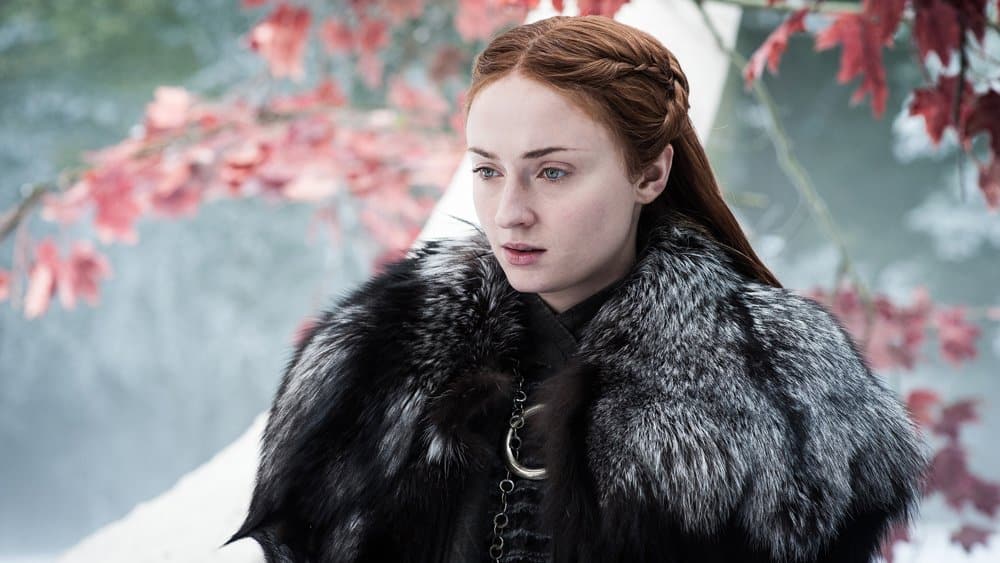 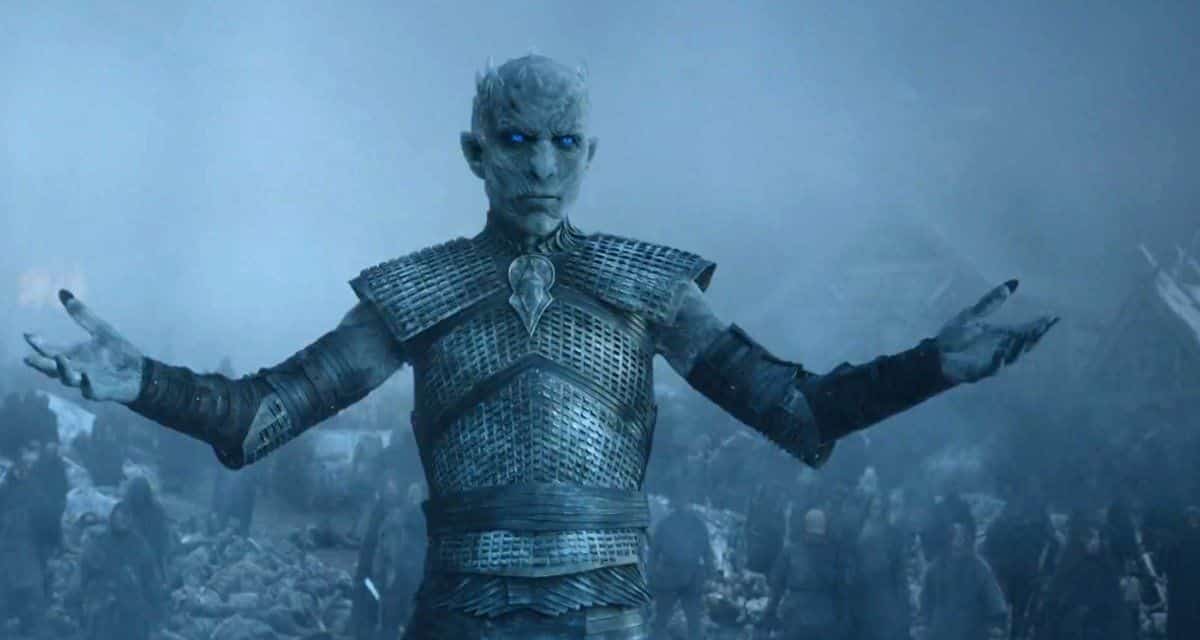 A report by Unilad tells us that the studio is “going to film fake scenes to confuse fans” plus “they’ll also not be giving actors scripts” in an attempt to prevent potential leaks.

Last August, the script of the first 5 episodes of the 7th season was leaked online by a certain ‘Mr Smith’. Shortly thereafter, plot details were also revealed on Reddit.

Now HBO is taking extreme efforts to avoid such things from happening. 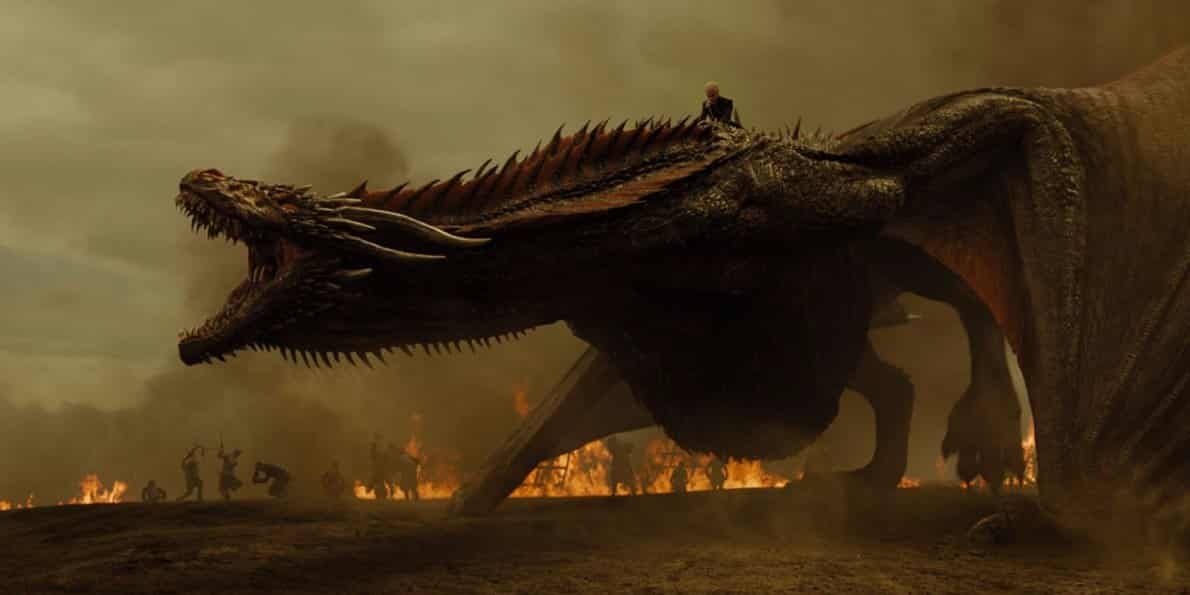 During the early seasons, actors always had hard-copy of the scripts before they began shooting their scenes. This season, however, will be “the most secure yet,” wrote Unilad, “with the actors even being given earpieces so they can be fed their dialogue to deliver, line by line.”

The award-winning show is based on the best-selling book series ‘A Song of Ice and Fire’ by George R. R. Martin. 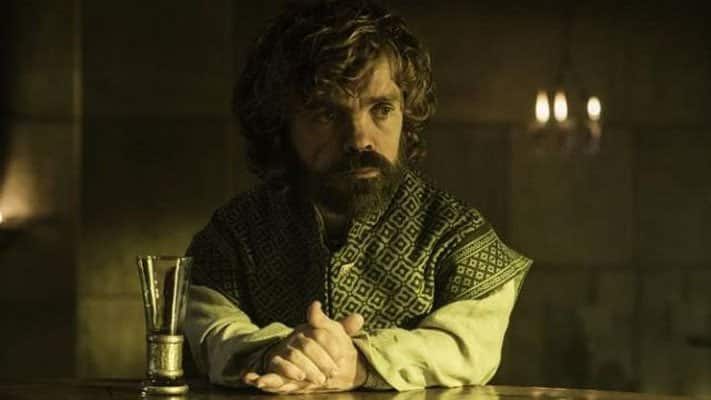 Since it debuted as a series, Game of Thrones has won numerous awards including 38 Primetime Emmy Awards, 5 Screen Actors Guild Award, and a Peabody Award.