It’s always hilarious when a big company’s social media account manager lets loose once in a while and goes beyond the ‘standard’ customer service etiquette. Remember our previous post about Wendy’s amusing rampage on Twitter? Well, that was undoubtedly awesome! We were all left laughing hard when we saw how the fastfood giant not only mercilessly attacked their competition but even played the dreaded Grammar Nazi.

Recently, Samsung has joined the savage club after destroying one of their trolls on Twitter.

Although the company has had its share of controversies regarding their exploding Galaxy Note 7s and washing machines, it looks like this burn – no pun intended – has helped them gain new fans.

So what exactly happened, you ask? Well, BoredPanda summed it all up for us and it went something like this.

Samsung initially posted a tweet asking users to share the first photos they took with their Galaxy S8s. 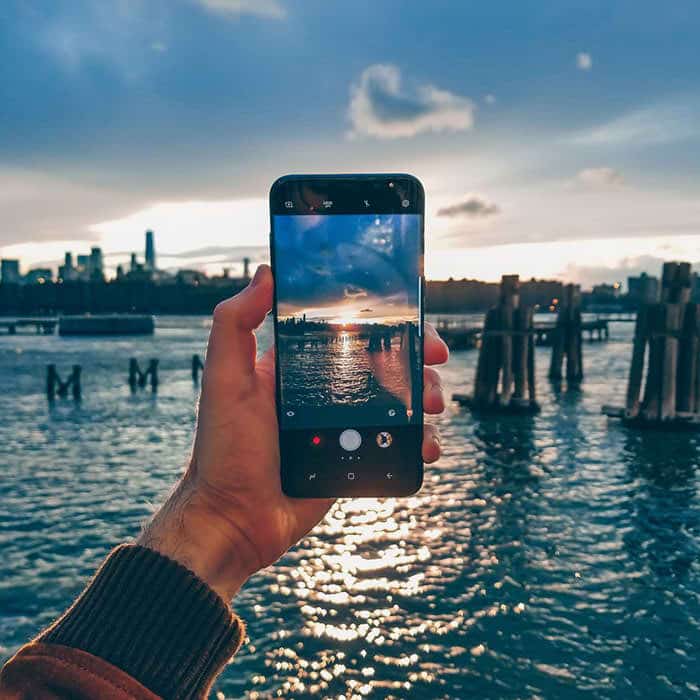 Many people responded to that simple invitation.

Then again, Twitter user @savEdward tried to play the ‘cool guy’ by way of a dick pic joke.

Samsung could have easily ignored the tweet but they decided to dish out a harsh comeback – with a single savage emoji.

I see what you did there, Samsung!

One netizen even swore he’d purchase an S8.

Lesson learned: You don’t mess around with Samsung.

Why? Well, as this tells us – you will likely end up regretting it.

Job well done, Samsung. Other companies should probably take note. This is how you do social media management right these days. Besides, you’d get lots of free exposure when you go viral.