Samsung has been the butt of jokes in social media because of the fiasco with the exploding Galaxy Note 7. We’ve seen all the funny memes online.

Recently, however, the company is once again facing another disaster which has led to the recall of a massive 2.8 million units of top-loading washing machines. The problem? They were, uhm, exploding.

In a report by the U.S. Consumer Product Safety Commission (CPSC) aired on Good Morning America, we learn that 730 Samsung washer units exploded and resulted to injuries of nine individuals. Eventually, the company decided to recall the units. 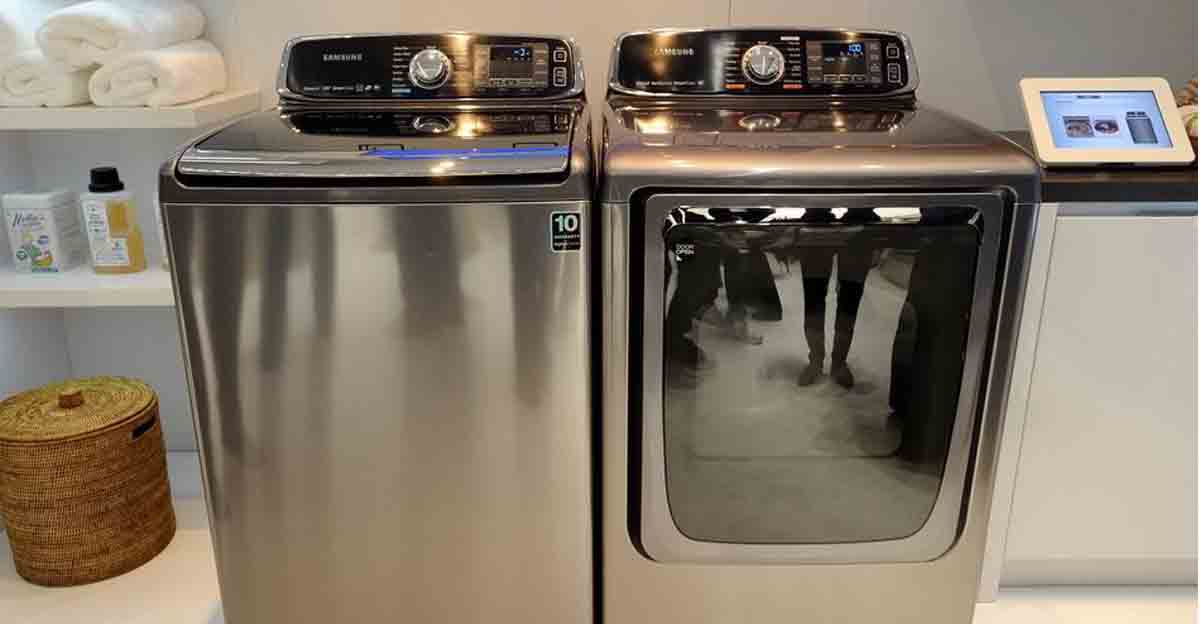 “We’re talking about… a very serious hazard of the top of these washing machines completely blowing off. It is a lot of reports.”

Kaye further pointed out that the tops of the exploding units weren’t “secured enough based on a design failure.”

The recall covers 34 different Samsung top-loading models which were released in the market from March 2011 to November 2016.

For a full list of the affected models, zoom into this image:

“Consumers should contact Samsung immediately to receive one of the following remedy options. Consumers can choose (1) a free in-home repair that includes reinforcement of the washer’s top and a free one-year extension of the manufacturer’s warranty; (2) a rebate to be applied towards the purchase of a new Samsung or other brand washing machine, along with free installation of the new unit and removal of old unit; or (3) a full refund for consumers who purchased their washing machine within the past 30 days of the recall announcement.”

This is definitely not a good time for Samsung as a company.