Its all over the place. Everywhere you go, there are people holding these slim metal-and-plastic extension poles in the pursuit of the perfect selfie. But what other use can the selfie stick have apart from helping to propagate digital copies of our narcissistic selves?

…and scratching our backs, that is. 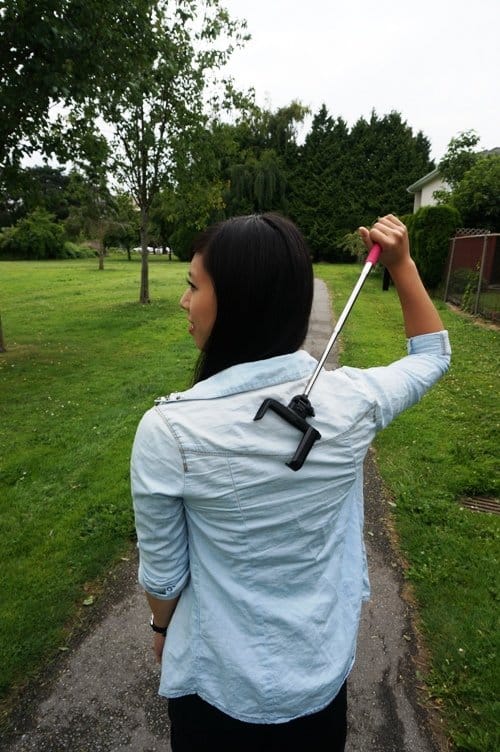 Enter the pragmatic Russians who have taken advantage of these sturdy “eye-pokers” and started using them as a self-defense device.

…especially handy if you’re a pretty girl in a country with a prevalent rape culture. 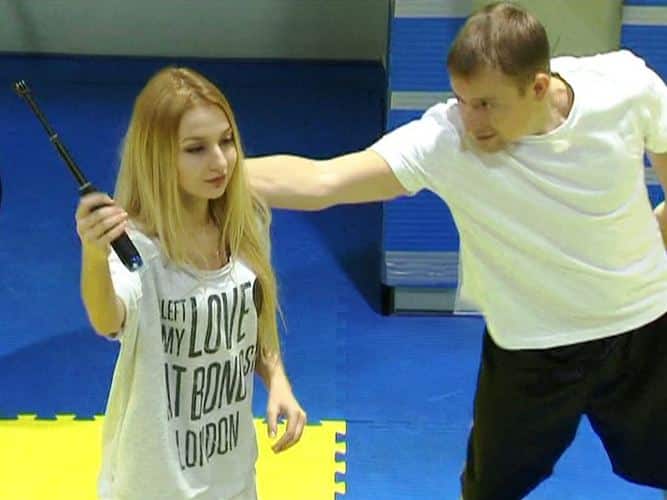 Think about it: if you’re walking down the street, and carrying a selfie stick with your expensive smartphone appended to the other end, you’ll be marked as a tourist and likely become the victim of a hold-up, mugging, or robbery.

A sports facility in Moscow, the M-Profi martial arts center, has offered the perfect solution by holding special self-defense classes using a selfie stick as the primary weapon.

While the photography tool was never envisioned as a deadly means to debilitate an enemy, Russian self-defense instructors have improvised techniques to help selfie-stick owners use its slim length to protect themselves against would-be robbers and muggers.

…as well as bad guys in general. 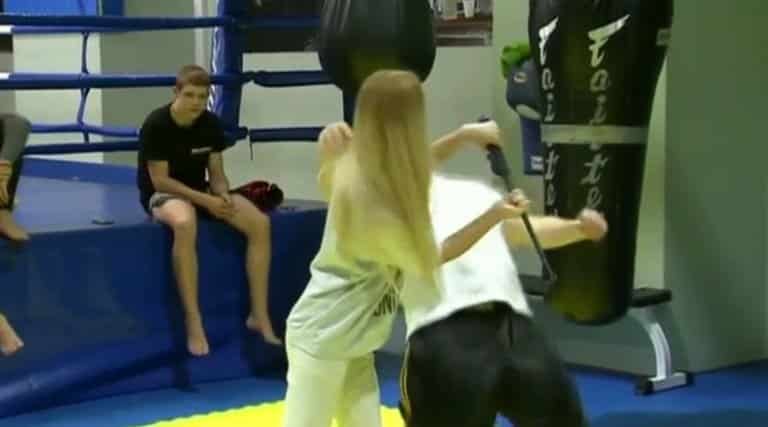 The special class, dubbed the “MPD Fight,” short for monopod fighting technique, may be the only protection tourists may need when they find themselves in a dangerous situation in a country far away from home.

The MPD Fight is composed of five lessons, and while these lessons may not be easy at first for people who have absolutely no background in martial arts, continuous practice is guaranteed to build muscle memory that will stand the test in life-and-death situations people may find themselves in.

…like when locals attack you for accidentally poking them with your deadly monopod. 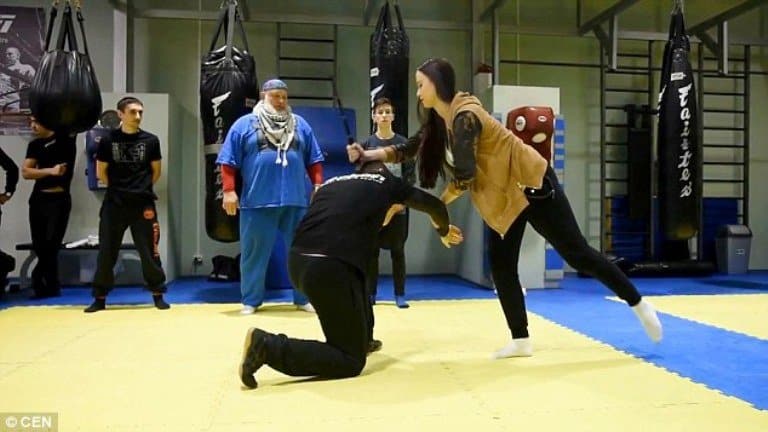 No other country in the world has pioneered the use of the selfie stick as a means of self-defense, but hey, now that the Russians have started it (just like they’ve started seriously bombing ISIS forces in Syria), the whole world is likely to follow in this new fighting technique.

Care to give it a whirl?