There are a lot of multi-millionaires in New York City but Wall Street mogul Robert W. Wilson was different. More than anything else, he was a multi-millionaire with an incredibly generous soul.

Wilson, who was born in 1926, was a graduate of the University of Michigan law school. However, he focused more on being a securities analyst. He founded his own hedge fund Wilson & Associates in 1969. 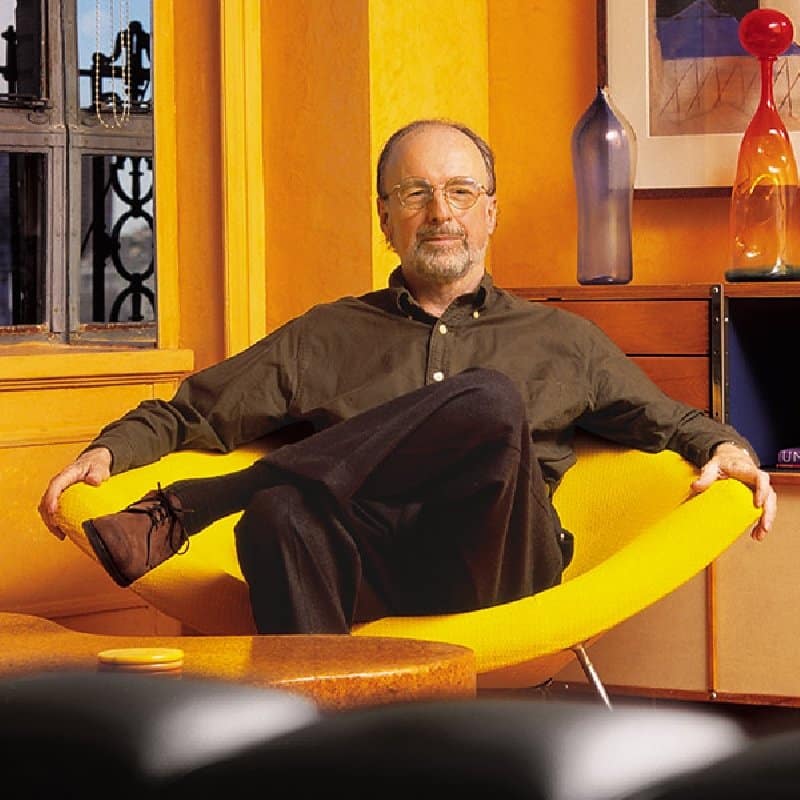 Throughout his retirement years, Wilson focused on doing charity work. He was a benefactor of the Wildlife Conservation Society, the World Monuments Fund, the Environmental Defense Fund, and The Nature conservancy.

Interestingly enough — even if he was a self-proclaimed non-believer — Wilson also donated considerably to the Roman Catholic Archdiocese of New York. In an interview with the Financial Times, he remarked, “I’m an atheist, but I think the schools are especially good.”

Former archbishop, Cardinal Edward M. Egan, who became Wilson’s good friend, has fond memories of him. He recalls telling Wilson, “Well, now that you’ve given all this money to our schools, I should try to convert you.” Wilson had replied, “I said, ‘Well, Cardinal, if you do, I suppose I should try to convert you, too. The only problem is that if I succeed, you’ll lose your job.'”

He had always talked about literally making all his money go away. 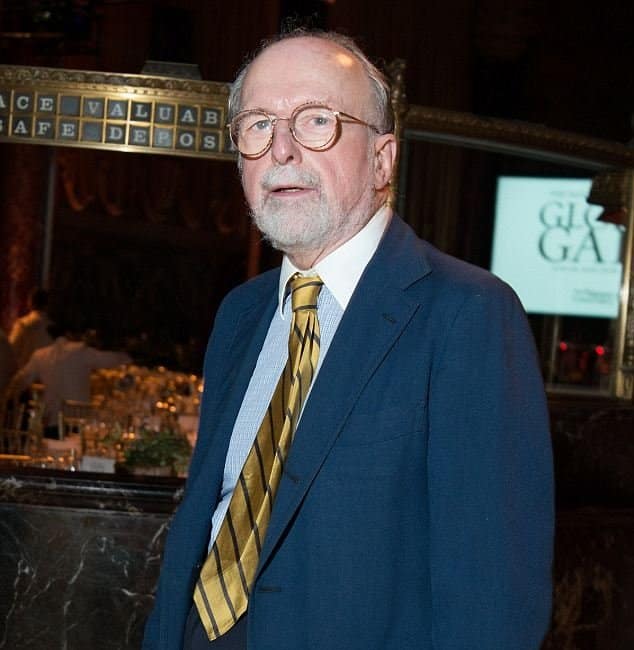 Everyone had dubbed Wilson as a “legend” among New Yorkers because of his generosity. Moreover, maintained a frugal lifestyle. He enjoyed some luxuries but he never went over-the-top.

Although Wilson lived in the posh San Remo Apartment Building located on New York’s Upper East Side, he had been staying there since 1978. He had bought his unit for $300,000 in 1978 but its value had increased to $20 million by 2011. He had many high-profile neighbors there such as Steven Spielberg, Tiger Woods, and Bruce Willis.

Wilson didn’t have any children. However, he was married to his wife Marilyn for 35 years. Unfortunately, they got divorced. Wilson was said to be openly gay.

The San Remo is a New York City landmark. 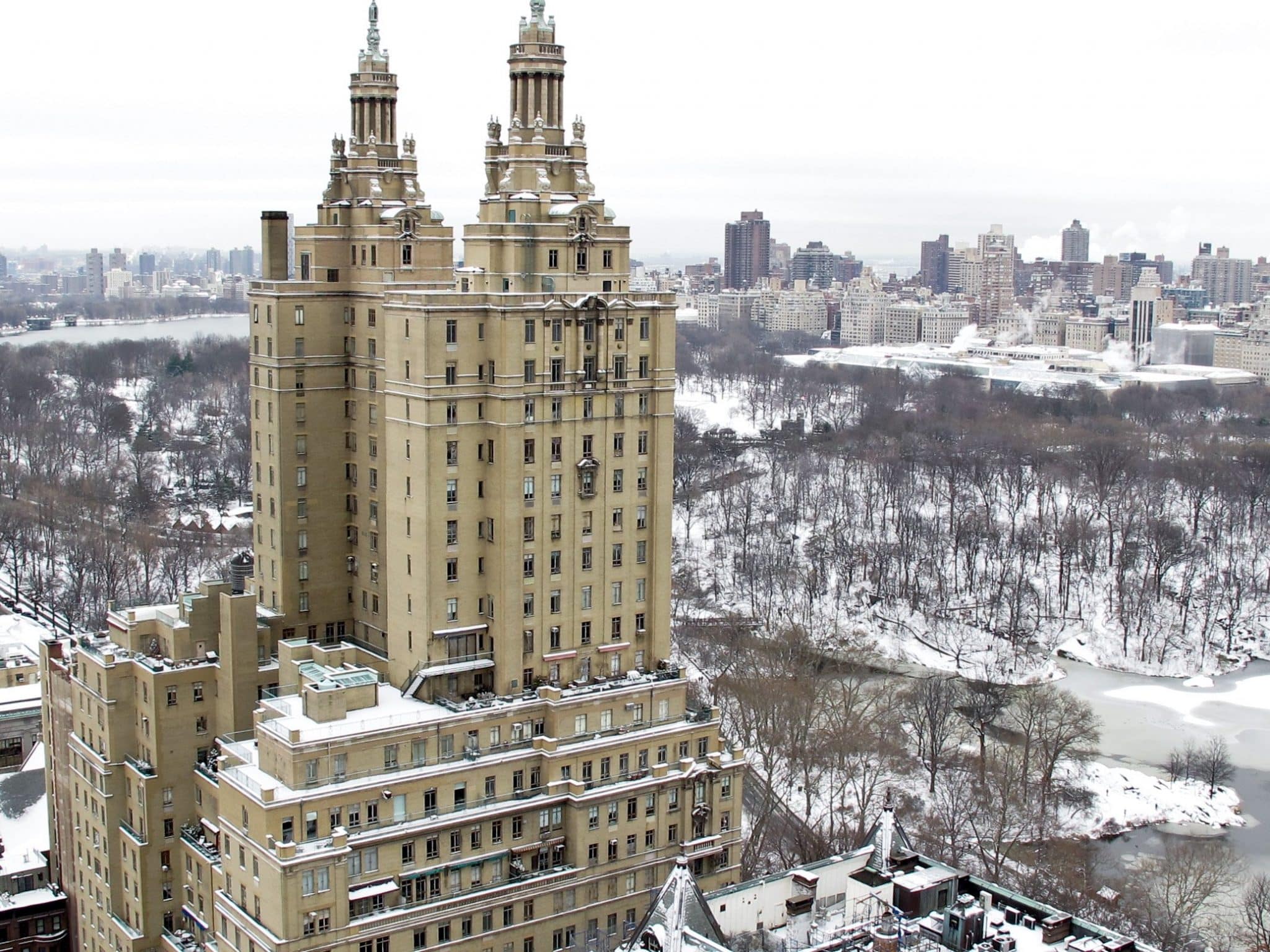 When Wilson was already in his 80s, he began to tell friends that he planned to give all of his money away. He proceeded to do just that — donating huge sums to his favorite charities. At one point, he reportedly told his friend, Stephen Viscusi, “I only have about $100 million left.”

Wilson experienced a series of strokes in 2013. This, most likely, led him to think about how much time he had left. Viscusi recalled, “He always said he didn’t want to suffer, and when the time came, he would be ready.”

Nobody expected what Wilson did next. He jumped from his 16th floor balcony. It was reportedly Wilson’s favorite spot, as it overlooked Central Park West. Police later said that they found a note in his apartment, but they didn’t publicize its contents. Reports say that Wilson’s closest relative was his older brother William, who lived in Michigan. 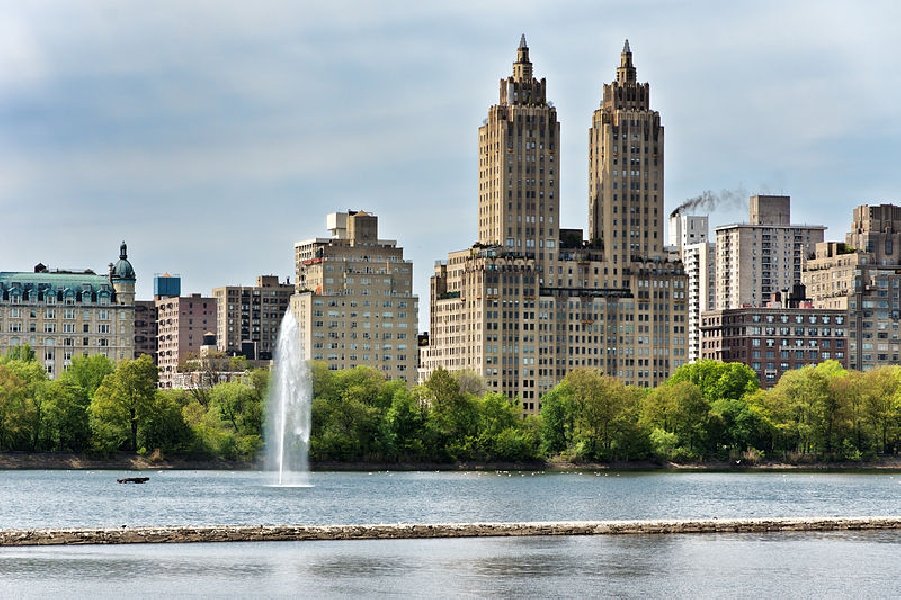 There are no other follow-up stories on Wilson’s death, as it was officially ruled as suicide. Still, the people who loved him are baffled about why he took his own life. He was a well-loved man who had a lot of friends who cared for him.