With a nickname like ‘Dr Death’, you can bet Philip Nitschke isn’t your typical doctor. In fact, he is the founder of Exit International, a non-profit organization that advocates euthanasia legalization, and has written The Peaceful Pill, a suicide handbook.

As if that was not enough, he has also invented the Sarco, a machine that allows people to die peacefully – without any pain – in just five minutes. The said creations can be printed using a 3D-printer and uses liquid nitrogen to kill the person using it. 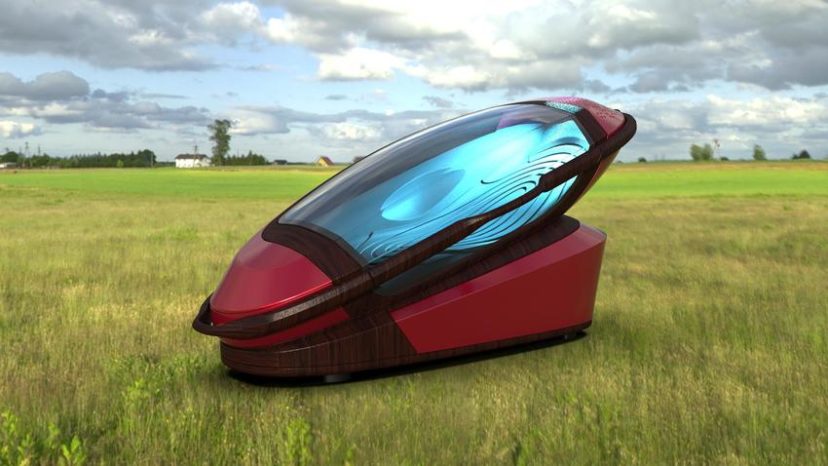 The capsule, according to Unilad, administers the gas, “killing the person over a period of five minutes” which makes death a peaceful and painless process.

Furthermore, we learn that Sarco has “safety mechanisms” in place to ensure that it wouldn’t be used to kill people and that the user “can stop at any point up until the point they lose consciousness”.

In an Exit International post, Dr Philip Nitchske described the Sarco as sleek and “luxurious”. 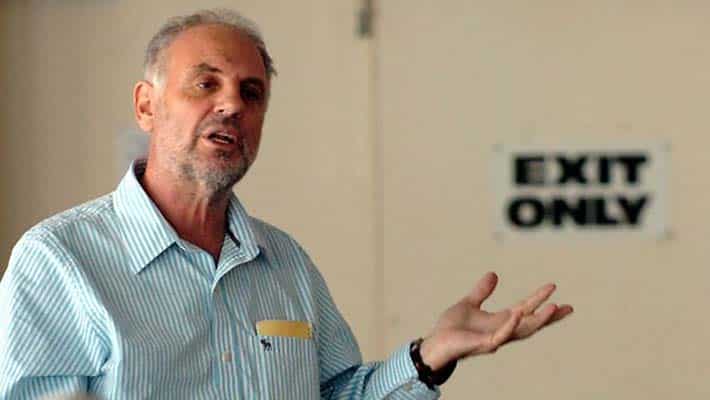 The site further tells us:

“Its base contains canisters of liquid nitrogen and a removable capsule compartment that can be repurposed as a casket. The whole operation will be open-source and could theoretically be 3-D-printed anywhere in the world. It is, in short, the Model S of death machines.”

Potential users are required to fill out an online mental fitness test and will be given an access code that will work for 24 hours if they pass.

Then this is the part when death happens.

“After the code is entered and an additional confirmation is given, the Sarco capsule will fill up with liquid nitrogen to bring the oxygen level down to about 5 percent. Within one minute the user passes out, and a few minutes later, death comes.”

The 70-year-old doctor from Victoria, Australia has since sparked controversy after introducing his creation. 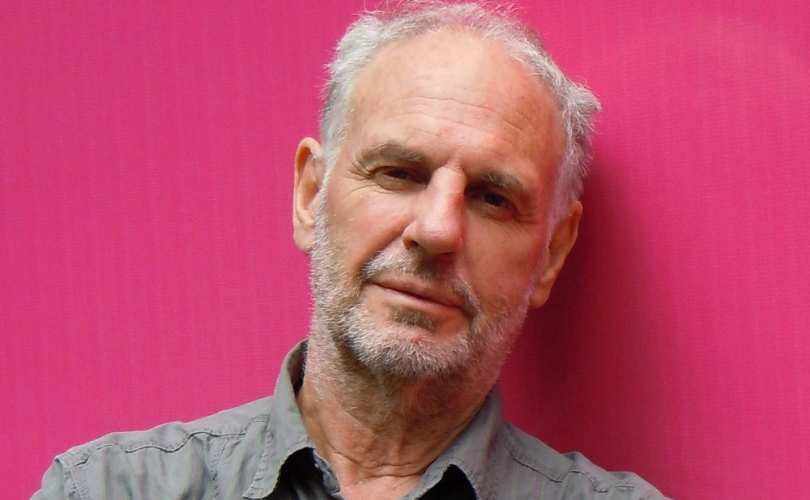 Nitschke, who is a believer that euthanasia should be available for people who want it, explained why he holds the view in the first place.

“When I was working to legalize euthanasia in Australia, I met more and more people who wanted to die but didn’t have a medical reason.

“One of them was a French woman, a scholar, who had planned to die at age 80. Not because she was sick, but simply because she thought that was a beautiful age to pass away.

“When I responded with initial skepticism, she answered—and she was right—that it wasn’t my place to judge her. She said it was her decision, one that isn’t bound by the rules I follow as a doctor.

“Partially due to her, I changed my mind. I became convinced that death should be a right for any sane human.”

There is no announced release date for the Sarco yet but Nitschke hopes to make the machine available soon.