Are you one of those whose ultimate dream as a child was to become an astronaut like Neil Armstrong? Despite the fact that you will be in total isolation, life in space still seems so exciting, making more and more people want to fly outside the Earth. And for those who dream of exploring the space, a famous astronaut is giving tips on how to become a qualified space traveler.

Major Tim Peake, who previously served on the ISS for 185 days, 22 hours and 11 minutes, published the book “Ask an Astronaut: My Guide to Life in Space” to explore the frequently asked questions on what happens in space. There, he also revealed some of the qualifications and the tests needed to be passed by anyone who wishes to become an astronaut.

Tim Paeke reveals how one can become a qualified astronaut working for the ISS. 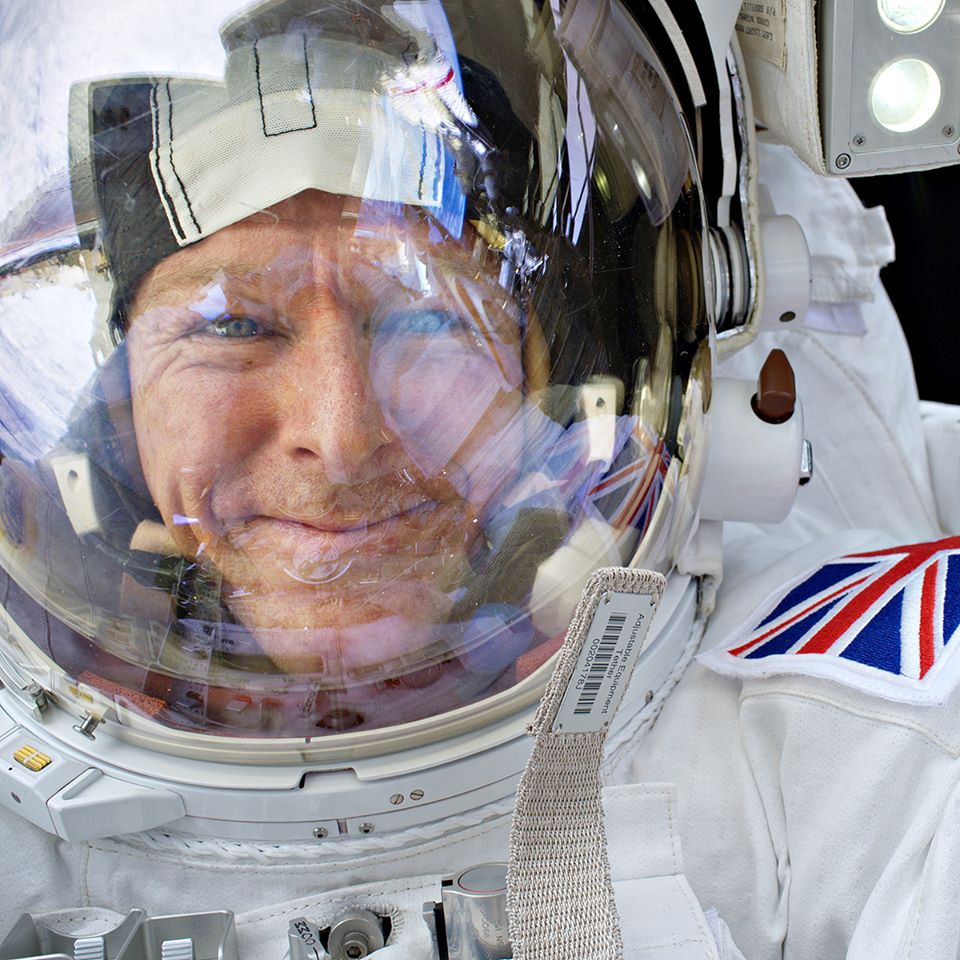 The British-born astronaut worked on his book during his half-year of stay at the ISS. He recalls the basic training courses he went through and ought to share one of the test questions he received about a logic riddle.

While it seems easy to become equipped for a travel to the outer space, it actually takes more than just thorough training and orientations to survive through the isolation. More than a healthy body, one needs to have a strong mind and will to fight the psychological effects of floating around a quiet space for long days. This then calls for tests based on sociological, logical, and skill-testing questions to see who qualifies to board on a space ship.

Tim even published a book to guide aspirants on their qualifying tests.

To give aspirants an idea on what pops up during the testing, Tim Paeke shared on his book and also posted on social media one of the riddles he was given during his time. The question goes as follows:

“Imagine that you are facing a cube. This cube can roll to the left, right, forward (towards you) or backward (away from you). There is a dot on the bottom of the cube. Now in your mind, roll the cube: forward, left, left, forward, right, backward, right. Where’s the dot?”

The astronaut also shared about a riddle given to him during his qualifying test. 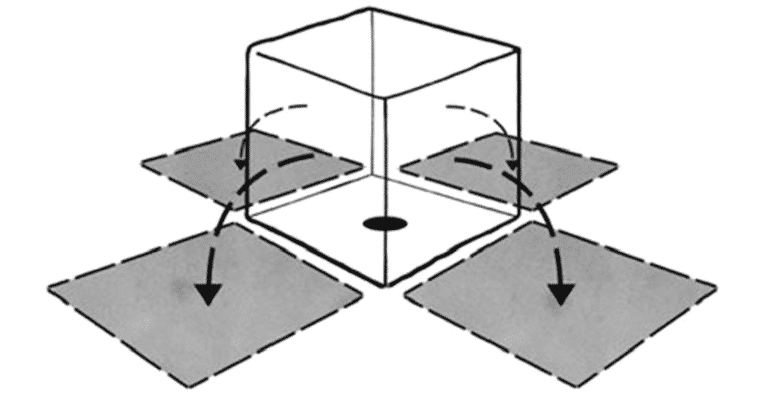 People have different thoughts on the question with most giving the obvious answer: “It’s on the bottom of the cube.” But there were also many who were worried that it was somehow a trick of some kind.

Tim then answered the riddle for selecting astronauts on Facebook to give his fans a tip. He wrote: “I loved reading all your answers…and congratulations to all those who said it ended up on the bottom of the cube!”

Tim Peake beat out over 9,000 applicants for ESA’s new astronaut position in Britain. To train for this position, he was sent on a mission to explore the remote caves in Sardinia, which acts as a simulation drill, imitating the isolation and confinement of the ISS. He also went on an aquanaut mission aboard an underwater laboratory to simulate the grueling spacewalks needed to maintain the exterior of the ISS.