Every once in a while though, we get accounts that totally spook us and hint at the possibilities – such as this one.

Yang Liwei, China’s first astronaut, claims that he heard some mysterious knocks while he was out there in space. 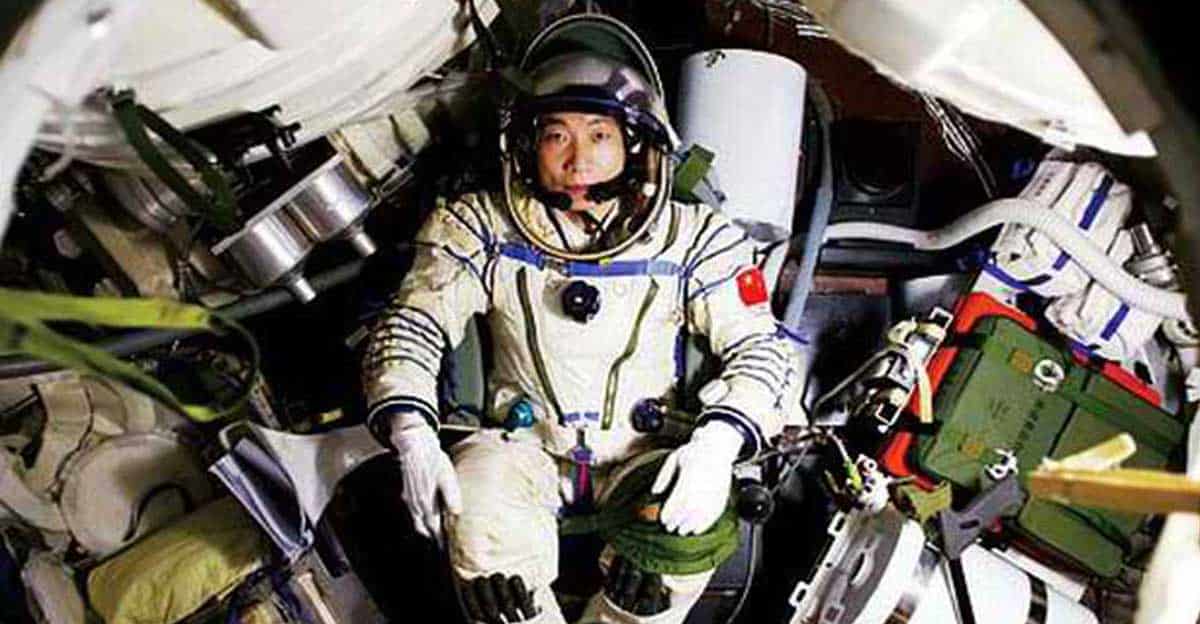 This happened during his first flight in 2003 when he was sent to space by the Chinese space program to orbit earth multiple times.

No one has been able to explain the weird knocking incident since.

According to him, he felt very nervous after hearing the strange noises, especially after realizing that nothing was out of the ordinary when he looked into the vast emptiness. He said it sounded as if someone was knocking on the body of his spaceship and that the noise was similar to a hammer hitting an iron bucket.

People have come up with different theories about the mysterious noise (including aliens, of course) but according to Yang, he has never heard the noise again after his space mission.

Now a Major General in the Chinese Air Force, 51-year-old Yang recently shared memories about the experience in an interview with the media. 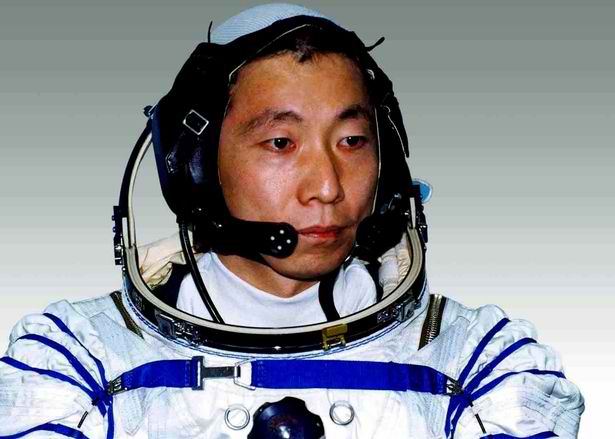 “A non-causal situation I have met in space is a knock that appeared from time to time.

“It neither came from outside nor inside the spaceship, but sounded like someone is knocking the body of the spaceship just as knocking an iron bucket with a wooden hammer.”

“Before entering space I have told them that the sound is a normal phenomenon, so there is no need to worry.”