This female astronaut has definitely boldly gone where no Star Trek fan has ever gone before! We are, of course, talking about Samantha Cristoforetti, a European astronaut and a certified Trekkie, who rocked a Star Trek uniform and took a selfie while she was in space.

According to reports, the photograph was taken while Cristoforetti was aboard the International Space Station. She later posted the image on her Twitter and it went viral from there.

“‘There’s coffee in that nebula’ … ehm, I mean… in that #Dragon,” said Cristoforetti in her tweet. 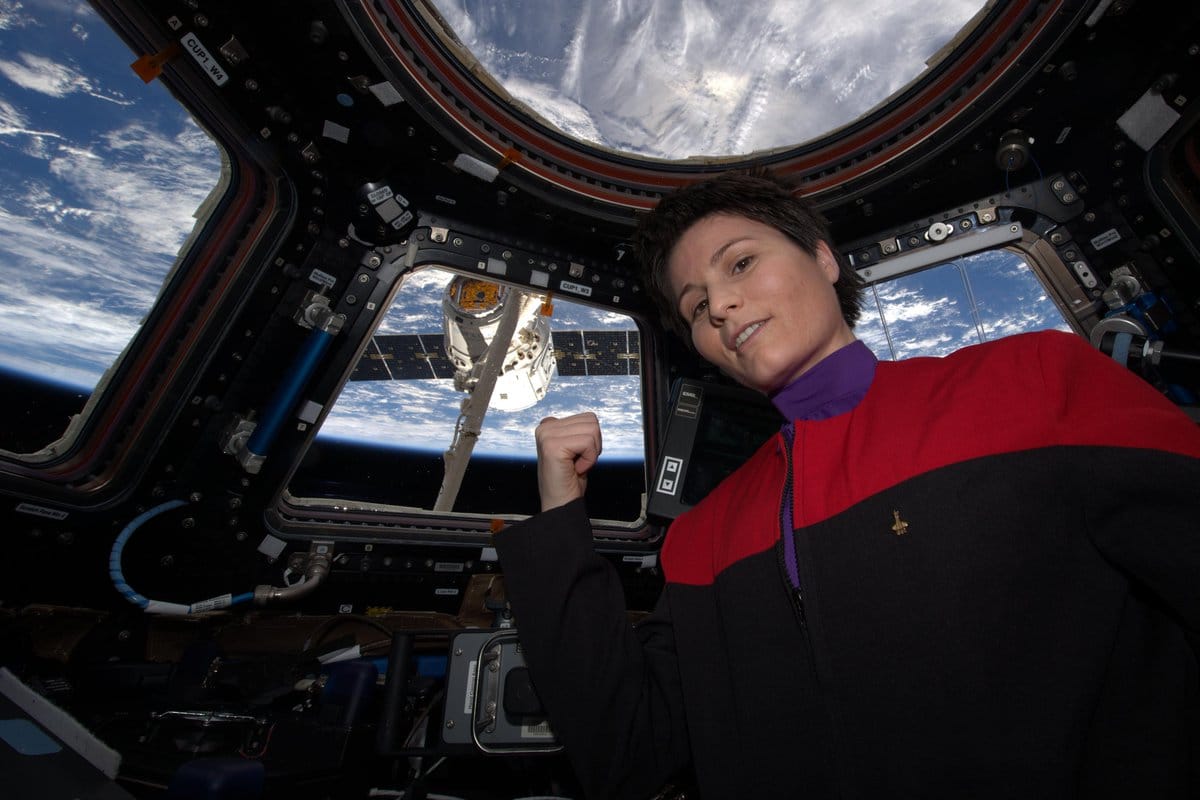 In the photo, the Dragon space capsule can be seen in the background upon its arrival. A Space article tells us that it carried “4,300 lbs. (1,950 kilograms) of food, scientific experiments and other supplies.”

Cristoforetti’s caption was a direct reference to one of the most iconic dialogues from ‘Star Trek: Voyager.” 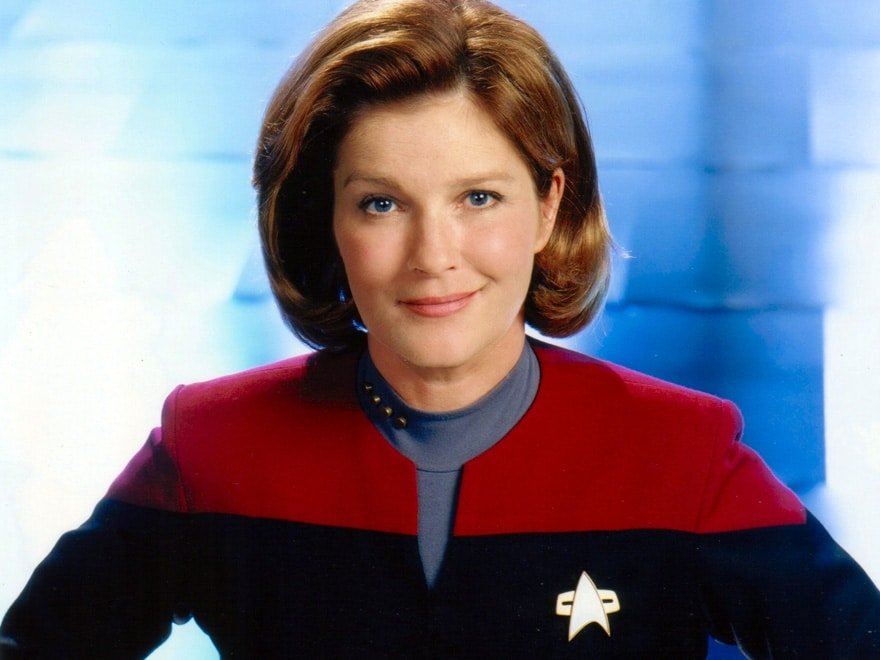 In the said live action television series, the memorable line was spoken by Captain Kathryn Janeway of the USS Voyager in the episode “The Cloud.” Janeway was known for her favorite beverage: black coffee.

Meanwhile, Cristoforetti wasn’t merely quoting Janeway as we learn that the Dragon spacecraft indeed had the first-ever espresso machine. Before the spacecraft’s arrival, astronauts aboard only had powdered instant coffee.

This wasn’t the first time Cristoforetti expressed her love for the space opera franchise. 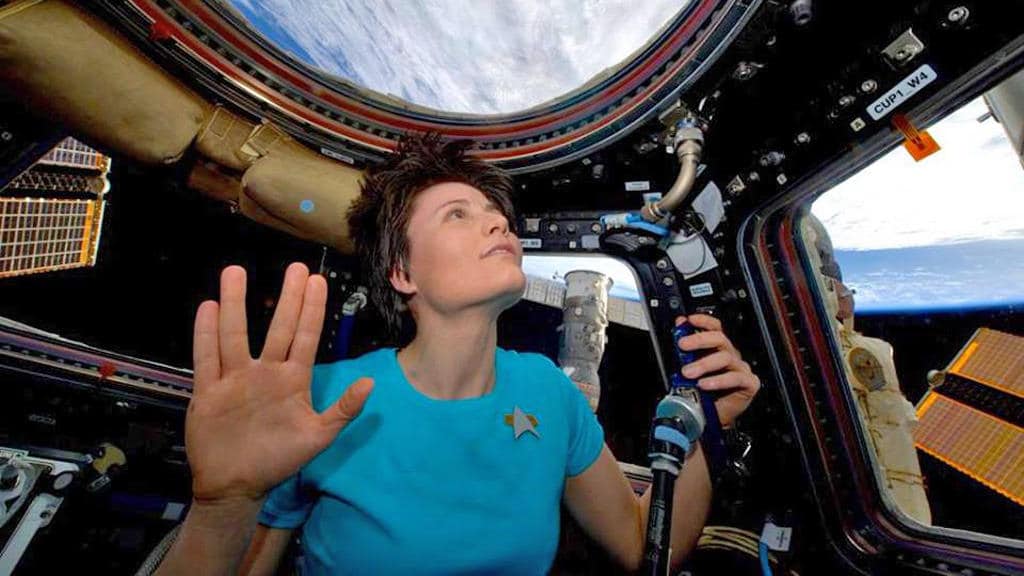 When actor Leonard Nimoy passed away in February 6, 2015, Cristoforetti posted a photo of herself doing the Vulcan salute.

“Of all the souls I have encountered.. his was the most human. Thx @TheRealNimoy for bringing Spock to life for us.”

Now watch Samnatha Cristoforetti give a talk about her space experience here:

Isn’t that cool or what? Well, given the chance to explore space, what uniform or costume would you wear, our dear readers? I’d probably rock a Stormtrooper suit but that’s just me. Share your thoughts with us in the comment section!