Surpassing the paychecks of some of the world’s top models, including Cara Delevingne, one cat is believed to be the richest in the world. Last year, she earned more than $3 million! And would you believe she has over 100,000 followers on Twitter?

So, who’s this lucky feline and why is she earning such a huge amount of money?

Well, Choupette is no ordinary cat because she’s the “baby” of designer Karl Lagerfeld. A Birman cat, Choupette has a first-class pedigree which dictated her paycheck. Despite posing for Lagerfeld’s brands, she’s really not paid for those as they were her “own”, anyway.

Living a life of luxury 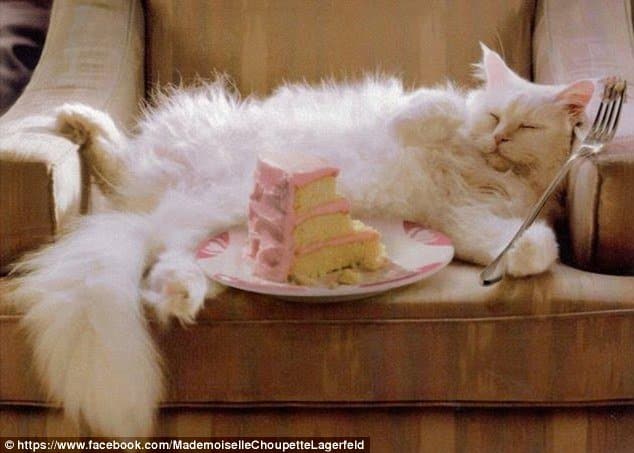 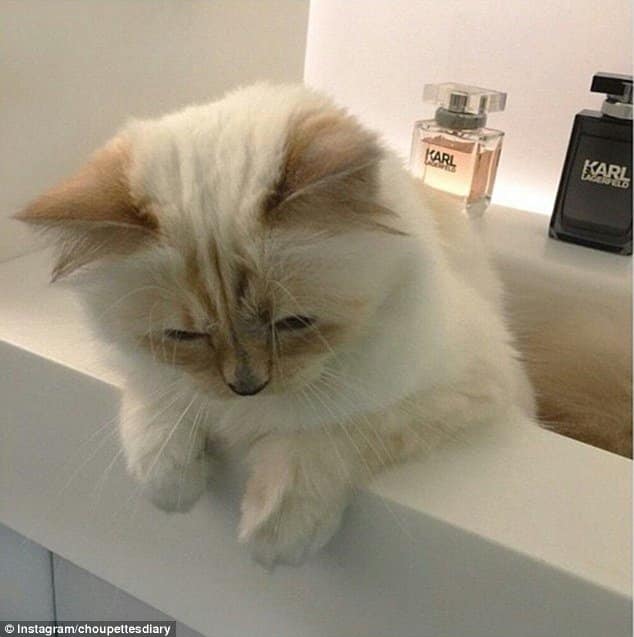 Her jobs actually entail modeling for two high-end brands: German car brand Opel and Japanese cosmetics company Shu Uemura. According to Lagerfeld, Choupette would never pose for cheap brands. And judging from her $3-M paycheck in 2014, she wouldn’t need to! 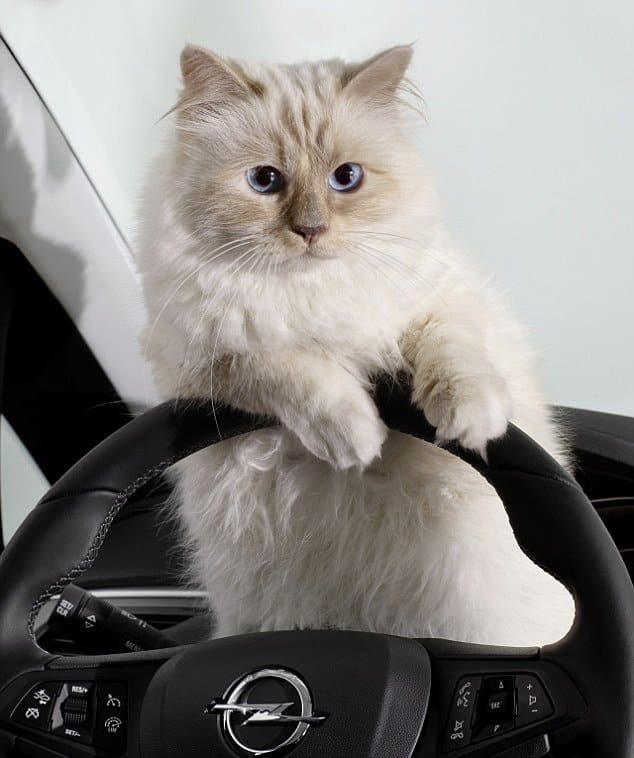 Living the privileged life of the rich and famous, Choupette dines on the table with meals created by her personal chef, served on silver dishes especially made for her by French luxury goods company Goyard. 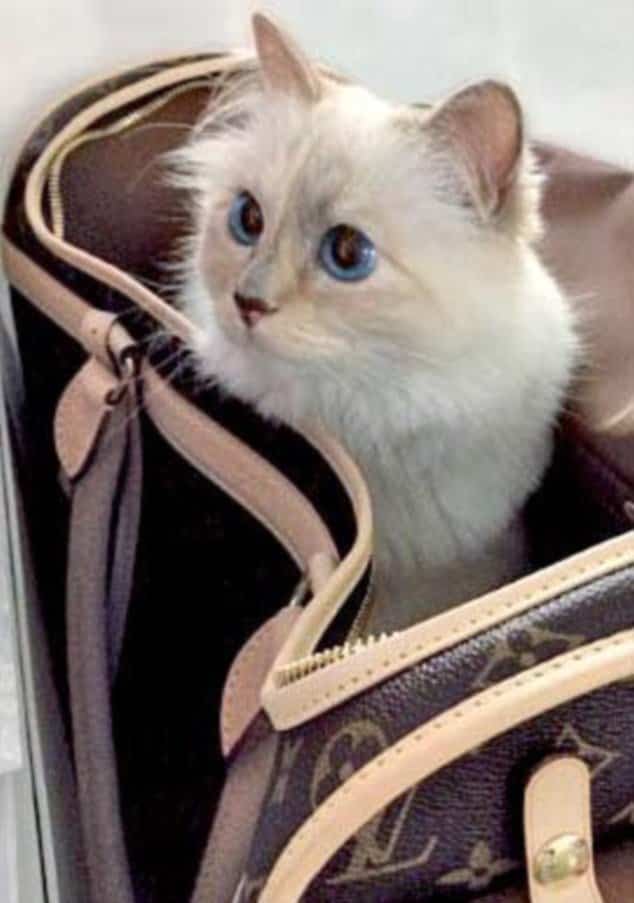 During frequent trips to Paris, New York, Monte Carlo, and other parts of the world, personal maids attend to her needs and lug around her custom-made Louis Vuitton trunks. 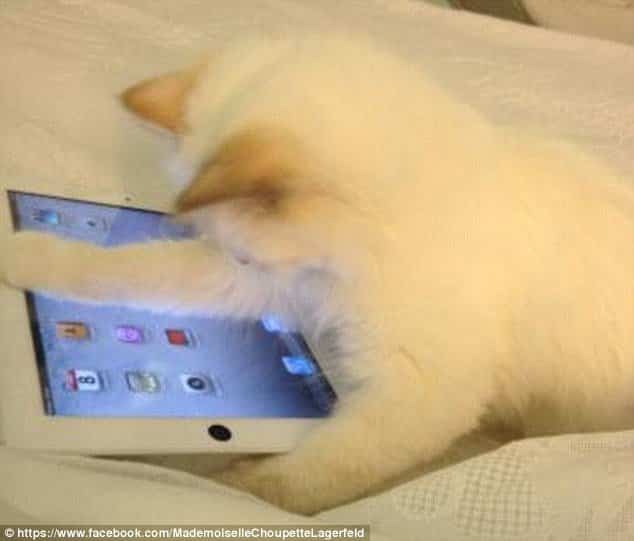 She also has her own iPad for playing games and enjoys every bit of the luxury Lagerfeld can give. 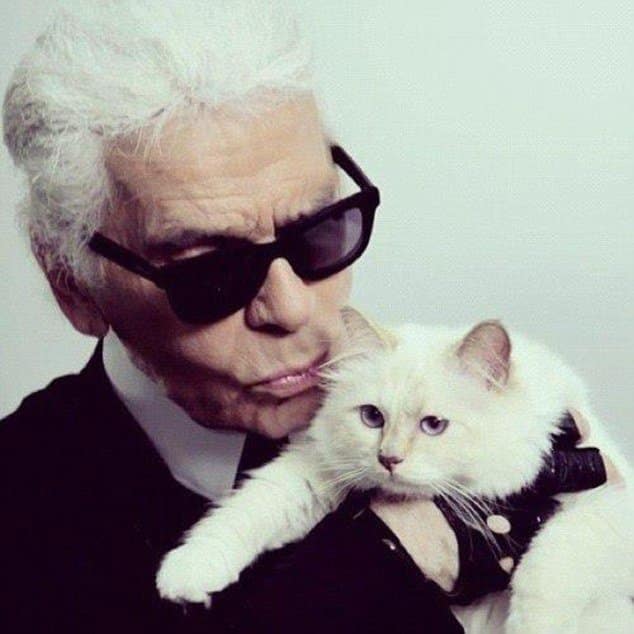 And we forgot to mention she’s graced the cover of Vogue…twice!