They say it’s easy to get a partner if you’re rich and famous but of course, it’s genuine love and affection that can be hard to find. Take it from these wealthy men who have gone the extremes to ensure they won’t ever be trapped by potential gold diggers.

In a report by the New York Post, we have learned that moneyed bachelors are undergoing vasectomies in order to avoid partners who might take a shot at trapping them with deliberate pregnancy. 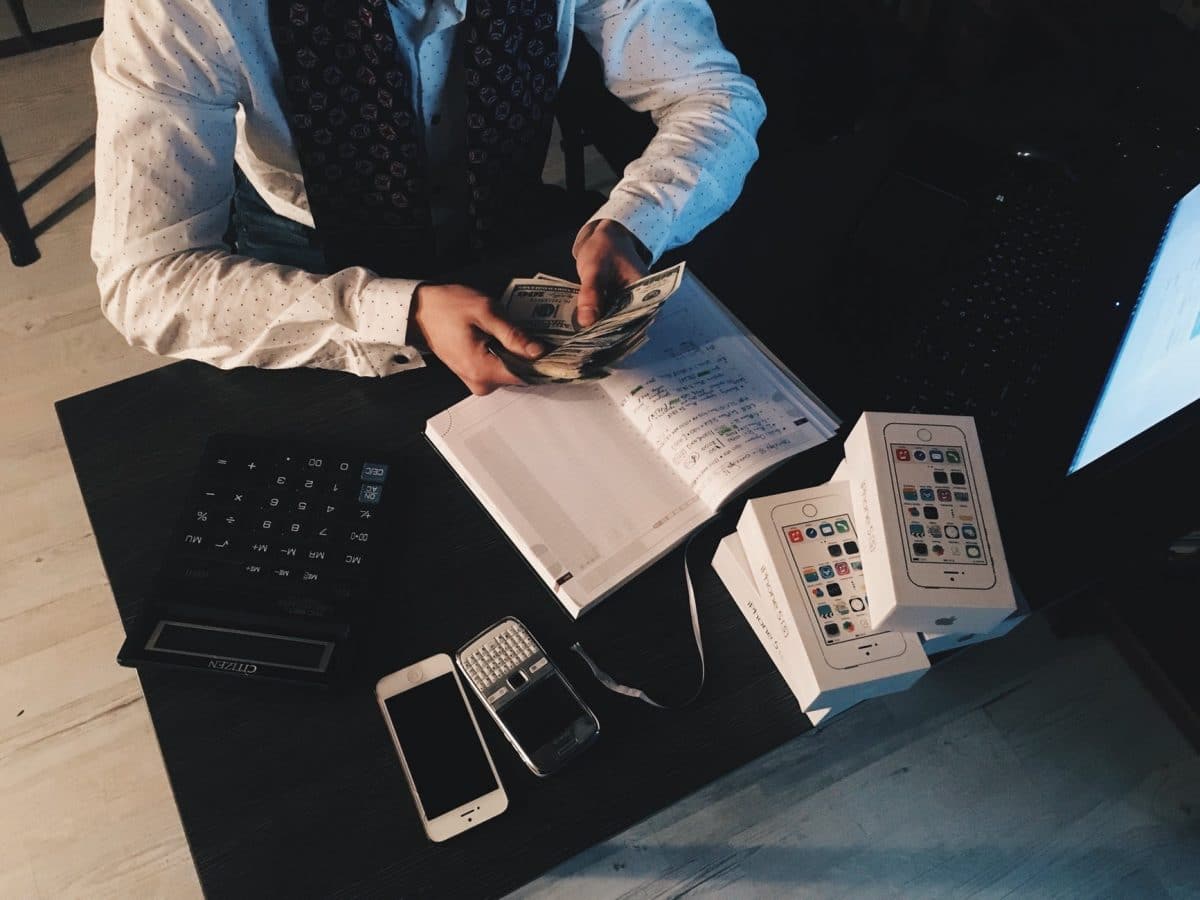 This has been confirmed by urologists who have noticed an increasing number of rich bachelors getting vasectomies, particularly during spring and early summer. Quite obviously, it’s part of their preparation as they go on a Hampton vacation.

“This extortion happens all the time. Women come after them. [They get pregnant and] want a ransom payment.

“Some guys do an analysis of the cost — for three days of discomfort [after a vasectomy], it’s worth millions of dollars to them.

“I never see a poor guy [asking] for a vasectomy. Rich guys are a population that’s abused a lot.” 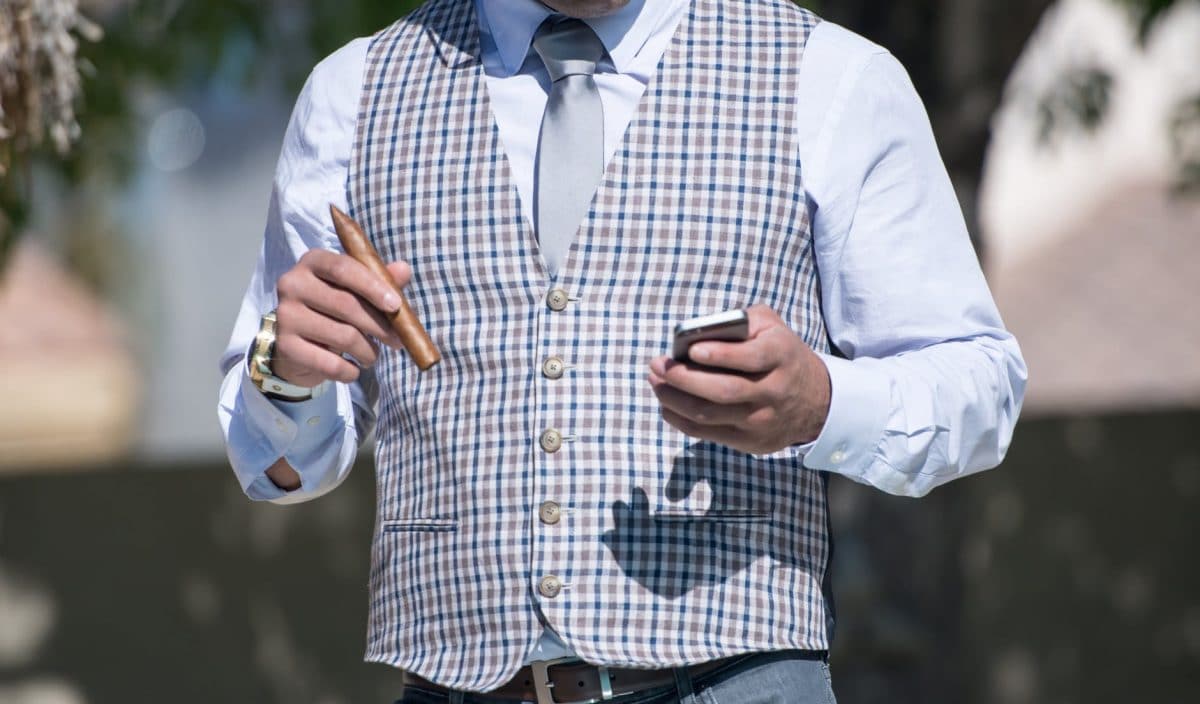 The news site likewise interviewed 34-year-old real estate developer John (not his real name) who shared that, at one point, a partner stole semen from his used condom in an attempt to get pregnant.

“She denied it, but she tried to get herself pregnant. After that, I have to be a lot more careful.”

John owns a $1.5 house in Southampton.

“I’m a single guy doing well — more girls come along,” he added, pointing out that the vasectomy is like a form of “insurance” for him. 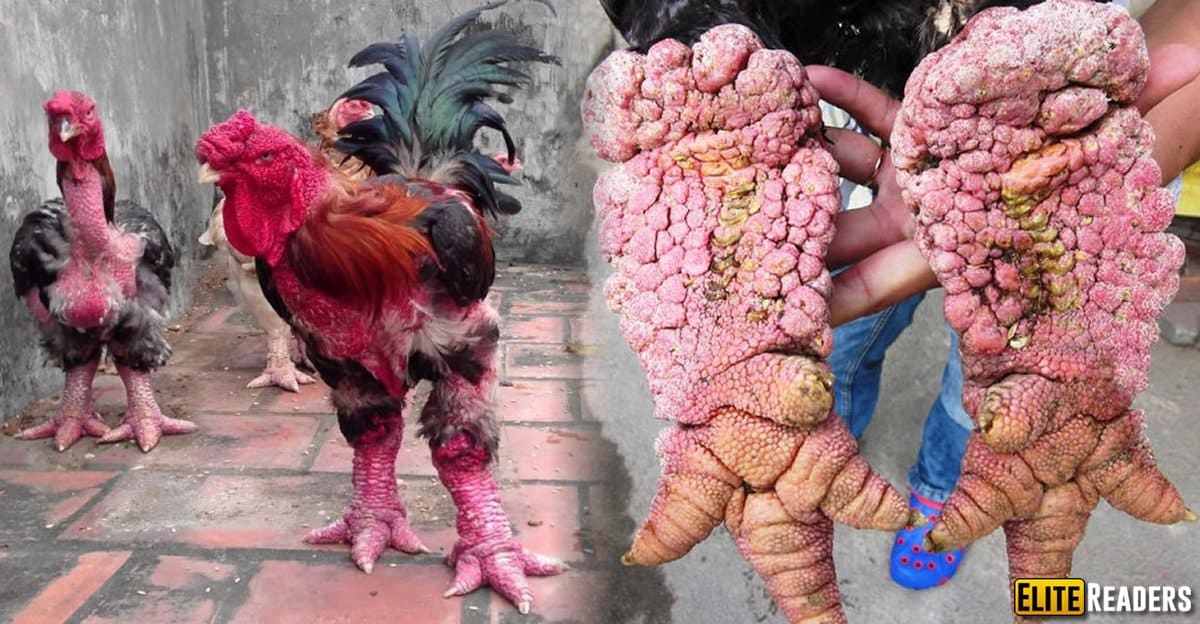 Meanwhile, matrimonial attorney Ira Garr also said “I deal with this every year. There’s potential to [have to] pay out a lot of money” since child support can be extremely expensive.

So it perfect makes sense why bachelors like John are undergoing the medical procedure. “It’s a foolproof way to fool around and not get in trouble,” summed up Garr.