Not being able to see in the dark is but a normal human limitation, but some people just want to defy the normal and explore the possibility of being able to do the impossible. Gabriel Licina, a member of a biohacker group Science for the Masses tried one of their crazy discoveries recently: Chlorin e6.

Chlorin e6 eyedrops were instilled in Licina’s eyes, and shortly after, he could clearly see in the dark. The discovery which enables low-light vision possible can help humans to see objects that are up to 50 meters far. The 0 microliters of Chlorin e6 was initially found in deep-swimming fish and a “miniaturized turkey baster”.

Licina said he initially saw a ‘greenish black’ flash. After an hour, the team began their experiment. He was asked to identify objects and people located among trees, which between 10 and 50 meters away. The success rate? A whooping 100%! A group of people who didn’t receive the eyedrops also took the test; the result was measly 33% efficacy rate.

With the success of their Chlorin e6 discovery, the group hopes to further expand this innovation into a larger platform. 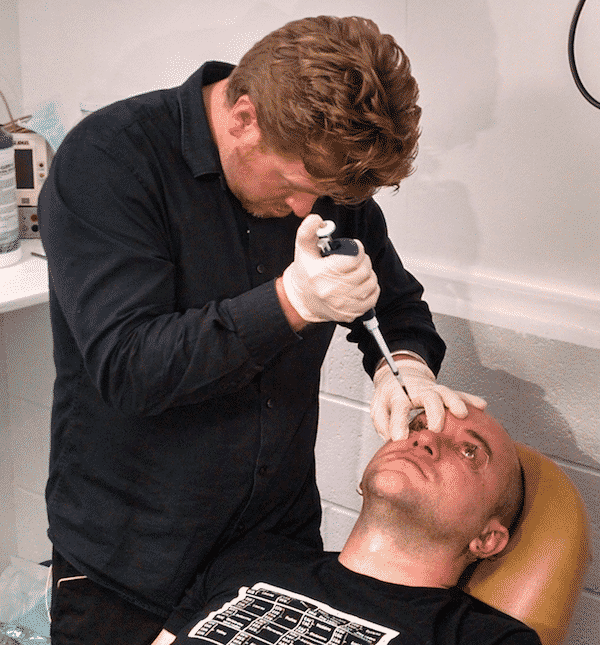 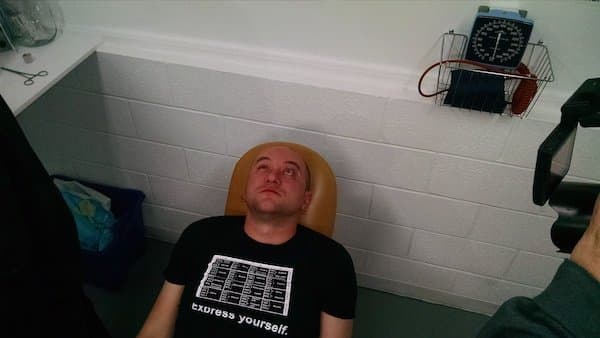 With this eyes, he was able to have an amazing night vision! 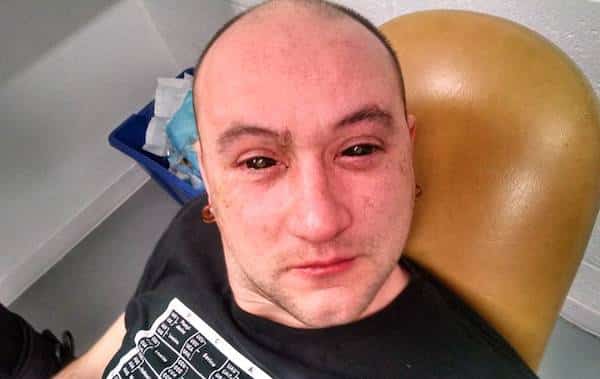 The night vision was said to have worn off the next morning but the experience, he says, was amazing! 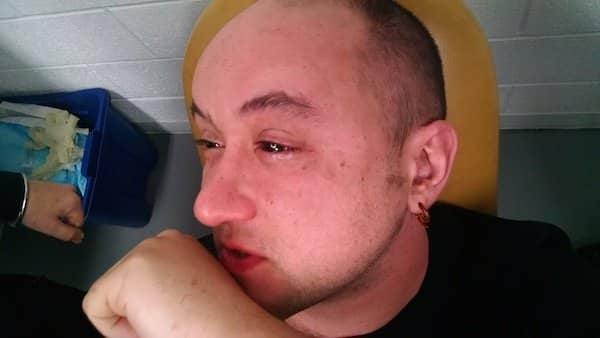 What do you think of this insane story? Let us know in the comment box below!