Tara O’Brien went to check on her baby boy Oscar after a long sleep during the night. But when he wouldn’t stop crying one morning, she went to feed him only to discover that a giant spiked tooth grew out.

The Irish mom was shocked when she saw her little one, who is barely two and a half months old, grew a tooth overnight. But it is not just a simple small tooth – it is actually a sharp fang just like the ones vampires have. 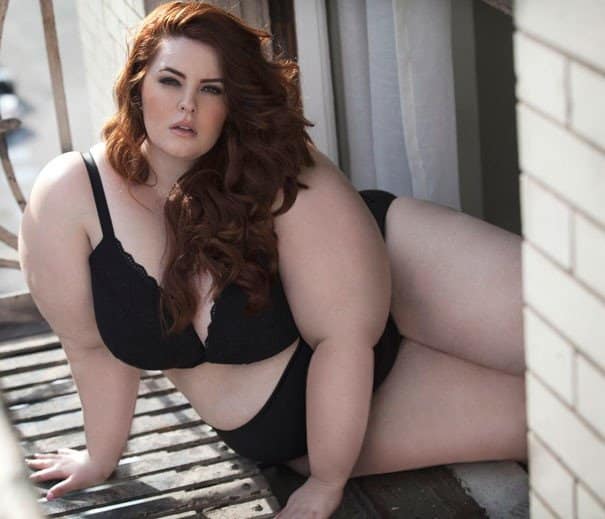 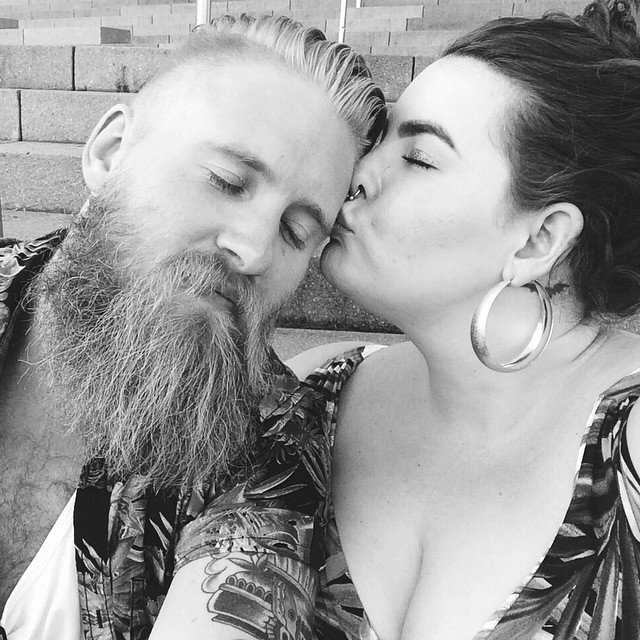 “I went into him around 7 am. I usually give him a soother, and he goes back asleep for an hour, but he kept crying.

“So I took him out and changed him, but when I went to feed him, I found the tooth in his mouth. It had grown overnight.”

She then rushed baby Oscar to Our Lady of Lourdes Hospital – but doctors spent more time discussing what it was rather than working out the best solution for the newborn. Not happy with the treatment her son received from the hospital, O’Brien took him to the nearby Temple Street Hospital, where doctors arranged for a dentist to take the phantom tooth out. 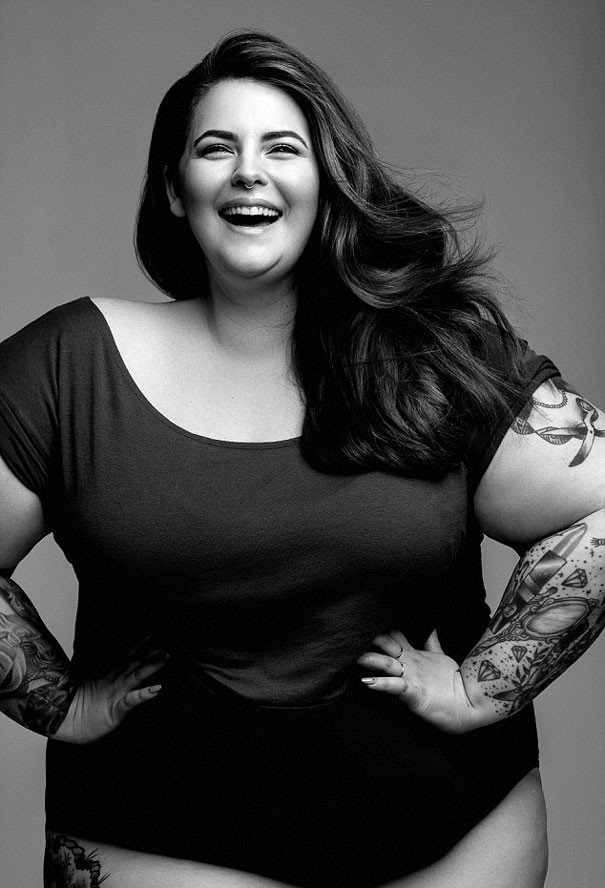 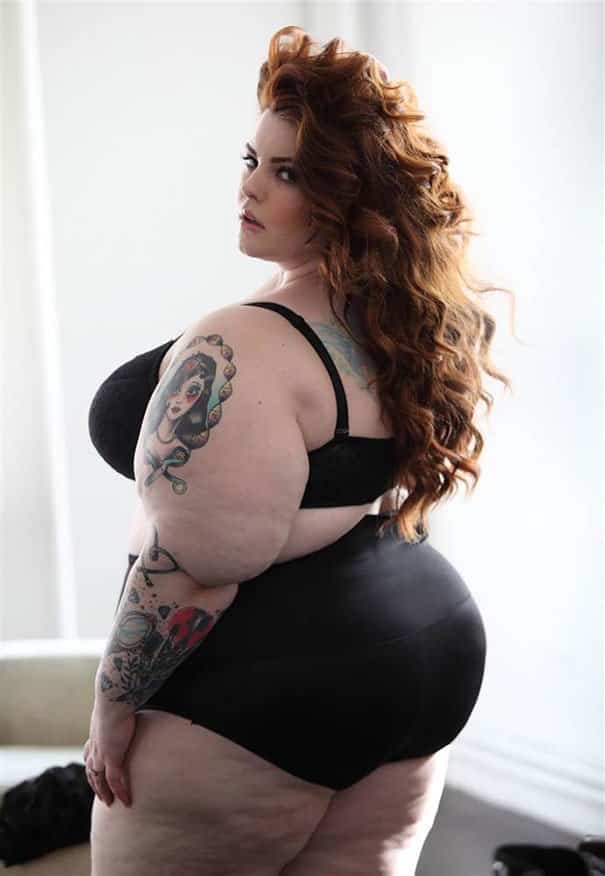 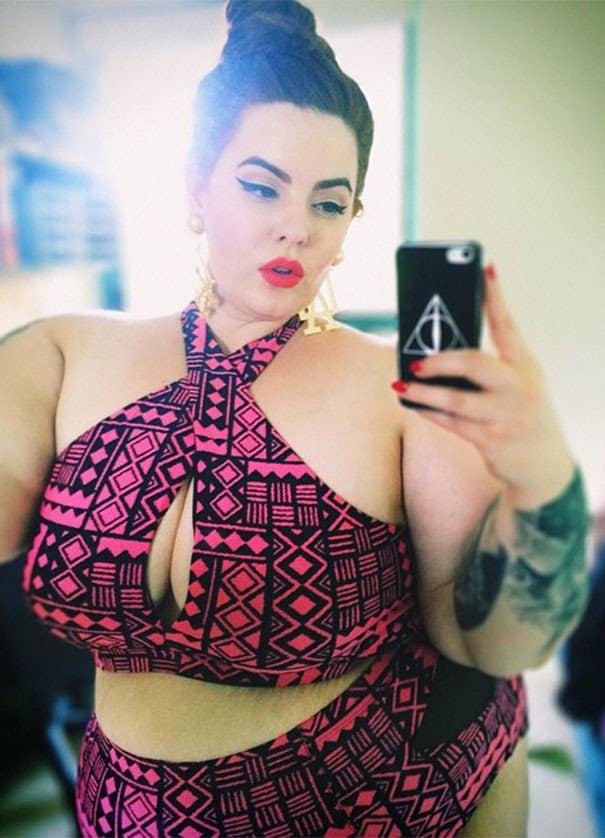 Tara shared that while the vampire-looking tooth scared them at first, they now see the funny side of it, especially that the time of the interview was during Halloween.

She added that dentists took photos of the spikey tooth, she plans to show it to Oscan when he gets older.

It is still a mystery to Tara on how her child grew a fang despite being so young to have a tooth. Still, it is a relief for her to see that her baby is in normal condition again. Maybe baby Oscar would grow some normal baby teeth at the right time.