Plastic pollution has become a worsening problem across the world and it has badly affected both humans and the wildlife. For many years, we’ve all been taught about how recycling can help prevent it.

Experts, however, are claiming otherwise these days. In fact, a recent Independent feature has gone as far as pointing out that recycling “is not a solution” to the plastic problem but “an easy cop-out for cowardly governments, greedy corporations and lazy consumers to hide behind.”

Plastic recycling isn’t doing a lot of good, according to experts. 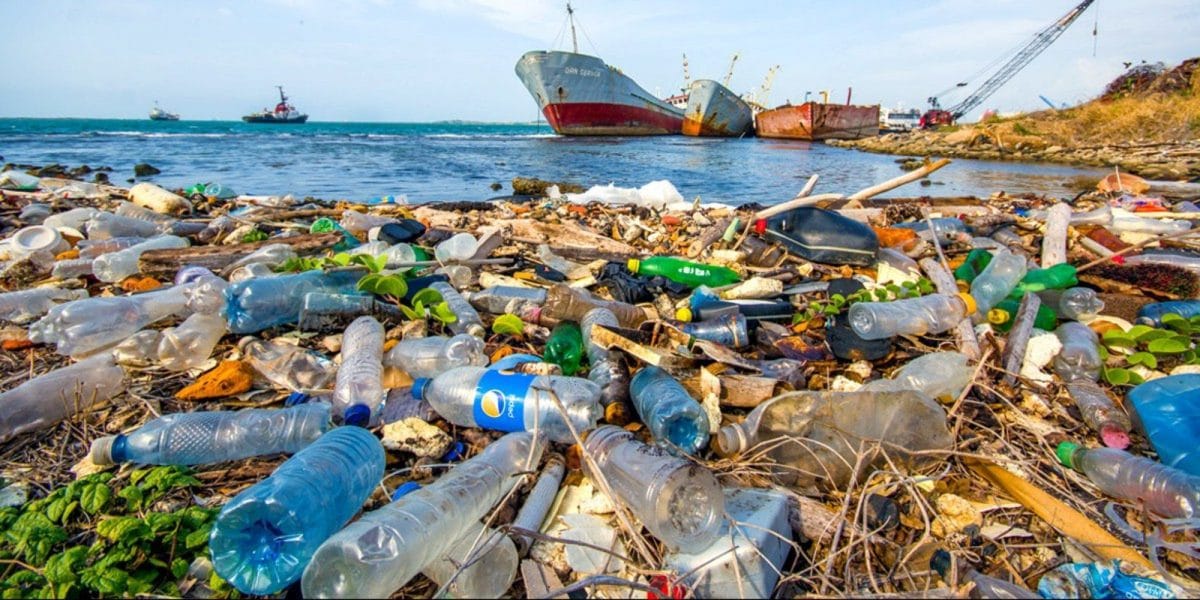 The article has further suggested that banning single-use plastics is a far better idea than recycling and that in order to save the world and future generations, governments should “focus on stopping its production entirely.”

Meanwhile, the WeWantRefill website shared that recycling or incinerating plastic isn’t a “cure-all for the environment.”

The site pointed out:

“Plastic is everywhere. Your smartphone, car, takeout containers, bottled water and cosmetic containers – all contain plastic. It would be an impossible task to list every piece of plastic that you touch on a daily basis.

“From the 1950s to today, 8.3 billion metric tons of plastic have been produced. Since plastic doesn’t breakdown naturally, it ends up in landfills, floating in the ocean, drifting down the street or overflowing in garbage cans across the U.S.”

These are the most common items collected during a global beach clean-up: 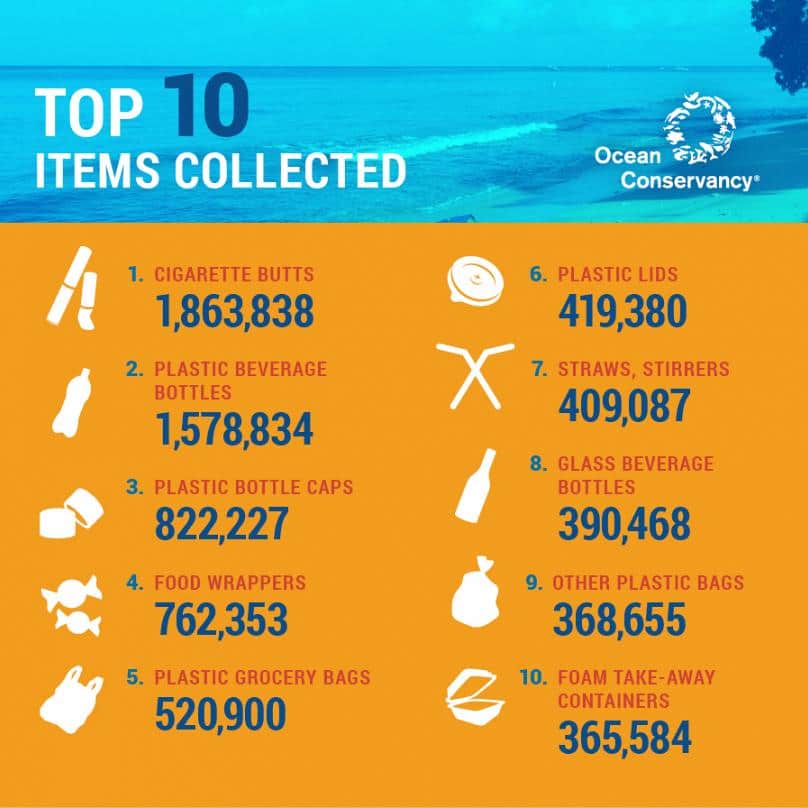 A study published in the ScienceMag also mentioned that recycling plastic “just delays its disposal” and that only about 9% of plastics are actually recycled.

“When recycled milk jugs are used to make a new car bumper, for example, the bumper has to be disposed of at some point. The plastic was reused, but it only prolonged its trip to a landfill.

“By recycling plastics, the amount of new plastic being produced is supposed to decrease. However, the study points out that no one really knows if recycled plastics are curbing new production.”

Single-use plastics are the enemy. 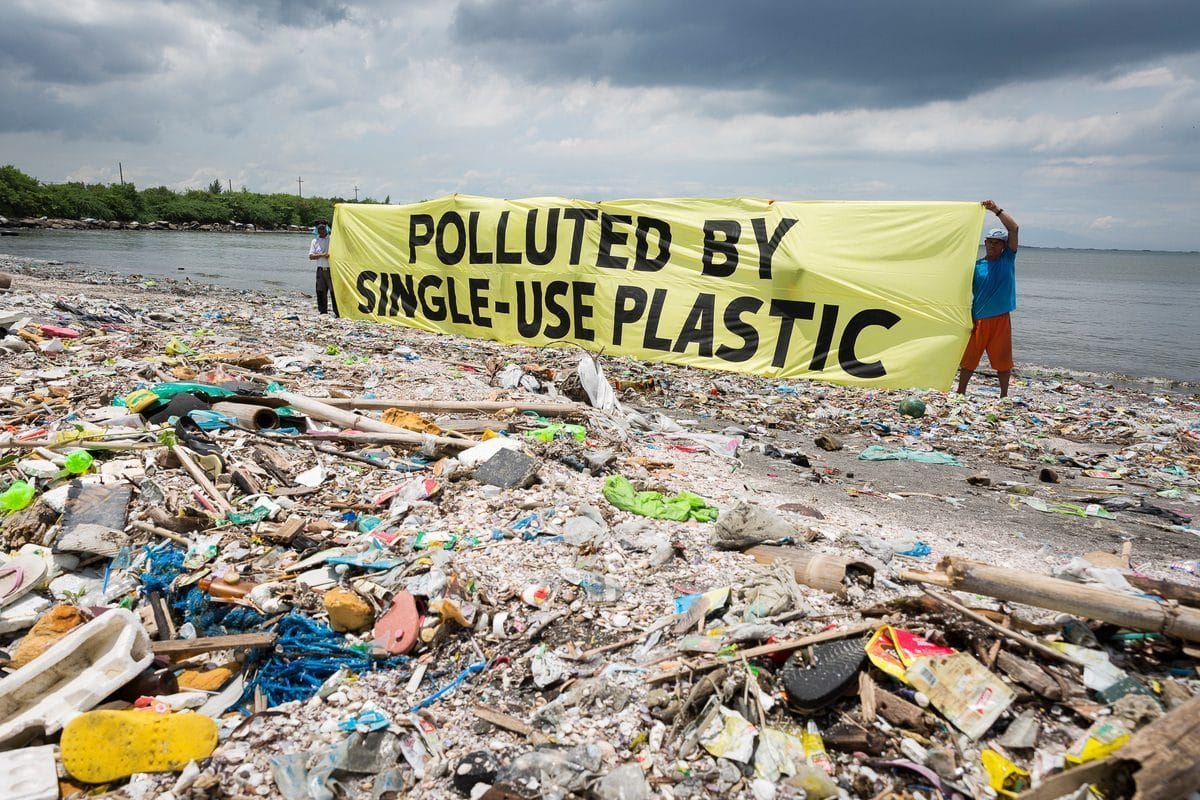 Carsten Wachholz, senior policy officer for EBB circular economy, believes reducing the amount of plastic we use is the way to go. “We cannot recycle our way out of the plastic pollution wave because we are using too much plastic in the first place,” he pointed out.

“We need to simplify the variety of plastics that are available on the market otherwise recycling will always end up in some low quality plastic stuff that can be used for park benches but little else.”