Every now and then, rare and weird creatures from across the globe make grand appearances. Scientists discover rare species one after another. Now, a team of divers has discovered a small population of fish that “walk” along the seabed off Australia’s south coast in Tasmania.

What’s weird is that this rare fish population has finger-like fins that help them walk across the surface of the ocean. Dubbed as the Red Handfish (Thymichthys politus), this is one of the rarest fish species in the world.

Today, only 20 to 40 individuals of these fishes have been found worldwide. 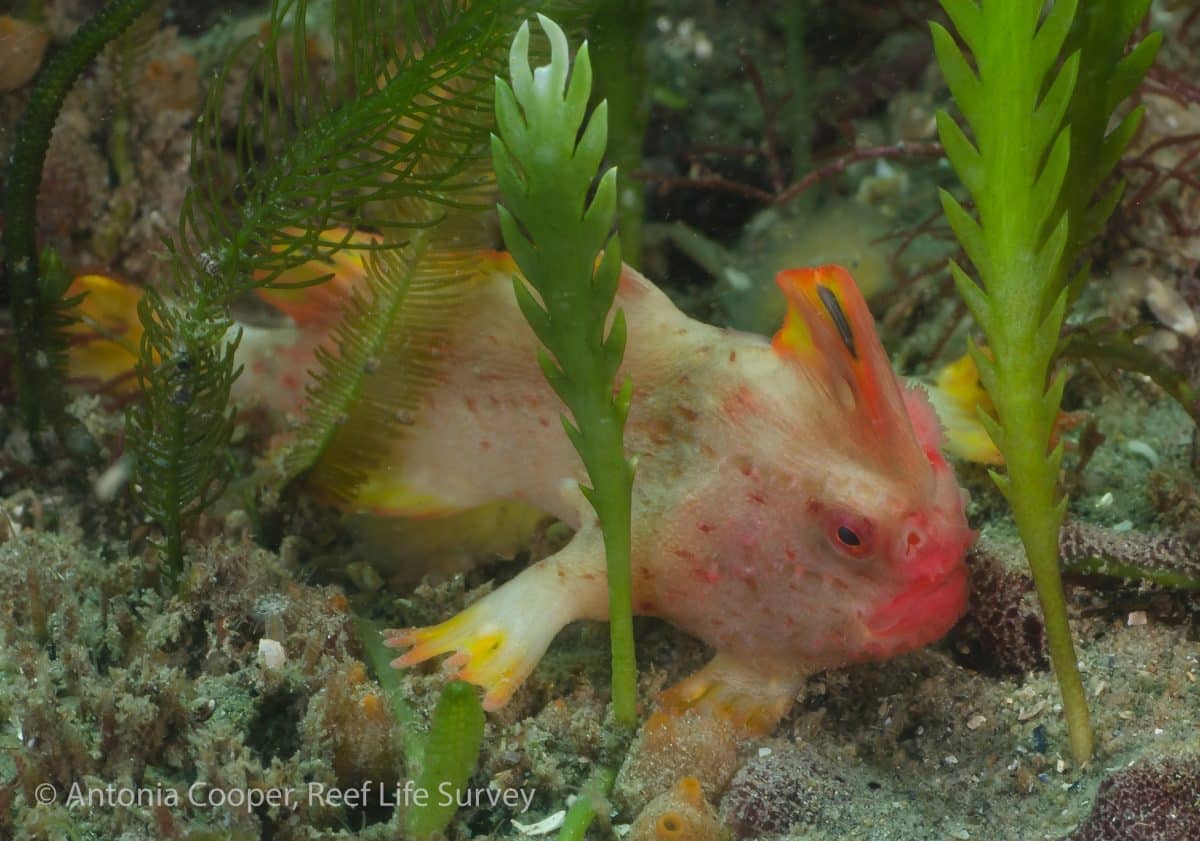 Antonia Cooper from IMAS University of Tasmania said in a statement:

“We were diving for approximately three and a half hours and at about the two-hour mark we were all looking at each other thinking this is not looking promising.”

“My dive partner went to tell the other divers that we were going to start heading in and I was half-heartedly flicking algae around when, lo and behold, I found a red handfish.”

Scientists say that red handfishes are very bad swimmers, that's why they walk with their fins. 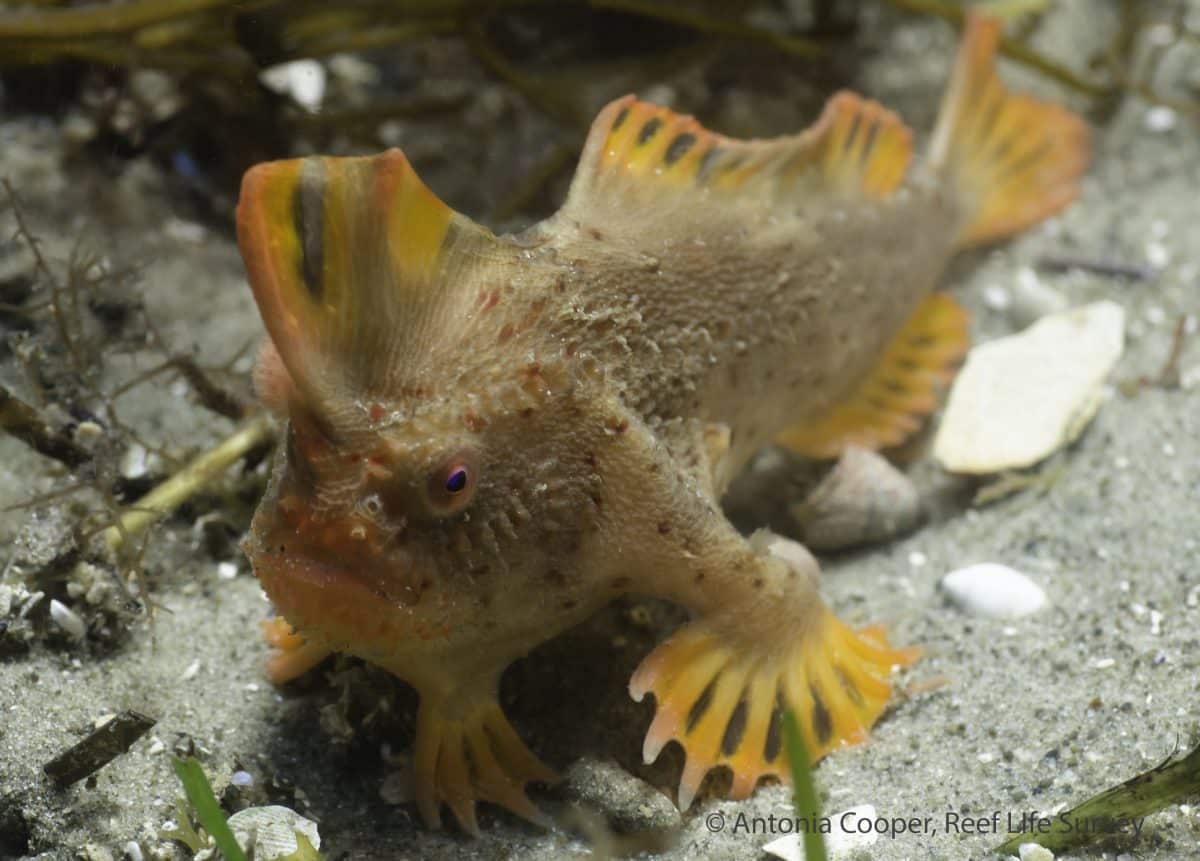 They grow only a few inches long and only swim for about one to two feet at a time. Due to their limited swimming ability, they just wander in a limited area in the ocean.

These fishes are also critically endangered. 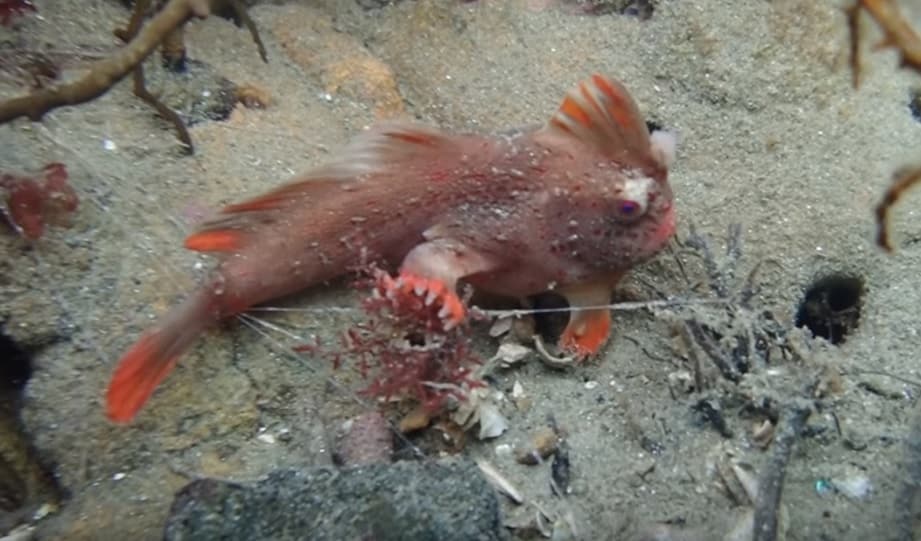 Another type of this fish species, the Ziebell’s handfish, is now believed to be extinct.

The red handfish’s population has declined over the years due to the presence of invasive species, habitat degradation, and water pollution.

Dr. Rick Stuart-Smith, another scientist from the IMAS (Institute of Marine and Antarctic Studies), said:

“Finding this second population is a huge relief as it effectively doubles how many we think are left on the planet.”

The discovery could pave the way for further studies on this species and ways to protect the population from further decline.