Humans have come a long way in understanding the world around us, but there are still many great mysteries we have yet to uncover. Just recently, the whole world was in awe because of the total eclipse that was seen across the US.

While total eclipses are rare, there are some other natural phenomena that are not as easy to witness. They either happen once in a blue moon, need very specific circumstances, or require some traveling. If you’ve always been fascinated by the wonders of nature and the universe, check out our list below. 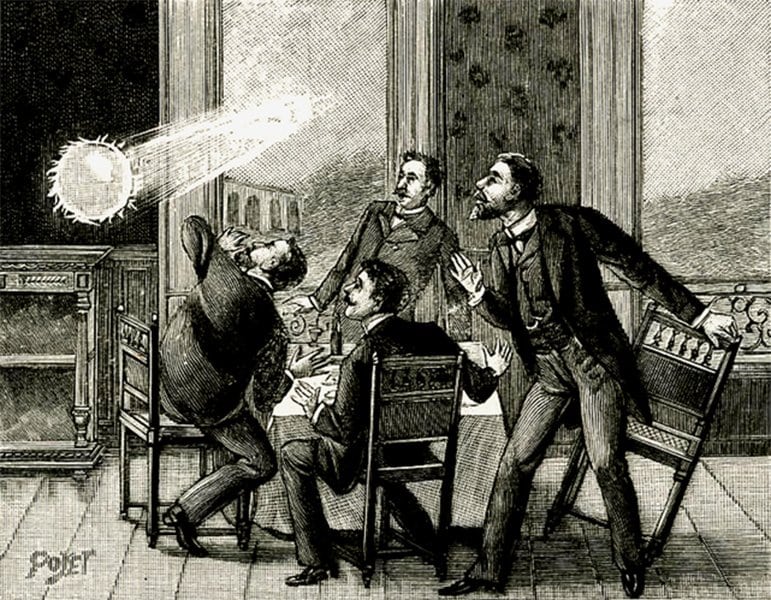 Ball lightning, a rare electrical phenomenon, was first captured in 2012. They are powerful orbs that can flash in several colors and shine as brightly as a 100-watt bulb. They can last for more than a second, which is already quite long for a lightning. Ball lightning usually happens during thunderstorms, but it could also show up under other circumstances, like when gases coming out of marshes suddenly catch fire in the air. Those who dedicate their time studying this phenomenon have greater chances of witnessing ball lightning in their lifetime. 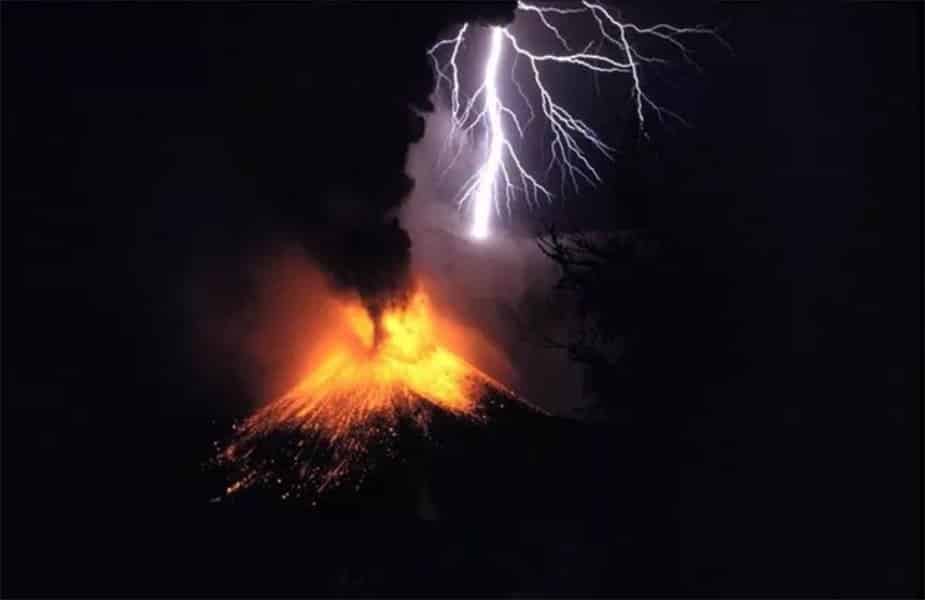 A dirty thunderstorm is another rare kind of lightning. This happens when electrical charges form between tiny particles of water and ice inside clouds. Volcanic lightning then forms inside thick ash plumes. Ash particles then rub against each other, and when they burst out into the open air and separate, electricity flows. Unless you’re a vulcanologist, it would be very unlikely you’ll witness this natural phenomenon. 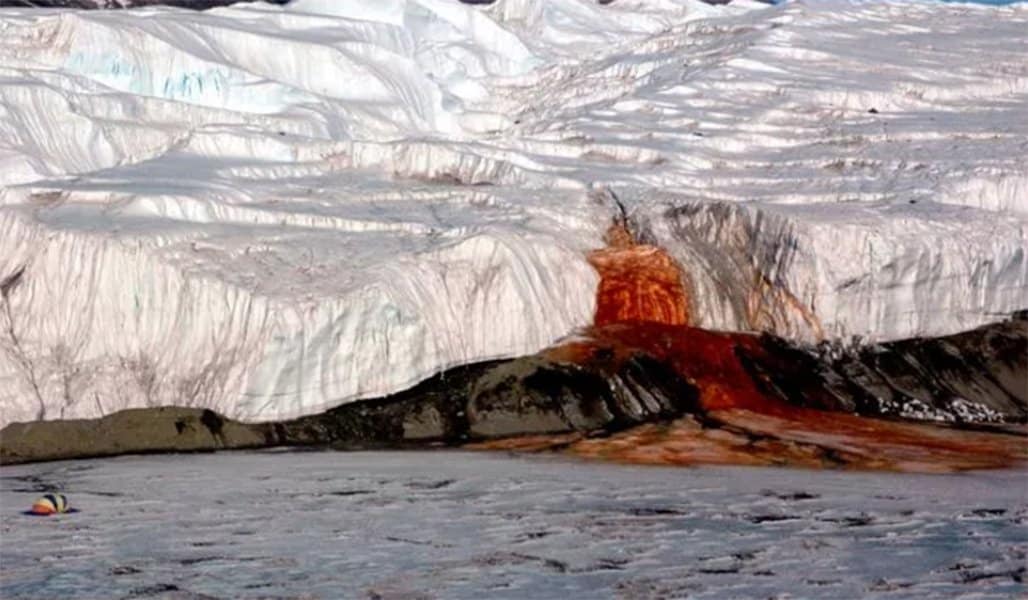 The “Blood Falls” at Taylor Glacier are always producing briny, iron-heavy water teeming with microbial life, but it can be a pretty difficult place to visit. Aside from the frigid temperatures and the high cost of going to Antarctica, there are no guided tours for travelers who would like to see the site. Currently, only scientists conducting research in the area are able to witness this natural wonder. 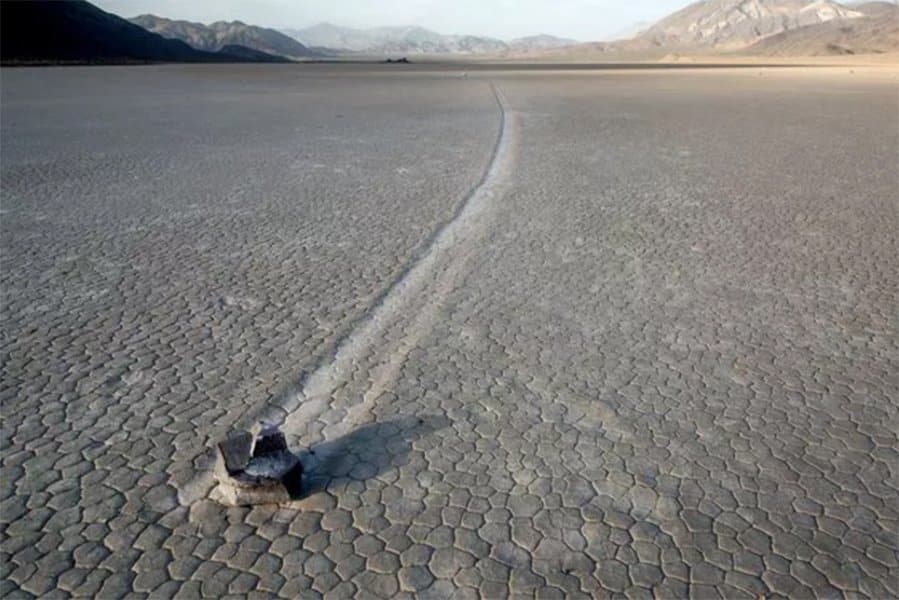 Death Valley’s Racetrack Playa is famous for its “sailing stones.” These are rocks, as heavy as 700 pounds, that appear to move quickly across the ground on their own and leave behind trails. But after careful study, researchers found that the individual rocks only move a few inches a second. The phenomenon — which happens when the playa fills with water deep enough for floating ice to form at night but shallow enough for rocks to stick out, and when the resulting ice forms and breaks apart — can move hundreds of rocks at a time. And this creates the illusion of the rocks traveling longer distances. 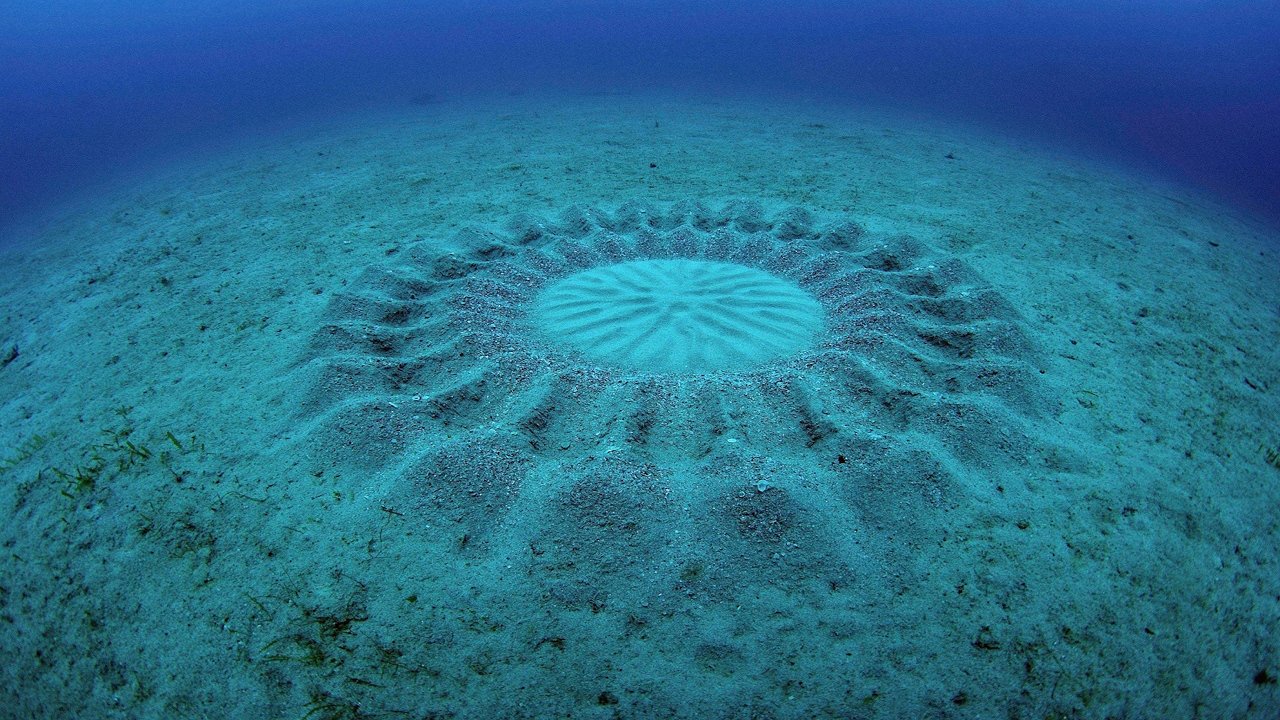 Crop circles appear underwater, too. The spirograph patterns are a crucial part of the pufferfish’s courtship ritual. Divers around Amami-Oshima Island in Japan often see this phenomenon, but for tourists, it’s not that simple. If you’re up for securing a diving certificate, traveling to the right location, and patiently searching for underwater crop circles, then you might just get lucky and see them.

Which of these natural phenomena would you love to witness in this lifetime? Tell us all about it in the comments section below!