He truly is the champion. Rami Malek has just beat out some of Hollywood’s finest to take the Best Actor award at the 2019 Oscars for his riveting performance as Freddie Mercury in Bohemian Rhapsody.

Rami Malek was up against four truly talented stars at the 91st Academy Awards. However, the Mr. Robot lead ultimately took the Academy Award for Best Actor and delivered a heartfelt speech celebrating Freddie Mercury and Malek’s own immigrant story. 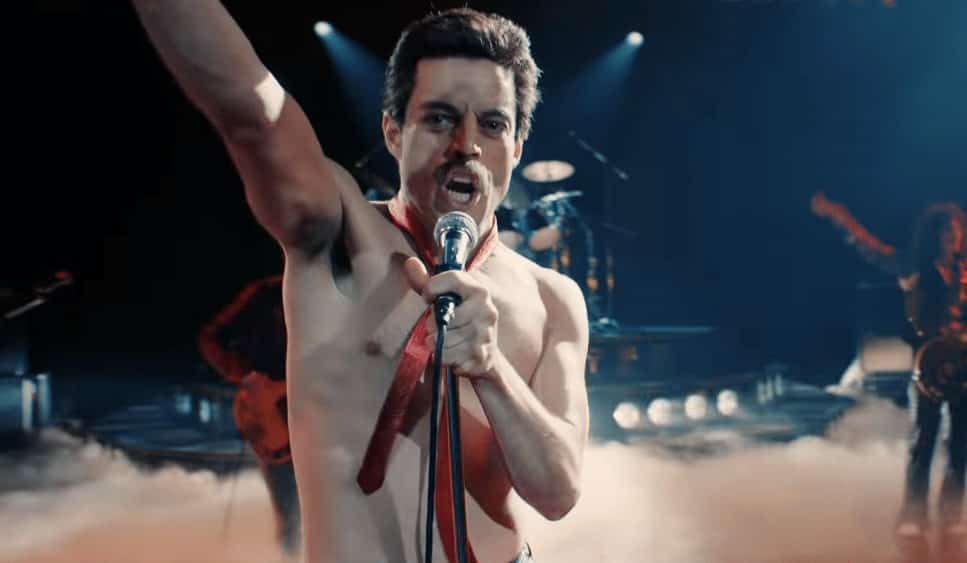 Malek took to the stage shakily, admitting that he wasn’t even sure where his mother was seated. Nevertheless, he declared his love for his mom. “I love you, lady,” he said before thanking everyone who believed in him.

The young actor also expressed his appreciation to Mercury’s band Queen for allowing him to be “the tiniest part” of the group’s legacy. “I am forever in your debt,” Malek said.

Malek also pointed out that his win was a testament to people wanting to hear stories like that of Mercury’s.

“Listen, we made a film about a gay man, an immigrant who lived his life just unapologetically himself,” he said. “The fact that I’m celebrating him and this story with you tonight is proof that we’re longing for stories like this.”

Malek revealed how his own story somehow mirrors that of Mercury’s. 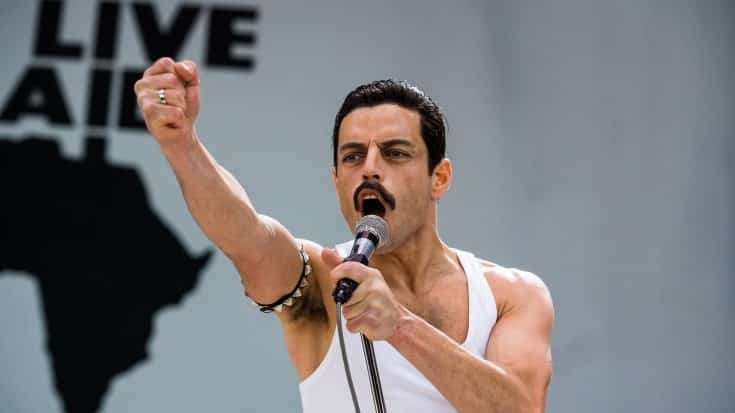 The other nominees were Christian Bale for Vice, Willem Dafoe for At Eternity’s Gate, Bradley Cooper for A Star Is Born, and Viggo Mortensen for Green Book. This is Malek’s first Oscar win.

Malek had previously won the Best Actor award at BAFTA and the Golden Globes. His performance in Bohemian Rhapsody continues to astound audiences.

What do you think of Rami Malek winning the Best Actor award at the Oscars? Do you agree that he deserves the coveted award? Let us know in the comments below.