There’s certainly nothing wrong being compared to Freddie Mercury. Who would not want to be like the late Queen frontman, right? However, that wasn’t what Chad Hunt had in mind when he purchased a set of cheap veneers.

The 25-year-old man from Nottingham has been looking forward to a friend’s 30th birthday celebration in Newcastle, so he thought to buy some “pearly whites” online to impress the ladies. Unfortunately for Chad, he had a little too much booze in his system to realize what he was getting himself into. 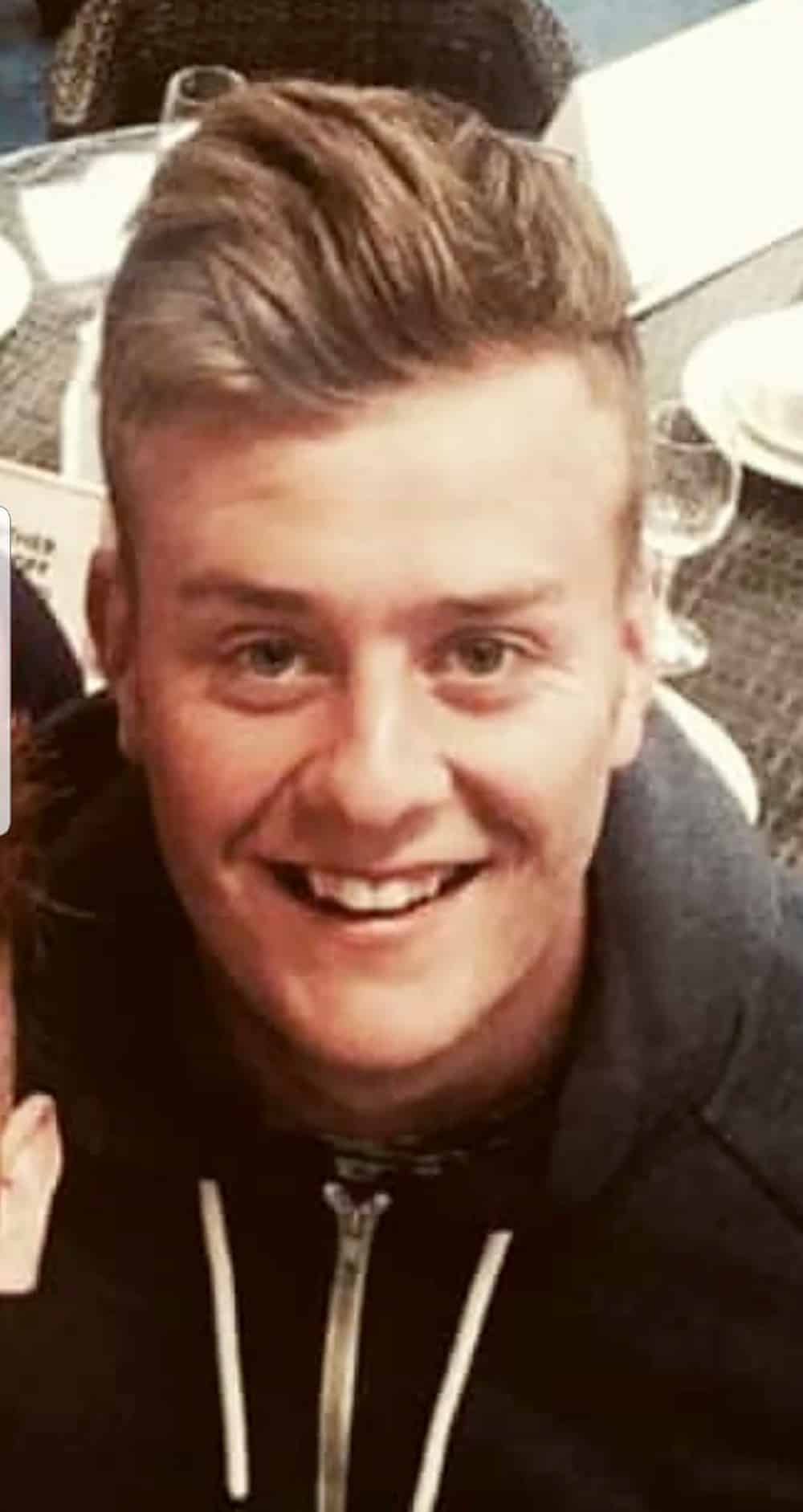 Chad’s primary purpose was to attract some women at the party. But when the £13.50 (approx. US$17.68) teeth arrived, it looked like his new fake choppers can be spotted from outer space.

I ordered them the other day from Amazon, and I was pissed. I thought I’m going to get some pearly whites, and I’ll be ‘posing ’til closing.’”

While some would probably just throw it away, Chad saw the funny side of his unfortunate situation and decided to post a video of himself wearing it online to make his friend laugh.

“I’d had a few bee rs when I ordered them last week. I’d been for a drink after work, and I ended up coming in bladdered.

I’m in Newcastle this weekend on a lad’s weekend for my mate’s 30th birthday party, so I wanted them for that. I just picked them – I wasn’t expecting to spend loads on them.”

“They came through the post, and they’re obviously not what I’d picked out. I looked like an idiot. It’s gone global now though – I’ve had girls message me from Newcastle saying they’re coming out with us.”

Looks like he got what he wanted after all.