Move over, Thanos! It looks like Freddie Mercury just snapped you out of the charts – and made you bite the dust.

According to the Official Charts Company, Bohemian Rhapsody has just broken the record previously held by Avengers: Infinity War as the fastest-selling digital download movie ever in the United Kingdom. 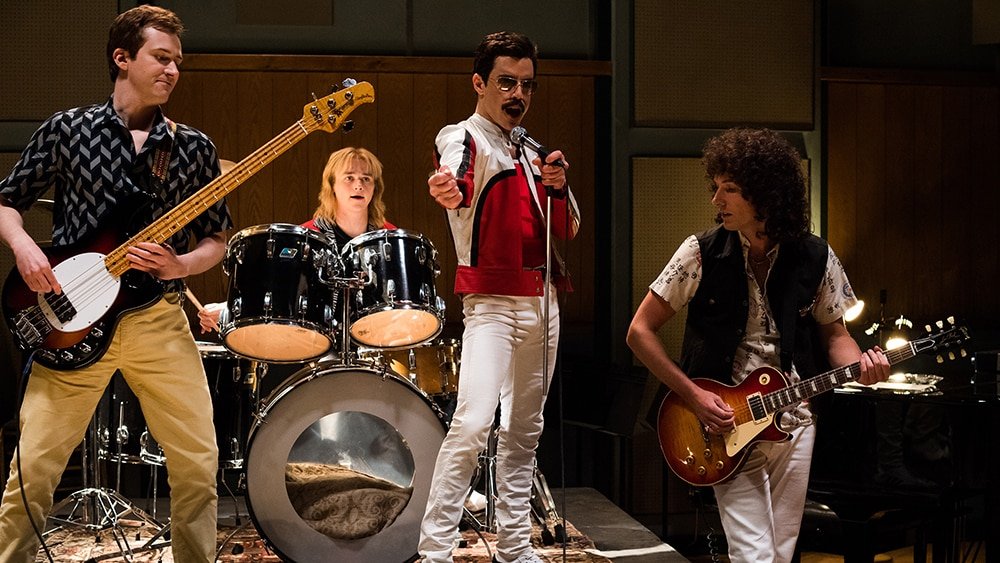 As the reports tell us, the movie, which stars Rami Malek as the legendary Queen front man, has sold about 265,000 copies in its first eight days in the digital market. It has since climbed up from #2 to #1 after only a week. 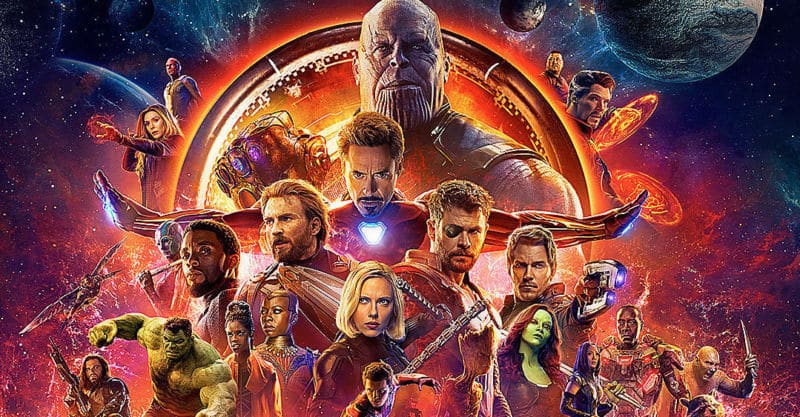 In comparison, the epic Marvel superhero crossover film had 253,000 downloads after eight days upon its release the previous summer.

The figures have been gathered from movie download services such as Amazon, iTunes, Sky Store, Virgin Media Store, Rakuten TV and Talk Talk TV, “as well as 4K UHD, Blu-ray and DVD disc sales from all high street and online retailers,” according to Yahoo. 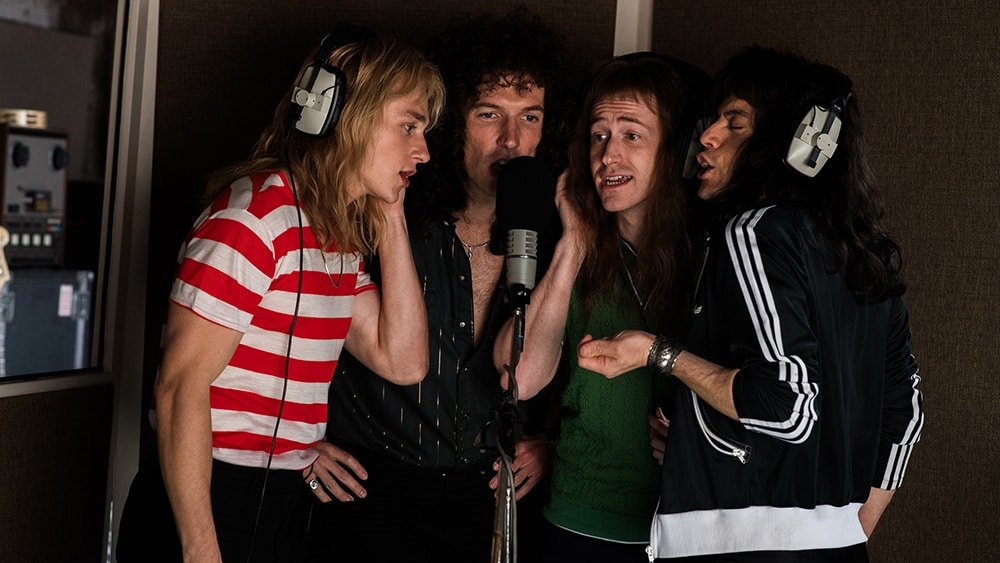 In case you’re one of the few who still haven’t watched the movie, here’s the official synopsis:

“Bohemian Rhapsody is a foot-stomping celebration of Queen, their music and their extraordinary lead singer Freddie Mercury. Freddie defied stereotypes and shattered convention to become one of the most beloved entertainers on the planet. The film traces the meteoric rise of the band through their iconic songs and revolutionary sound. They reach unparalleled success, but in an unexpected turn Freddie, surrounded by darker influences, shuns Queen in pursuit of his solo career. Having suffered greatly without the collaboration of Queen, Freddie manages to reunite with his bandmates just in time for Live Aid. While bravely facing a recent AIDS diagnosis, Freddie leads the band in one of the greatest performances in the history of rock music. Queen cements a legacy that continues to inspire outsiders, dreamers and music lovers to this day.”