There is little doubt that Bohemian Rhapsody is a difficult song to perform if you’re not Freddie Mercury. Nevertheless, many people have tried to cover the Queen classic. Interestingly, one of the greatest versions of the tune comes from a Māori group who adapted the song into a stunning kapa haka.

Hātea Kapa Haka is a Māori group based in New Zealand who recently performed at Te Matatini, the national kapa haka festival in Wellington. There was a good reason why they stood out among the 46 kapa haka groups competing at the event. Hātea Kapa Haka actually performed an acapella version of Bohemian Rhapsody in their own language.

Watch the amazing performance below:

It’s certainly a beautiful rendition of the classic 1975 hit that would make Freddie Mercury proud. The group performed the song as a tribute to the late singer. In addition to that, it celebrated the success of the film of the same name.

Bohemian Rhapsody was written by Mercury and is the first single from Queen’s 1975 album A Night at the Opera. It was a commercial success at the time but also gained notoriety in the 1990s because of a comedy film. In one scene in Wayne’s World (1992), the characters sing along with the tune while driving. Needless to say, it was a memorable sequence that reminded people of Mercury’s genius. 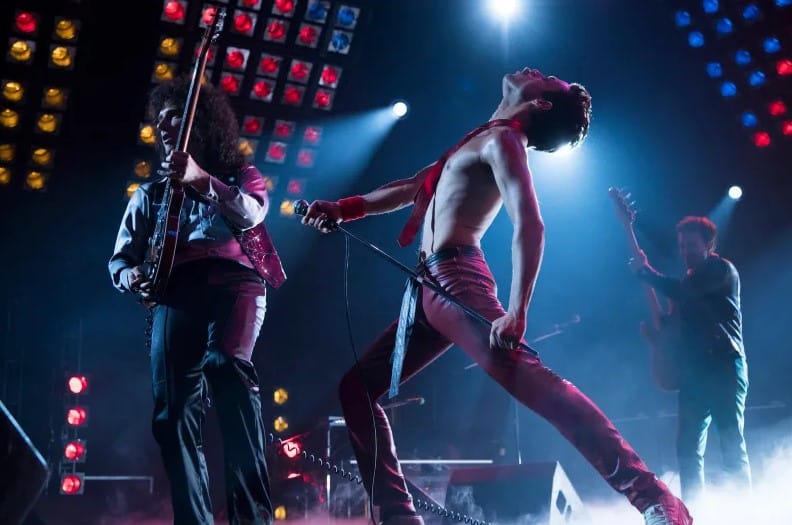 Malek won the BAFTA and Golden Globe for Best Actor for Bohemian Rhapsody. He was also hailed Best Actor at the recent 91st Academy Awards. Needless to say, all that success made the song an obvious choice for Hātea Kapa Haka to perform.

What do you think of this Māori group’s cover of Bohemian Rhapsody? Let us know in the comments below.