A shocking video recently went viral on social media showing workers from a popular restaurant in a Malaysian tourist washing dishes in a very unsanitary way. As you can see on the footage below, the staff were doing the chore using water from a puddle on the street.

Located in the neighborhood of Bangsar in Kuala Lumpur, Raj’s Banana Leaf restaurant has since sparked outrage online as netizens bashed them for the gross practice. Their crew was caught on film scrubbing and rinsing food trays using filthy water. 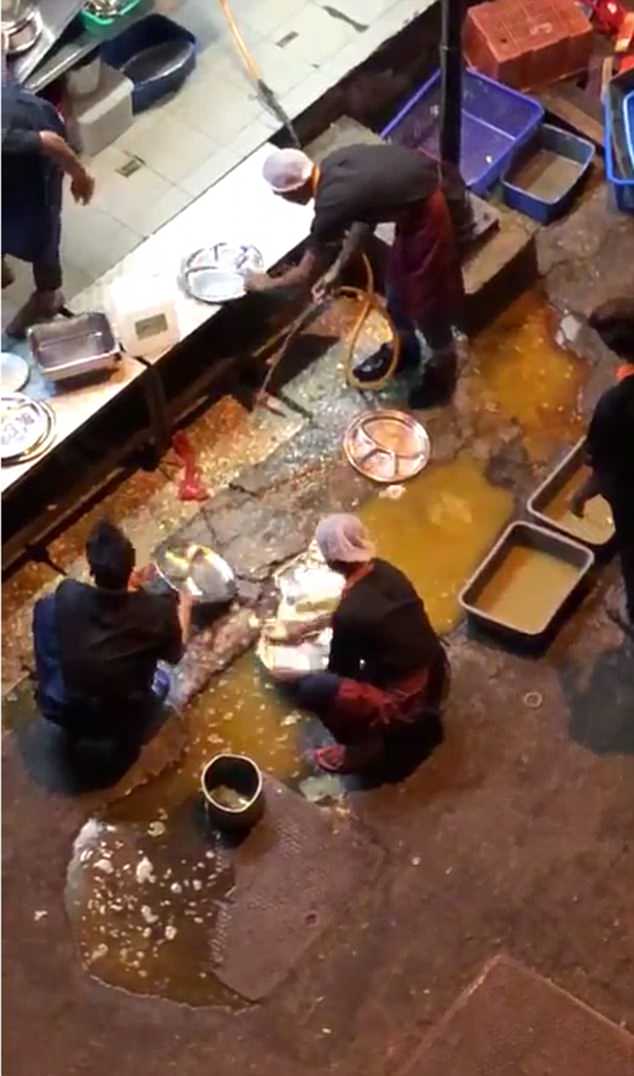 Although the restaurant apologized, clarifying it wasn’t common practice and pointing out it was done by new staff members, the place eventually had to close down. 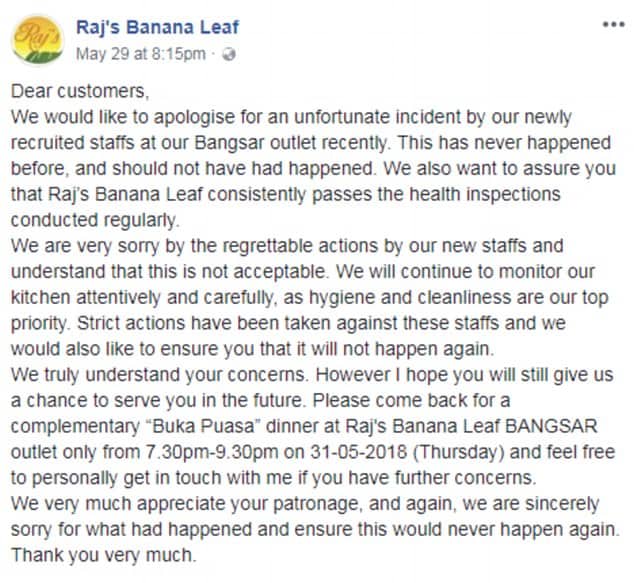 In a post on Facebook, the restaurant apologized about the “regrettable actions” of their new staff and pointed out it was indeed “not acceptable”.

“We will continue to monitor our kitchen attentively and carefully, as hygiene and cleanliness are our top priority.

They likewise assured “strict actions” have been taken against the offending staff members and promised “it will not happen again.”

Still, the authorities ordered the store to shut its operations until “further notice.” 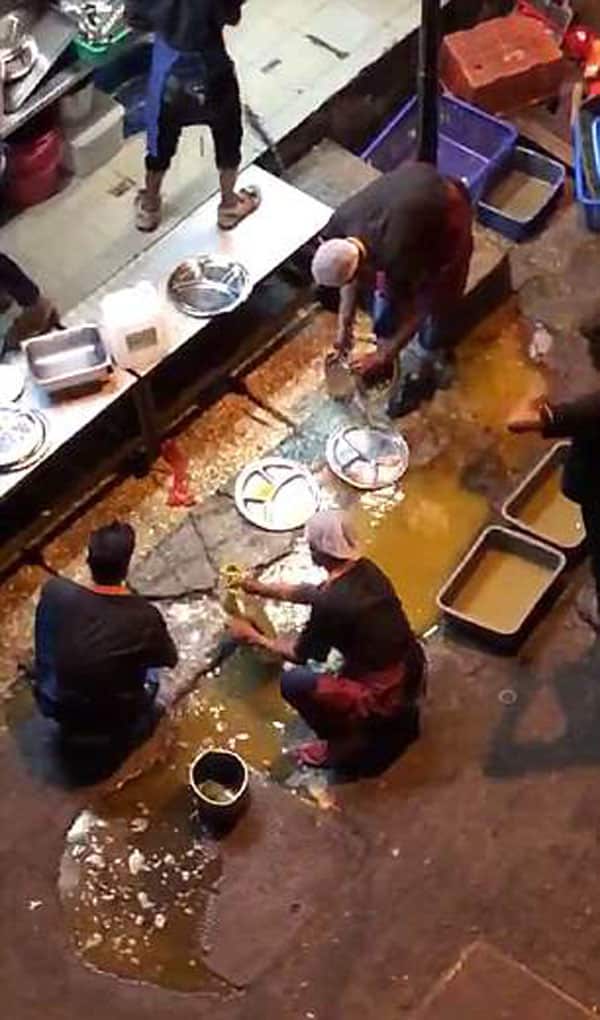 Upon inspection, health authorities found out that the restaurant didn’t have adequate washing facilities.

“We will take action to close down the restaurant until further notice.

“They do not have proper washing facilities behind the kitchen.”

Although the name of the owner has not been revealed, a restaurant representative confirmed that the store didn’t have ample washing facilities – which is surprising since it passed health checks with an A- rating. “Cleanliness checks showed that the restaurant was in good condition,” admitted Patel.