Rebecca Telford was out one day with her baby Layla-Jean, who was sitting in a pushchair, when much to her shock and surprise, a stranger suddenly spat on her poor child and started shouting “white people shouldn’t breed!”

The incident happened in South Shields, England and when Rebecca confronted Rezzas Abdulla, the attacker, he simply responded “shut the f*&k up” and then walked away.

In Rebecca’s own words, this was how it happened: 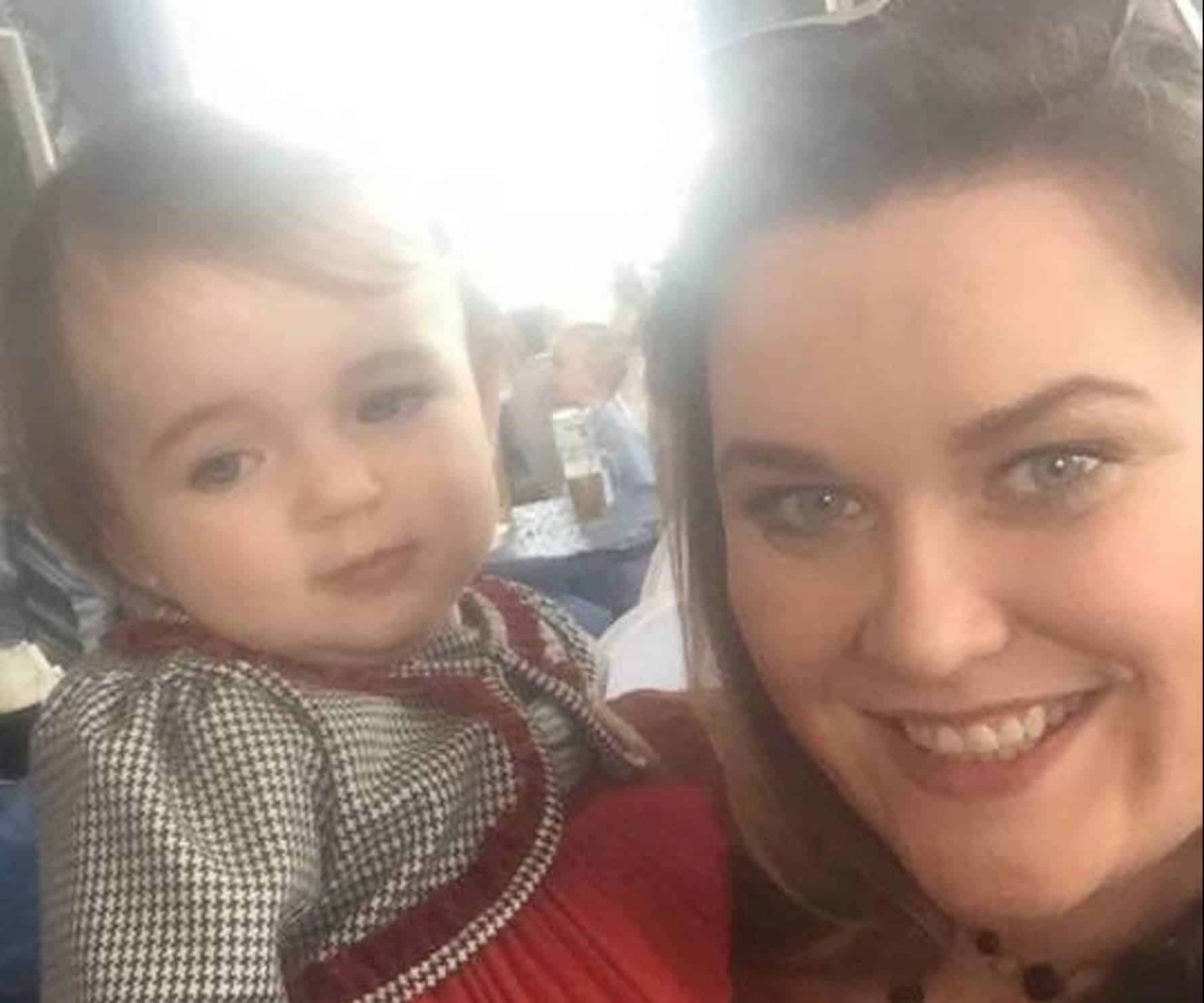 “I saw a man walking in the opposite direction and then as he passed us he stopped, leaned into the pram, spat on Layla-Jean, and said, ‘White people should not breed’…

“I wasn’t sure if the police would take what had happened seriously, because it wasn’t physically violent, but they were fantastic, and managed to catch him within a few days.”

According to reports, Abdulla had two race-hate attack convictions against white females in the past. 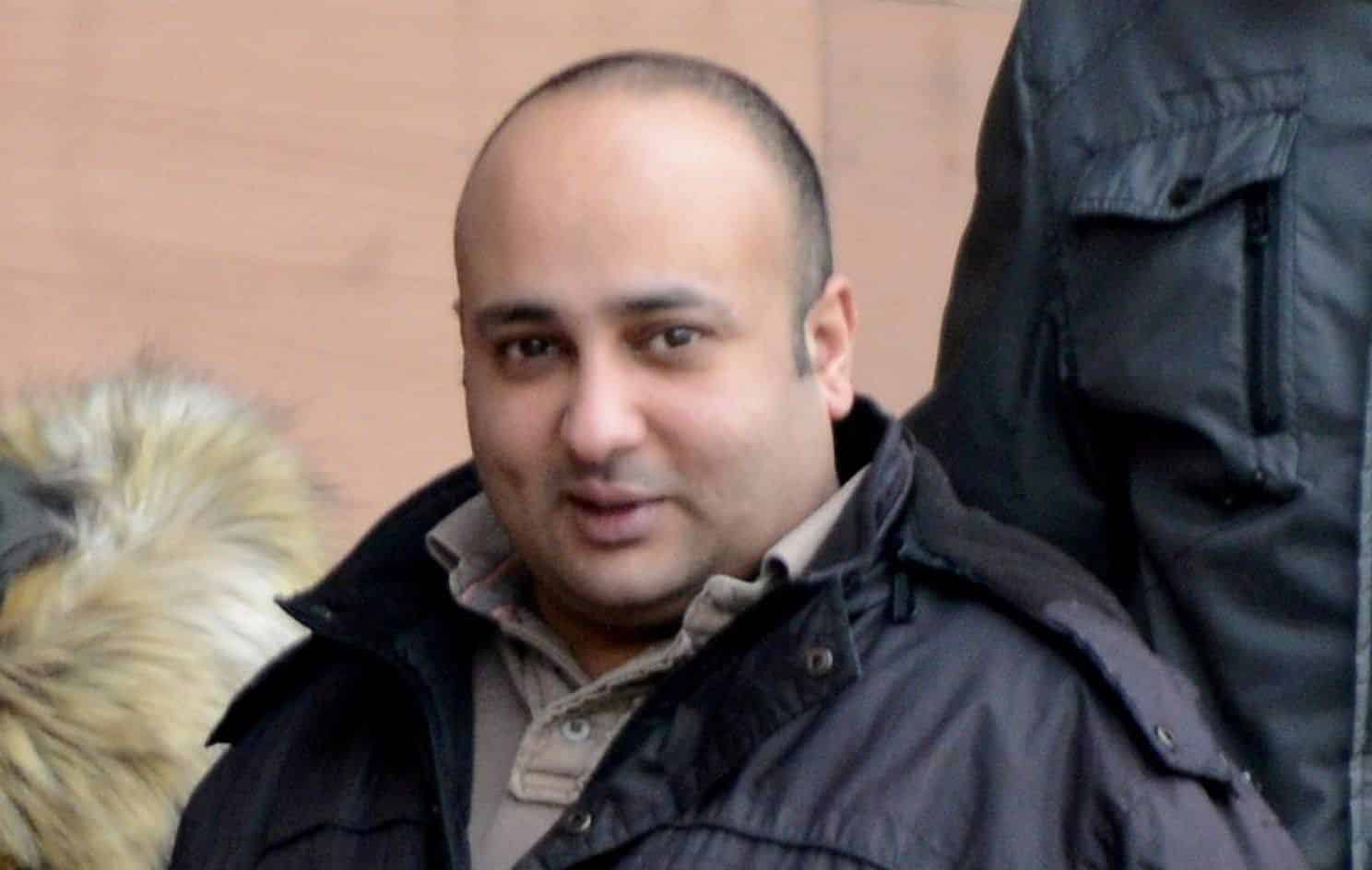 In a statement, Rebecca told the authorities:

“I am completely disgusted and distressed that a grown man, regardless of race or religion, would spit on a defenseless baby in a completely unprovoked attack.

“If he had just walked by I would not have even noticed him, there was no eye contact and no words had been exchanged. I had never seen him before.”

“I believe he spat on her purely because we are white, I was a lone female and an easy target,” the mother added.

Meanwhile, 9-month-old baby Layla-Jean was taken to the hospital for tests as a precaution.

Abdulla, on the other hand, was convicted of racially aggravated common assault after a trial at South Tyneside Magistrates’ Court. He was sentenced to eight months imprisonment and suspended for 18 months. He was also ordered by the court to receive psychiatric treatment.

Although happy about Abdulla’s capture, Rebecca somehow expressed a bit of disappointment about the court decision. 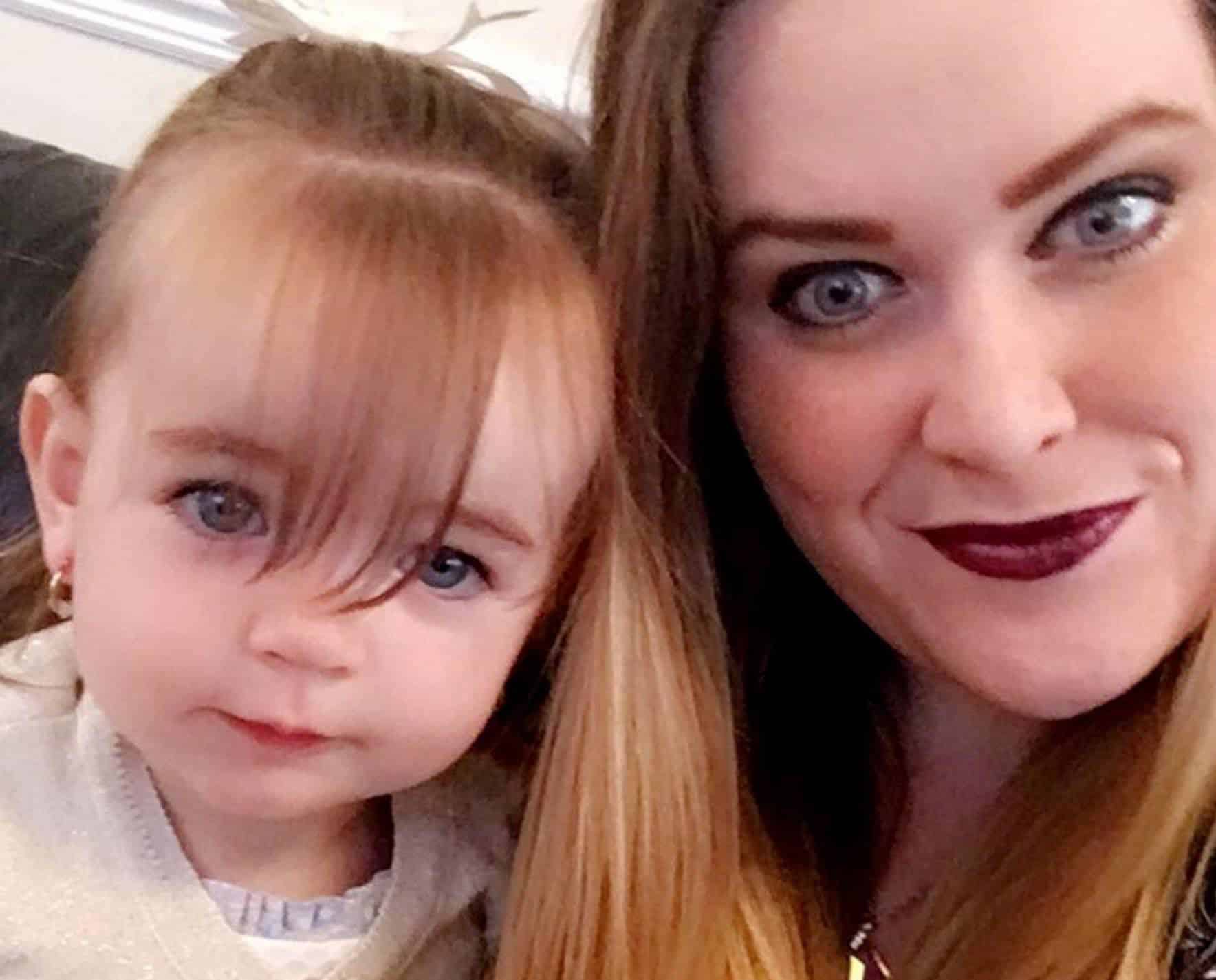 “South Shields is really multicultural, and I have never witnessed anything like this before, between any races. It was horrifying. I am glad he has been brought to justice, but I think he has got off lightly.

“I am not racist at all but I honestly think if it was the other way round and I had been abusive towards him, then I would have been treated differently.”