The Philippines is home to a wide range of underwater species, including seaweed. With its abundance, most of these plants are even used as ingredients in many local dishes. For one, the well-known finger algae commonly called the “Pukpuklo” is widely used in cooking scrumptious and healthy meals in one of the regions in the country.

Pukpuklo is an iron-rich seaweed with round and slim branches. People eat it raw, with slices of green mango and tomato as a side dish for fried or grilled fish. Often eaten as a salad, this delicacy is a favorite since you can taste the saltiness and freshness of seawater.

It is widely seen in areas of the Philippines such as Ilocos Norte, Cagayan Province, Aklan, and Iloilo. 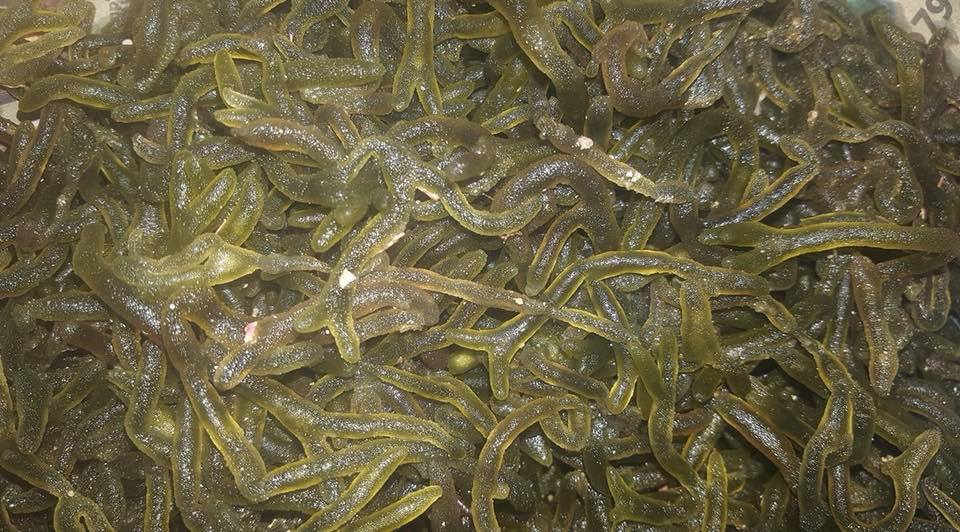 It’s also a good source of various vitamin, nutrients, dietary fiber, minerals, and amino acids. But, its possible medicinal properties are not studied well enough, not until now.

A team of researchers from the University of Santo Tomas (UST) found that the polysaccharides extracted from this seaweed show promise in fighting cancer cells, even battling its spread. According to the Philippine Department of Science and Technology (DOST), Pokpoklo is able to fight damaging and destructive enzymes, which help metastasis or the spread of cancer cells to the other parts of the body. 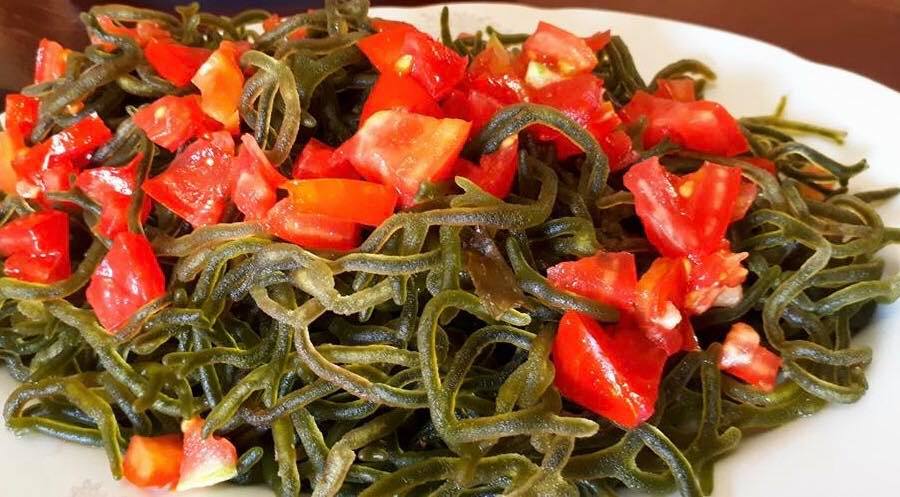 The researchers landed on the findings after they evaluated the inhibitory potential of these polysaccharides, which are carbohydrate molecules consisting of a number of sugar molecules, isolated from the Codium species.

Aside from its anticancer properties, the seaweed has also been found to be an effective skin remedy. 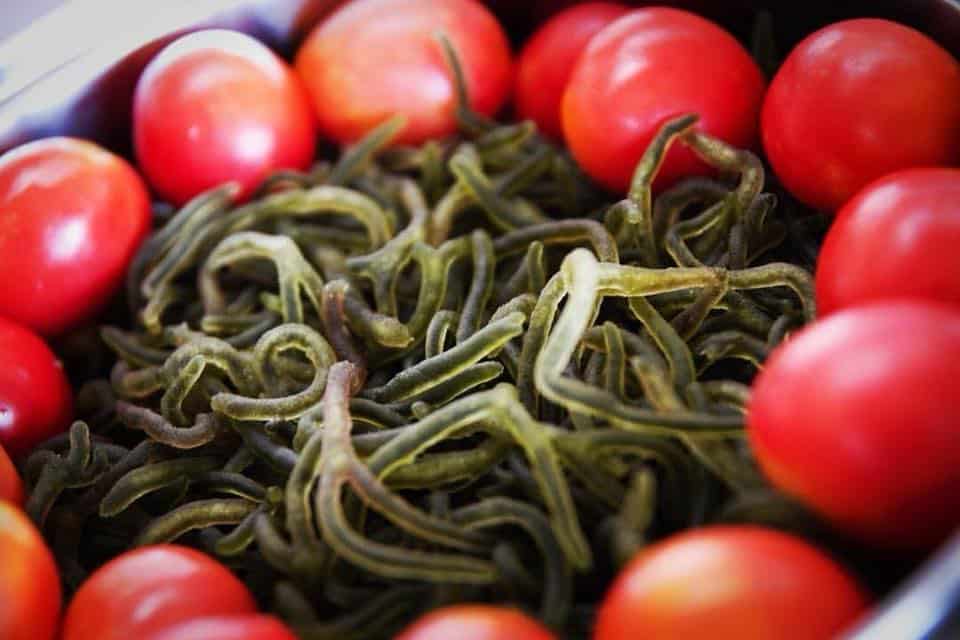 The team used laboratory rats that were exposed to ultraviolet radiation and found that it can induce healthy skin growth and faster wound healing.

The team now recommends that the seaweed be used for potential cosmeceutical formulation of an anti-aging compound extracted from Pukpuklo. Cosmeceutical includes beauty or cosmetic products with bioactive compounds claimed to have medical benefits.

“Researchers, do not be afraid to translate your work into what’s good for the society. We lack researchers who can study our own biodiversity.”

The study was presented at the symposium, “The Values of Philippine Flora and Fauna”, spearheaded by Philippine’s DOST.