Being bullied as a teenager is stressful enough. Add social media to the mix, and it makes the experience even more humiliating.

A New Jersey high school principal combat bullying in a very different way. When he realized that one of the reasons why some students don’t attend their classes is because they were being bullied for having dirty clothes, Akbar Cook, principal of West Side High School in Newark, New Jersey installed a new laundromat in the school.

Akbar Cook was tired of students being belittled over their circumstances. 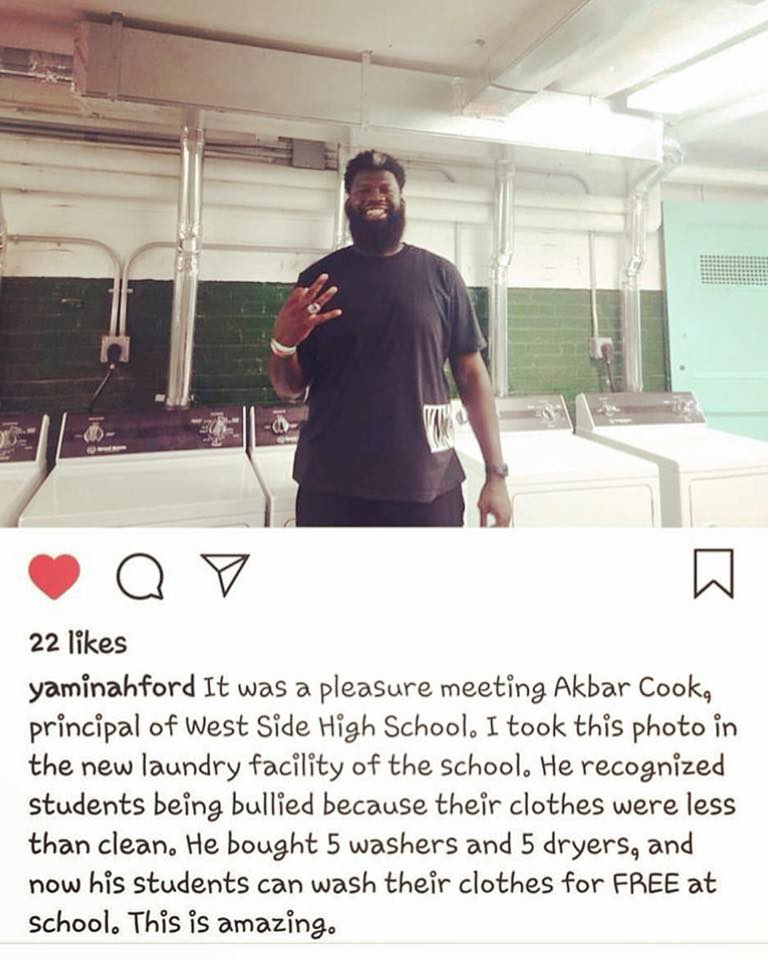 The principal said that students were being bullied because their clothes were dirty. 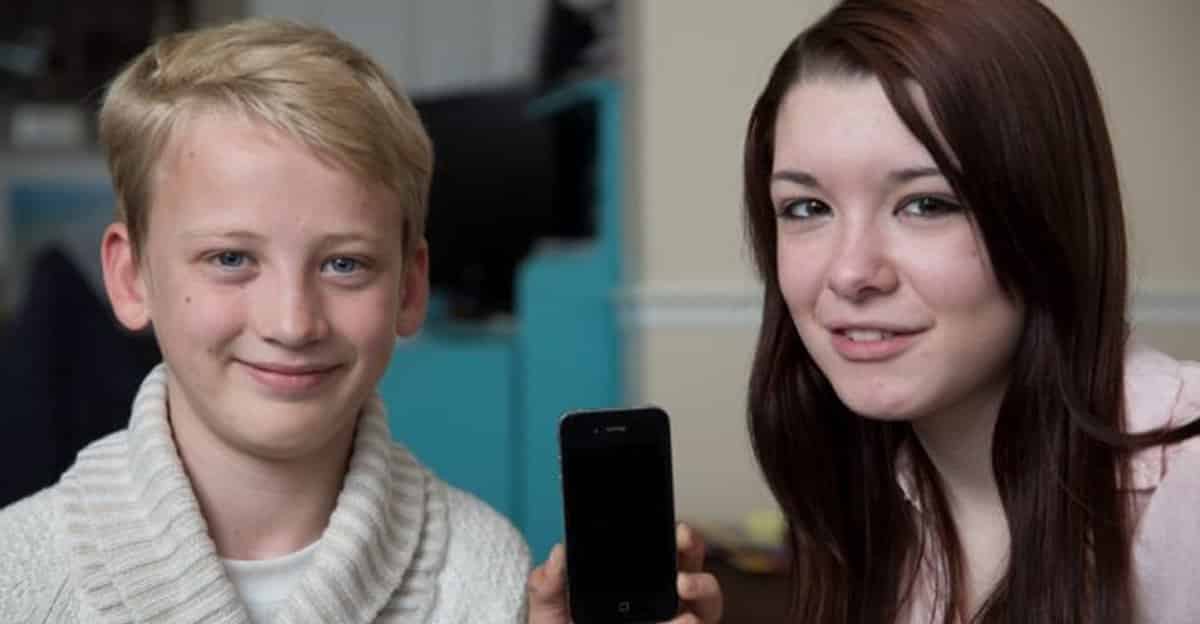 Cook said a lot of students were humiliated because their clothes were not clean. Other students make fun of those who go to class with dirty clothes. Others even took photos of the stained clothing and post them on social media.

So come September 4, the new free laundromat for students will be set up in the school premises. 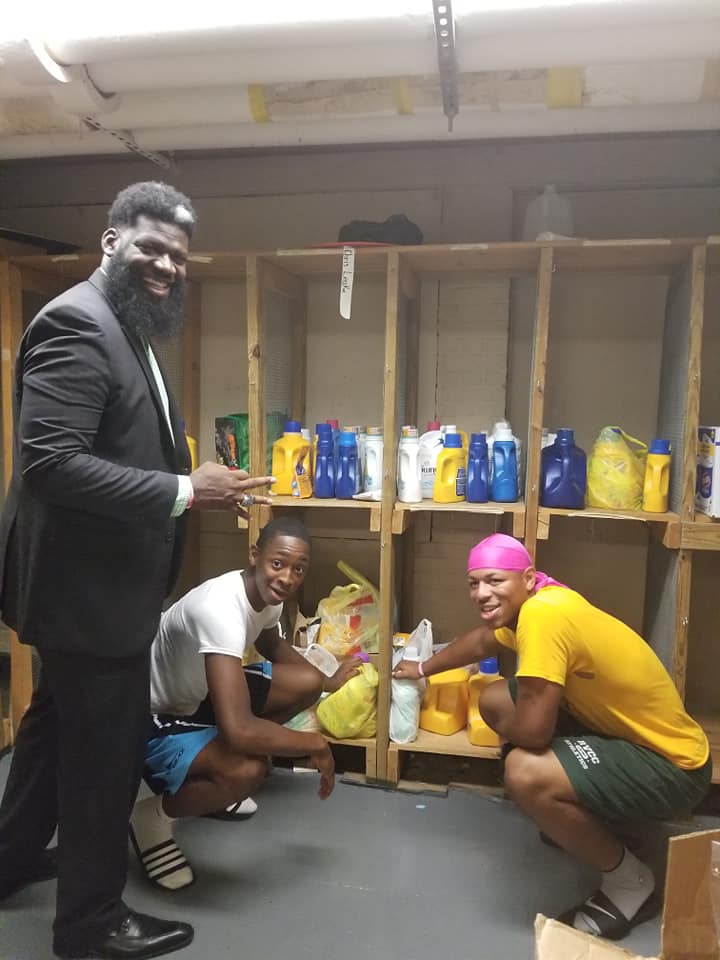 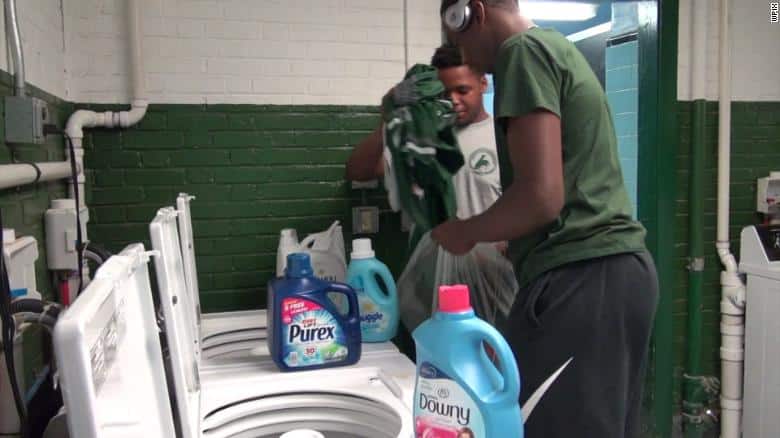 Cook discovered a PSE&G grant from a foundation associated with one of Newark’s utility companies. 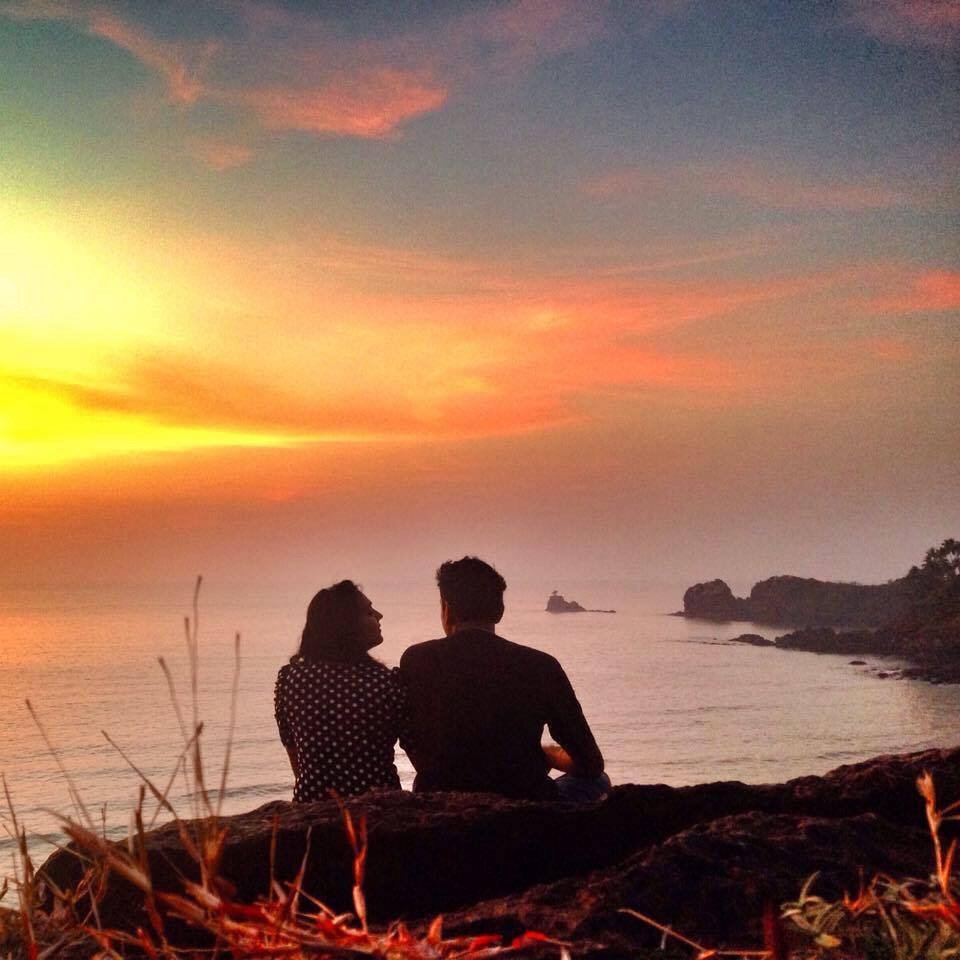 He transformed the football locker room into a launfry room after getting $20,000 from the Foundation. Cook then installed five washing machines and five dryers to accomodate more students in need of clean clothes.

The facilities are free for all students to utilize, some of whom are homeless and have no way to wash their clothes. 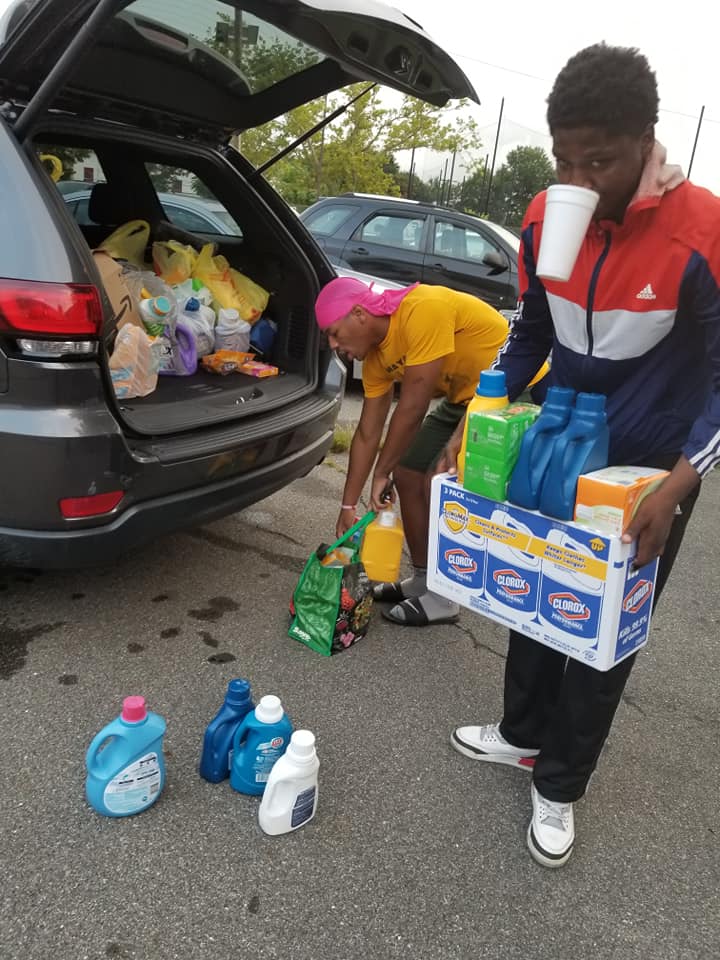 After Cook’s amazing gesture appeared on social media, many donated some much needed items like detergent and dryer sheetsh through the school’s Amazon wishlist so that students will have enough supply for their laundry.