Pregnancy announcements are always exciting. Remember that viral video when mom-to-be Alexa Goolsby decided to break the news to her parents through a “Whisper Challenge” game? Her dad’s reaction was epic! He was obviously thrilled about the thought of being a grandfather. Also, who could forget about the story of Brianne Dow who surprised her husband through a sweet photoshoot. That was touching, too.

Now the video you will see below isn’t only heartwarming but heartbreaking at the same time. When Christine Stone, 38, learned she was pregnant with her first baby, she naturally wanted to tell her mother about the happy news. The catch here, however, is that Setsuko Harmon, her mother, suffers from Alzheimer’s Disease. So Christine decided she had to let her know about it in a special way – 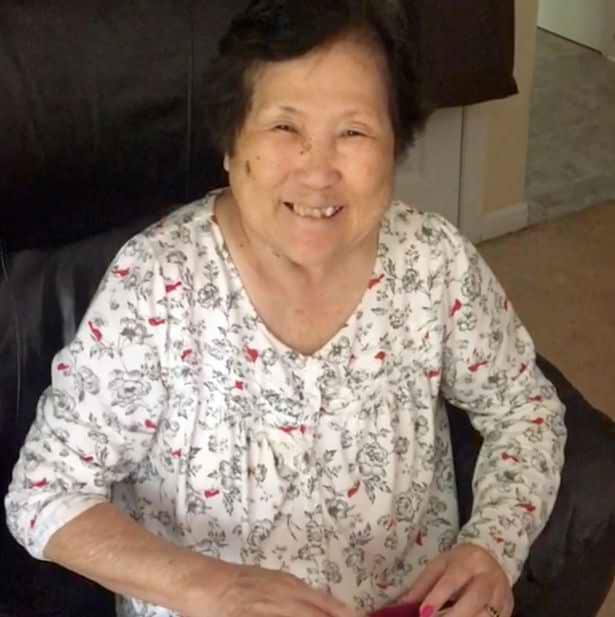 So Christine Stone, her daughter, decided to take videos as she announces her pregnancy to her over and over again. 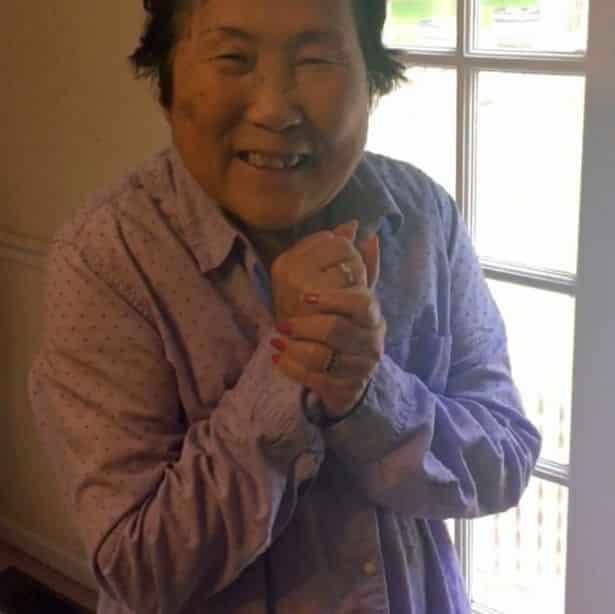 The video eventually went viral, capturing the hearts of netizens across the world. Needless to say, many have been touched and devastated at the same time.

In the said clip, you will see Setsuko’s happy reaction each time Christine tells her about the pregnancy. She can be seen smiling and clapping her hands in excitement. “I’m so glad,” she even tells her daughter.

Setsuko has been diagnosed with Alzheimer’s about eight years ago. 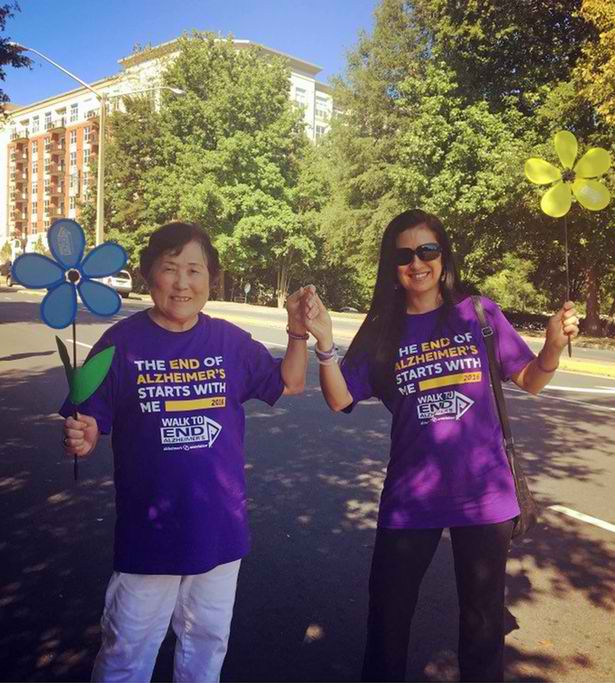 In a Mirror article, we learn that 69-year-old Bob, Setsuko’s husband, takes care of her everyday. Meanwhile, Christine and her husband, looks after the old woman during weekends.

“It is very sad, but she mostly has a positive attitude,” Christine said. 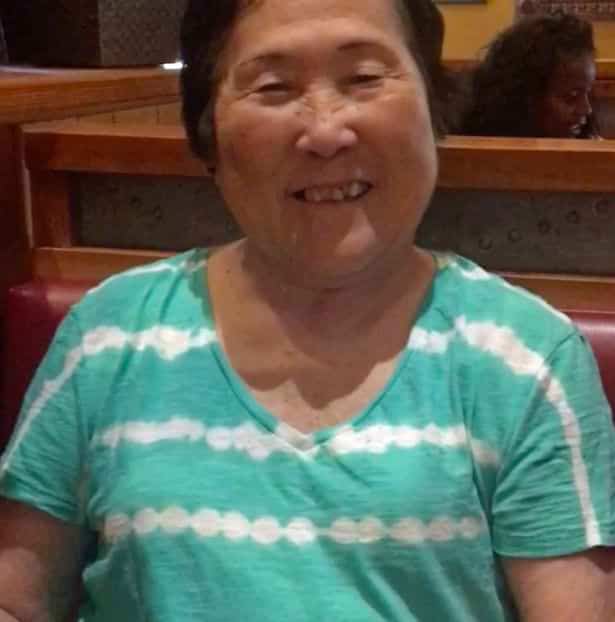 “It makes my father sad and depressed to see the video but he likes to see her happy and excited.

“Her short term memory is affected so she forgets she just ate and where the bathroom is which is really hard on Dad.

“She can remember things that happened a long time ago but will ask the same question over and over.

“It is very sad, but she mostly has a positive attitude.”