Pregnant women are very vulnerable to various health risks. This woman however, has acid sprayed into her baby bump in a cruel acid attack in London.

A 19-year-old college student sprayed acid to a woman and his boyfriend while walking along the streets of London. Both were hospitalized due to injuries. The woman suffered abdominal wounds but it is unknown how this will affect the unborn child. 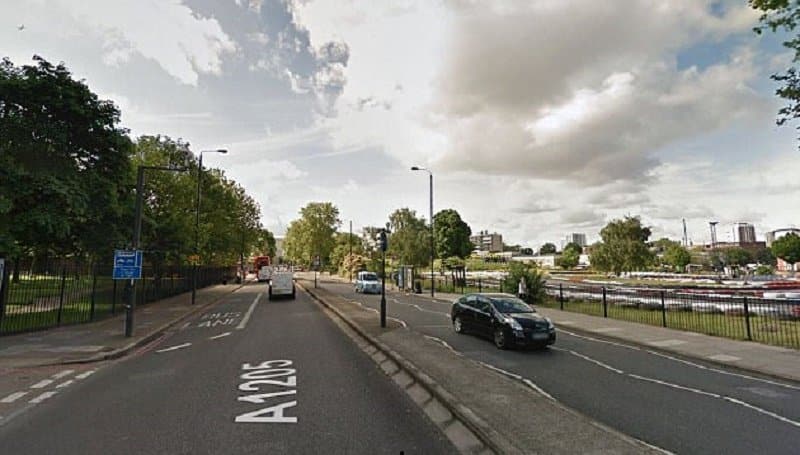 Prior to the assault the couple reportedly had an argument with a group of Somali men. Several hours later, a man approached them and sprayed them with acid.

According to Daily Mail, Prosecutor Kavitha Tharson revealed the man was burned on the face meanwhile, the woman’s baby bump was also harmed.

“A substance was thrown in the complainant’s face that burned him instantly.”

“The girlfriend also had liquid thrown over her that caused her harm. The acid has gone on her tummy, I have no information as to the impact on the pregnancy. I can only assume some impact has been made.” 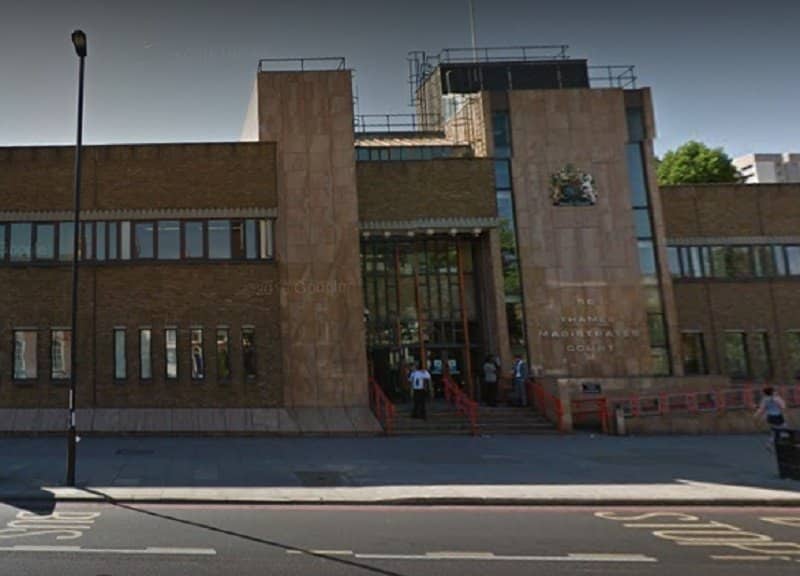 He appeared at the court but only confirmed his name and address. His defense lawyer, Larry Matthews, said the student ’emphatically denies’ the offense during the police interview.

“There’s no doubt that the attack was a horrible one and I am conscious of the fact that offences of this nature are a matter of public concern at the moment. It is an extremely serious allegation and if convicted there would be an extremely lengthy sentence.”

“But he emphatically denies any involvement in this particular incident. He did so when interviewed by police yesterday. This is a question of reliability of identification.”