Christmas isn’t only a time for parties and shopping, it’s also about making people happy. As the song perfectly puts it, Christmas is indeed “the most wonderful time of the year” and we’ll feel that more and more as we use our talents and resources to serve others during the yuletide season.

Take it from this group of volunteers who are on a special mission to make Christmas a joyful celebration for ill children and their families. Established in 2016, The Heart Project has visited hospitals to bring the Christmas spirit to sick children – through a fun photoshoot with Santa Claus. 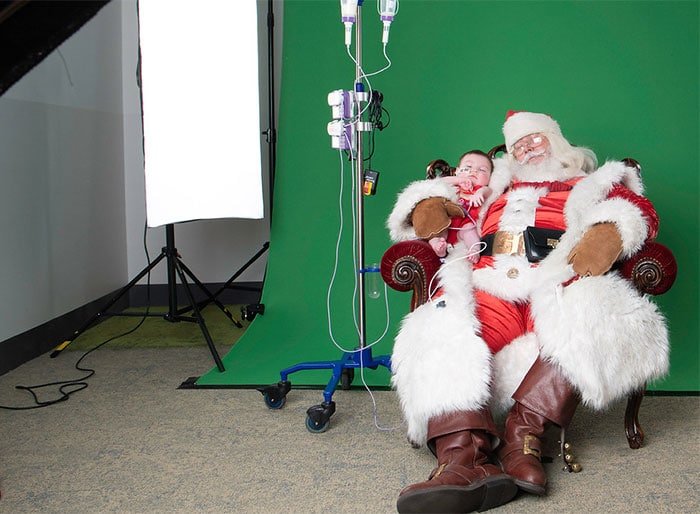 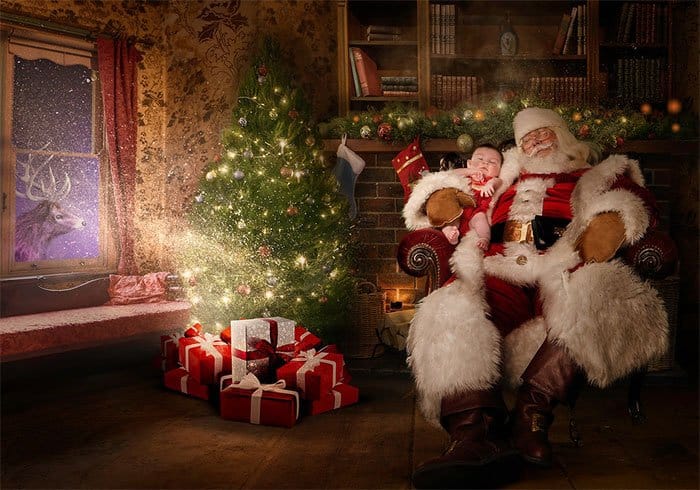 In a BoredPanda feature, we learn that the project began in a Melbourne hospital where volunteers “took pictures of children and photoshopped them into magical scenery.” 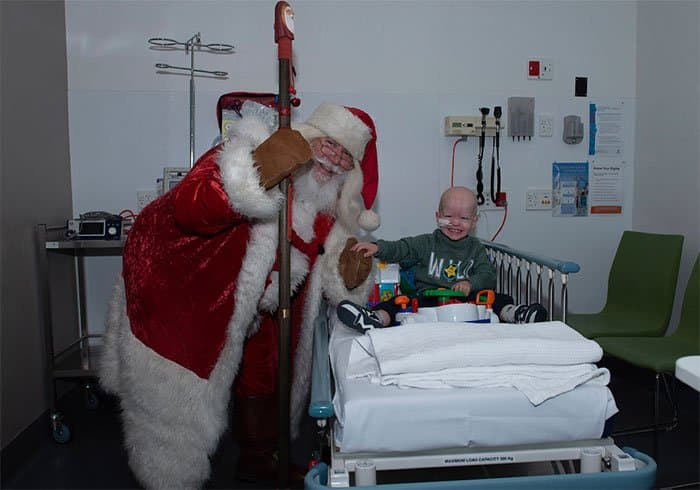 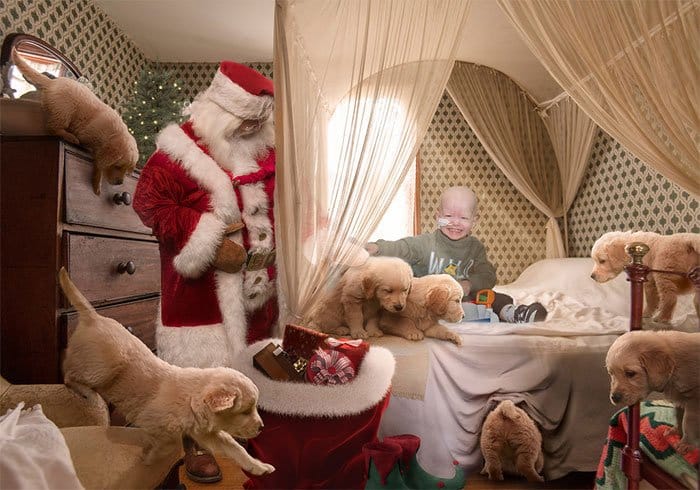 “The idea sprouted from a conversation between myself and Adam Cubito (Heart Project co-founder) in 2016. We knew that Photographic Art had the ability to transport kids into another world and realized that this would be an incredible project to run in a hospital where many families couldn’t return home for Christmas.

“The children love seeing the finished images, for many of them they are totally surprised.” 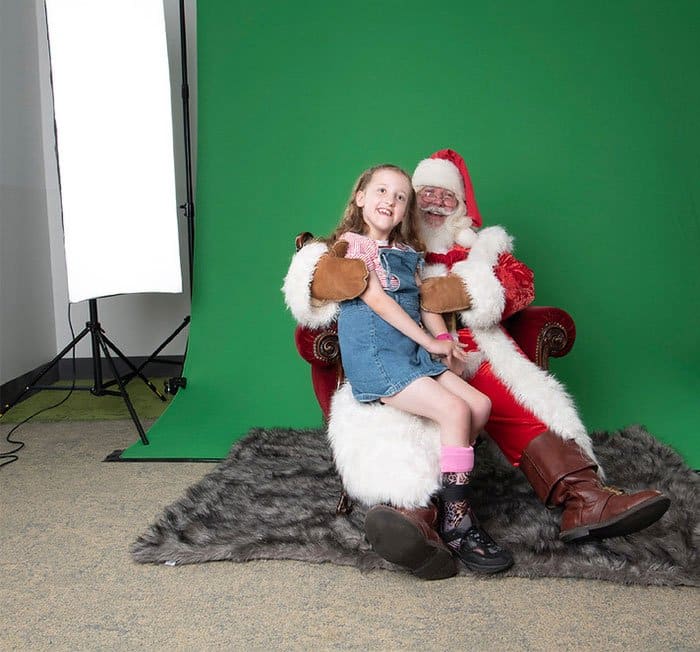 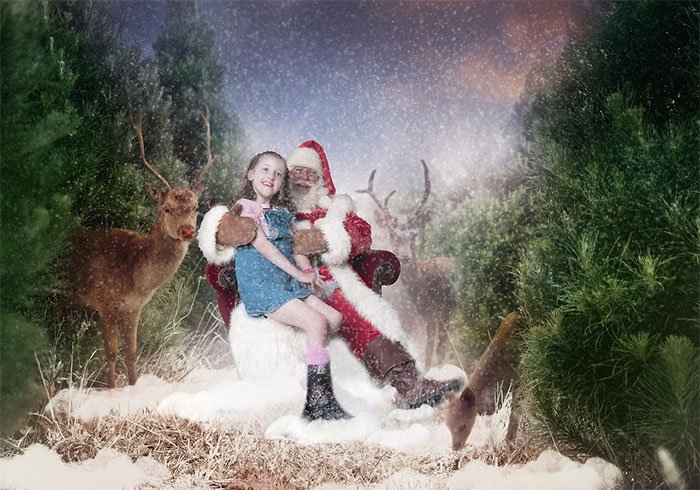 Moreover, Karen said that some families admit it is their children’s first portrait done by professionals.

“For some it’s been the last family photo before their child has passed on. It’s an emotional ride for our team who become close with these families. What we do is truly precious and we wouldn’t change it for the world.”

Check out the other photos here: 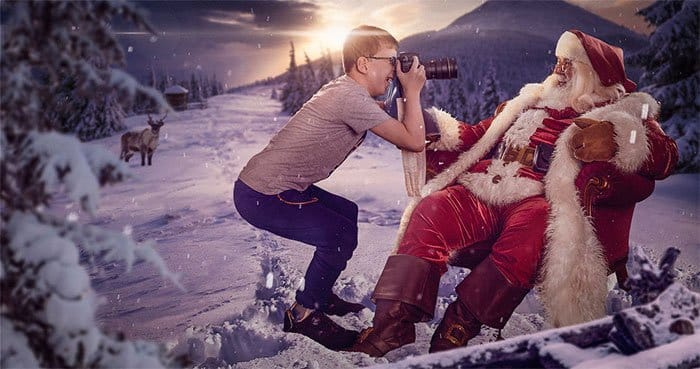 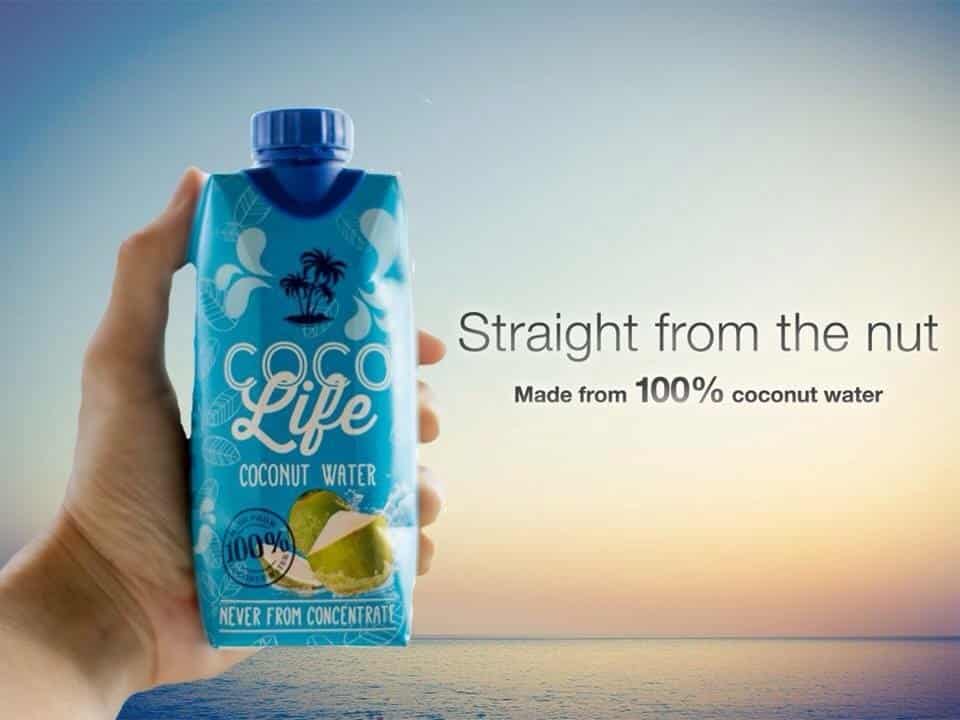 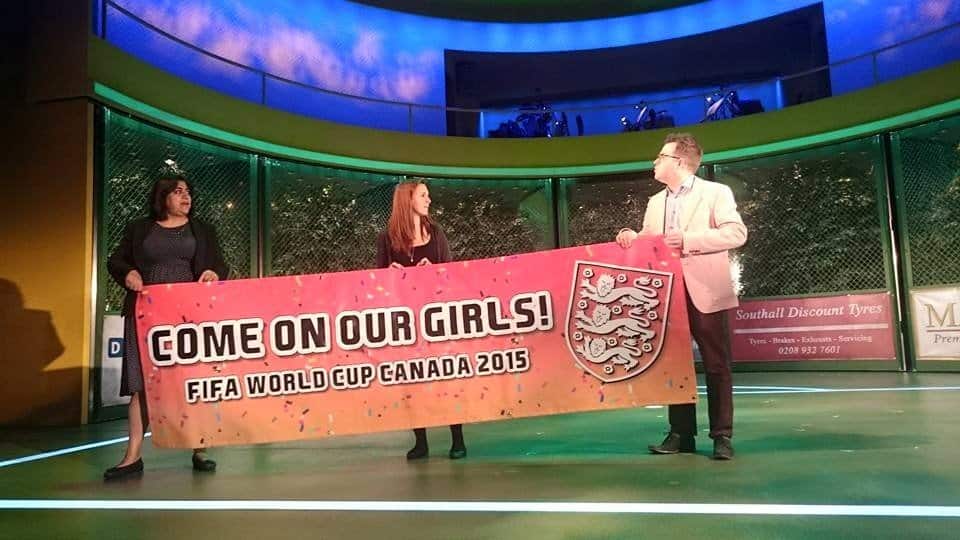 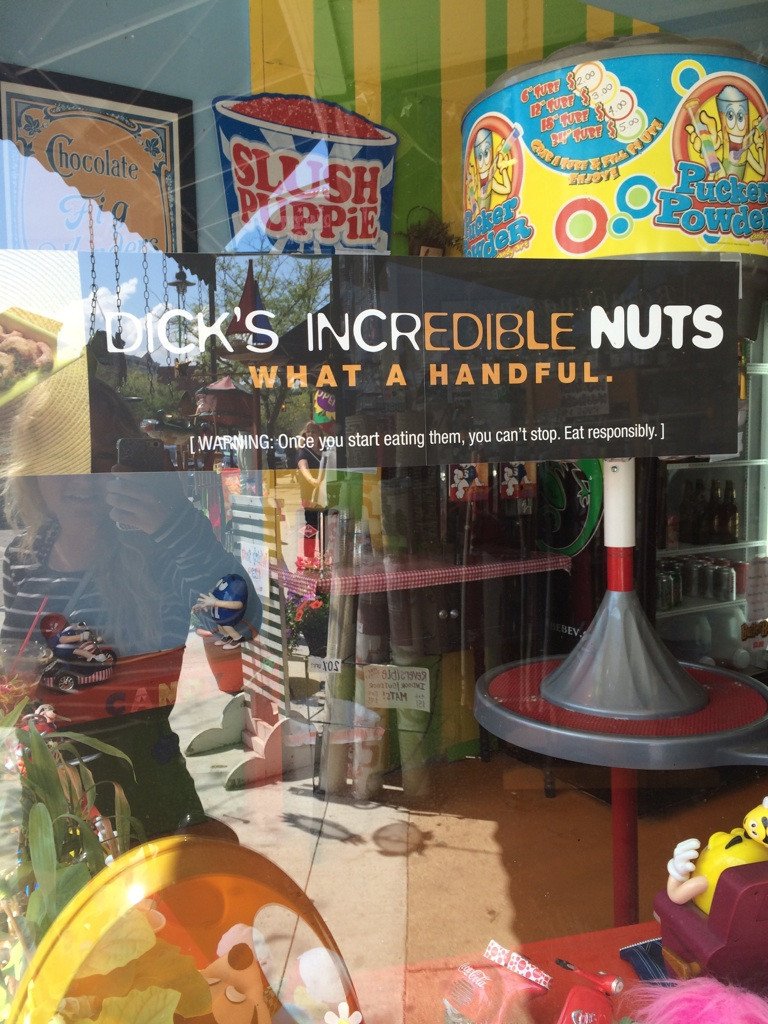 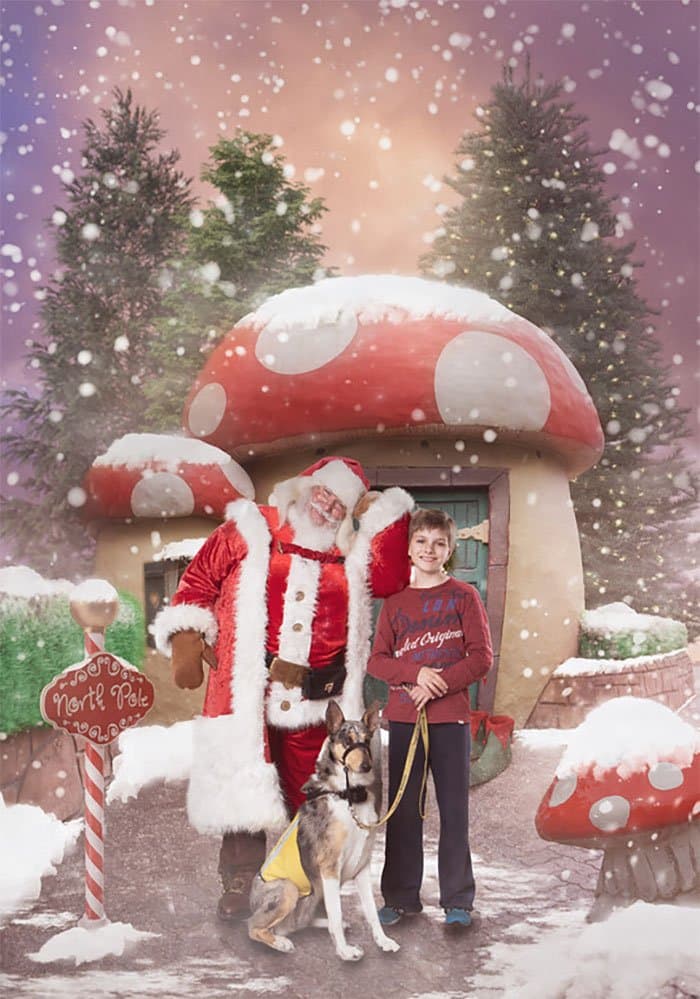 This year, the group has reached out to more places as they’ve also visited hospital and hospices in different parts of Australia as well as Canada, New Zealand, and the United Kingdom. Whenever he is available, the group travels with their ‘Melbourne Santa’ who, according to them, is really great with kids.

“Our mission has always been to put a smile on the face of families who are doing it tough at Christmas by making them escape reality – even for a day – thanks to the power of photography and Photoshop.”

Learn more about the Heart Project by watching this video: