Just when you think you’ve already seen all the creative stuff that people can come up with, guys like Marco Ercoli suddenly pop up to amaze you all over again.

An artist from Italy, Marco has created awesome life-size sculptures of weapons such as a gun, a grenade, and a sword. At one point, he even crafted a car.

What makes him special compared with other sculptors? Well, his choice of medium, probably. Because he uses Post-It notes.

Yep, you read that right the first time.

Marco makes his masterpieces using those little sticky office supplies – and his creations are quite catchy not only because they’re extremely colorful but also because they’re well-crafted.

Go scroll down and check out his stuff: 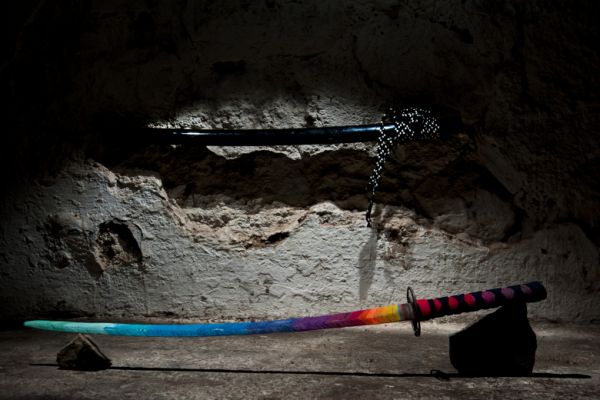 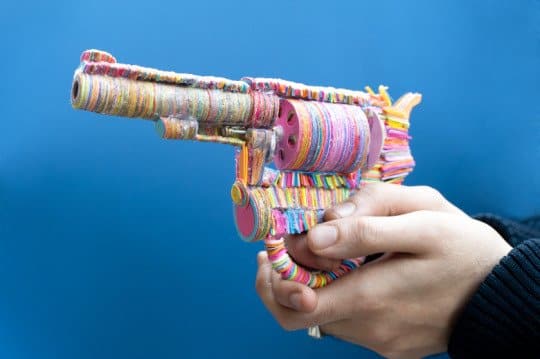 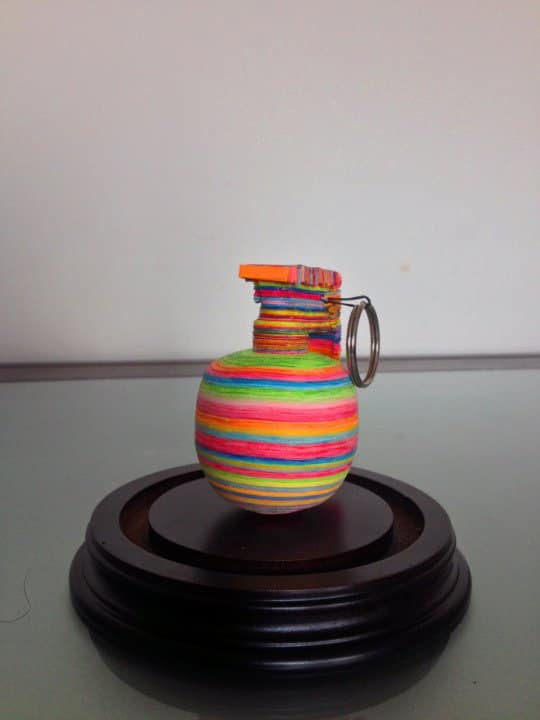 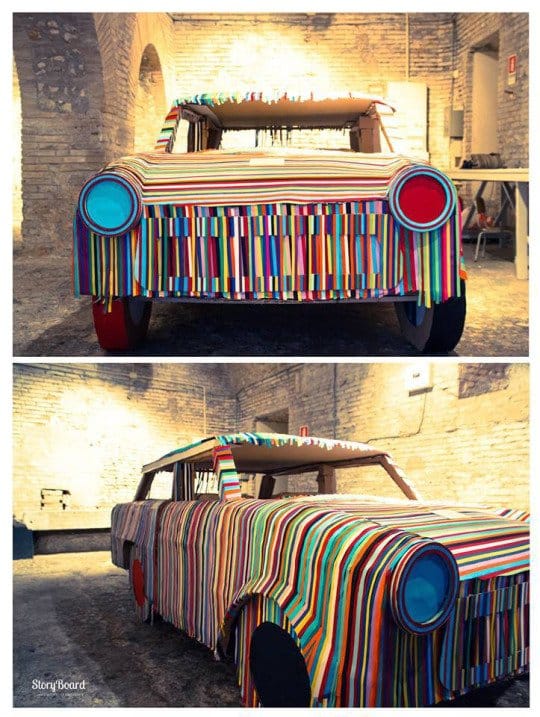 I couldn’t help but wonder how long it took him to finish each piece. I’m guessing crafting these things can be time-consuming. His attention to detail is most impressive.

Marco’s Post-It creations have received a lot of online attention recently as they got featured on popular websites such as Boing Boing, ComicBook, Nerd Approved, Netorama, and Creative Boom, among many others.

Aside from Post-It sculpting, Marco also does paintings and his stuff is plainly phenomenal. You can go straight to his official website if you want to see more of his work.