Paris is popularly one of the most visited European cities in the world. It’s easy for any tourist to go straight to famous spots such as Champs Elysees, Arc de Triomphe and the Eiffel Tower. Finding beautiful spots where it isn’t filled with tourists is the challenge, unless you happen to ask a Parisian for help.

Instead of hitting the usual landmarks, take the road less traveled. Explore the rest of Paris’ beauty as suggested by the locals: 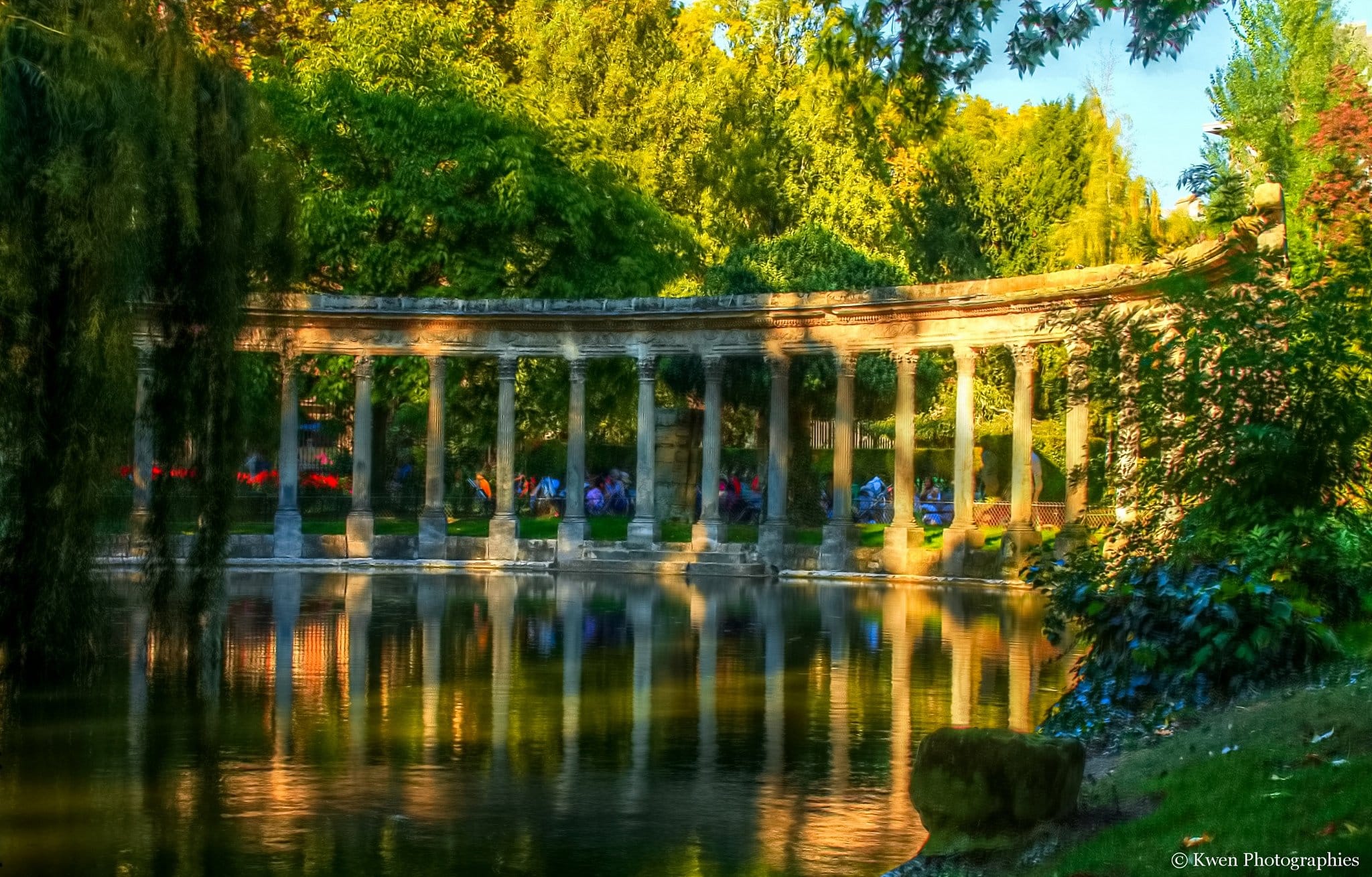 Not far from Champs Elysees is one of the most appealing green spaces in Paris. Parc Monceau is famous among the locals for its spacious jogging path and picnic areas. Expect faux Roman ruins and statues and a lot of the locals. 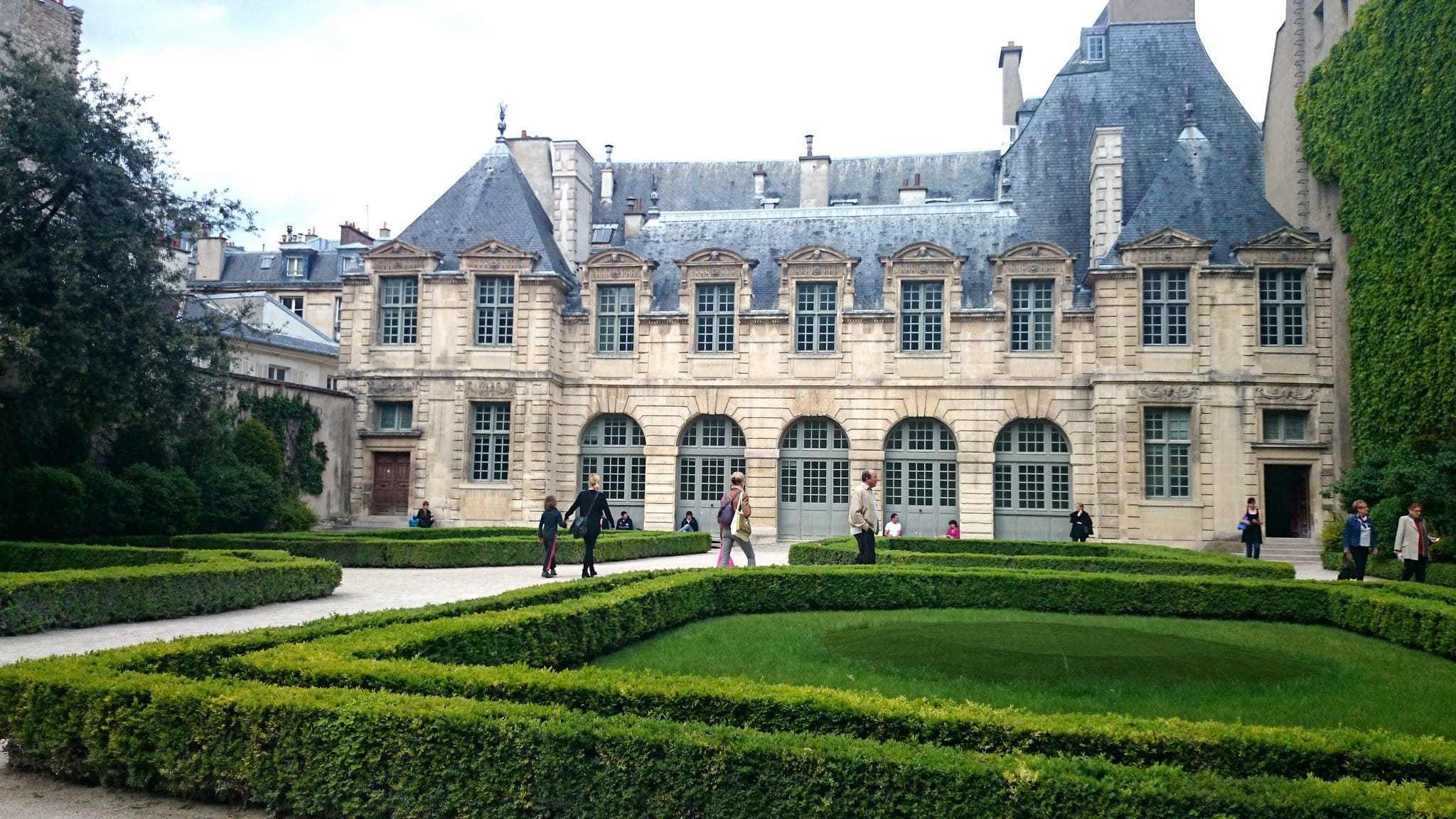 Devoid of tourist groups and traffic, Hotel de Sully is what most people would probably describe as enchanting. It can be reached surprisingly via the southwest corner of the courtyards and garden of the ore famous and regal attraction, Place des Vosges. Lovely greenery and a lot of chirping birds will greet you here. 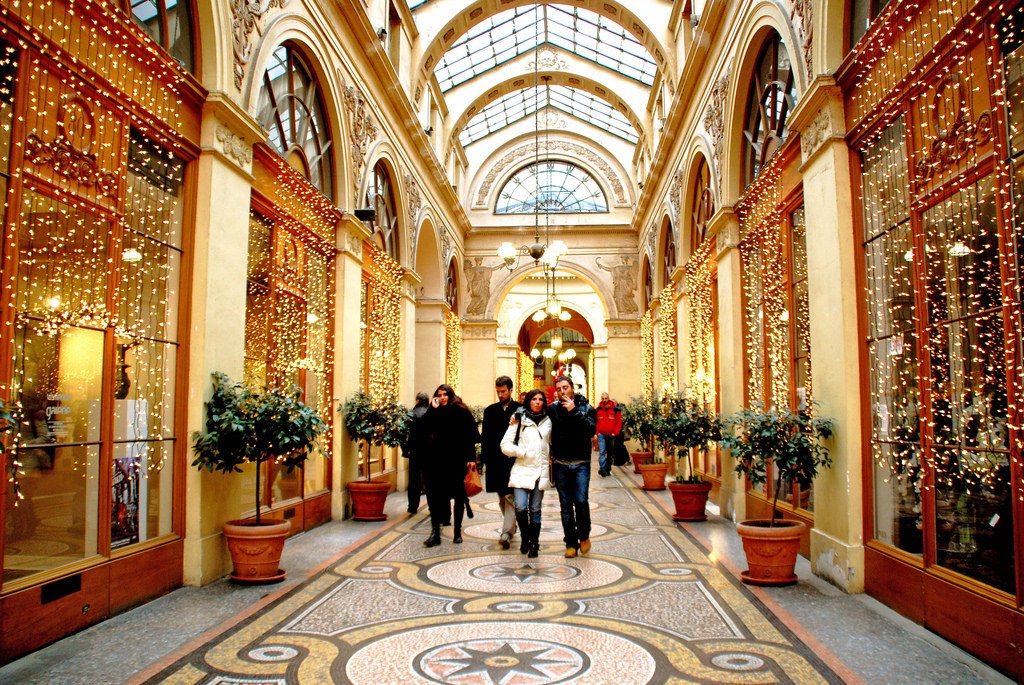 This covered passage has yet to become a tourist destination. The mosaic floors, striking stores and natural lighting are just some of what Parisians know is worth the trip. Sip wine at Les Grande Filles et Fils and just watch the people go by like the locals do. 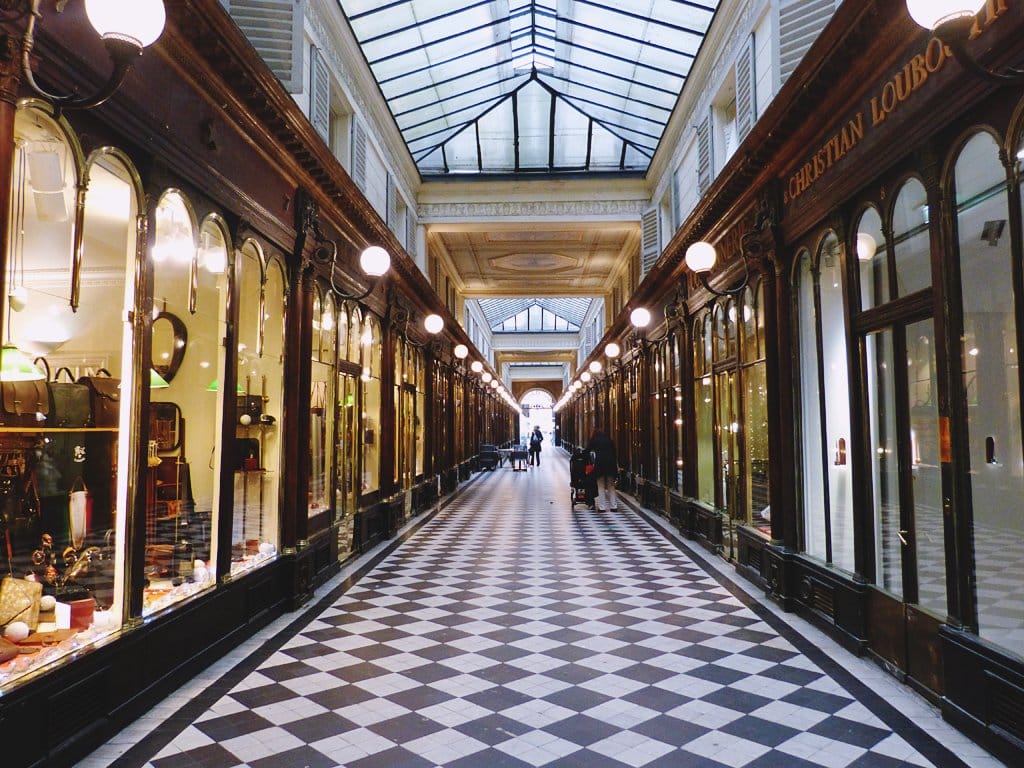 If it’s pretty 19th century architecture you’re into, taking a walk through Galerie Vero-Dodat should inspire you. Tourists don’t wander through this area that often, but Parisians know that it’s quickest and most charming way to get to the Palais Royal from Les Halles. The shops are elegant but unless you have money to burn, best to just focus on the architecture. 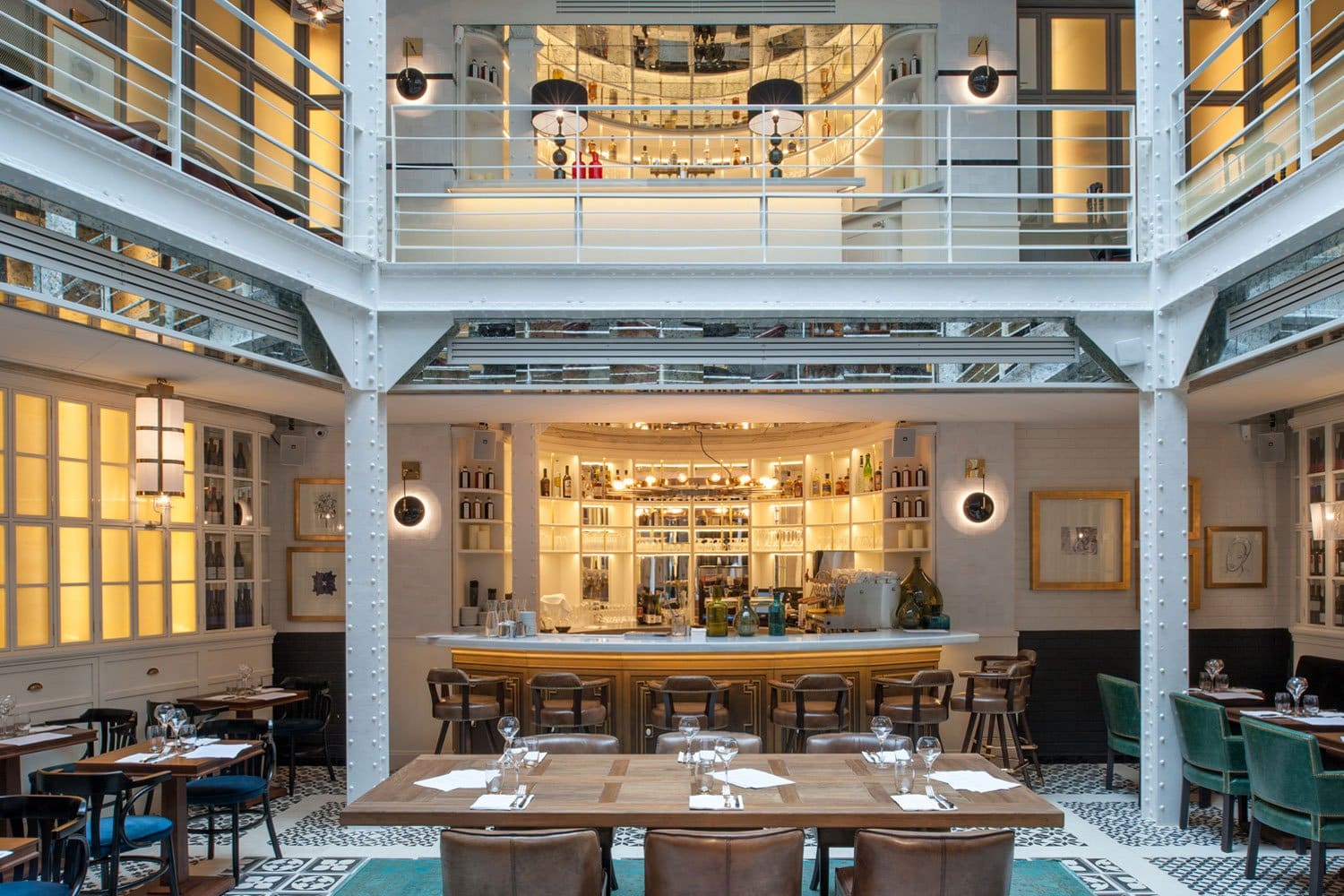 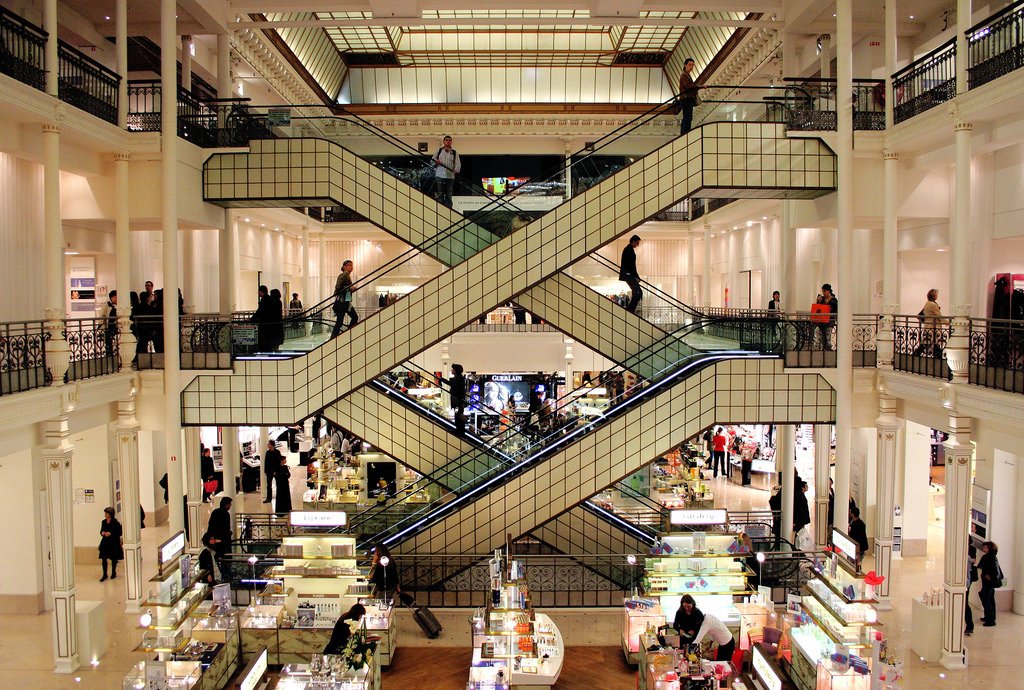 Paris’ oldest department store, tucked at the south end of Saint Germain is Bon Marche. Tourists frequent Printemps and Galeries Lafayette, but have forgotten about Bon Marche. The place is elegant, striking and all things Parisian. One would wonder why tourists don’t visit the place just as much as the other landmarks.

Which other places are in your travel bucket list this 2017? Share them with us on the comments section.