We all love pizza and we all dig hilarious jokes. But who knew combining the two can actually be such a bad idea? In fact, doing so has resulted to one Pizza Hut employee getting fired from her job!

Sure, it sounds a bit too outrageous but that’s exactly what happened recently after a mother ordered a box of pizza pie and asked for a joke to be included in her delivery. No pun intended but what she got didn’t suit her taste quite well. 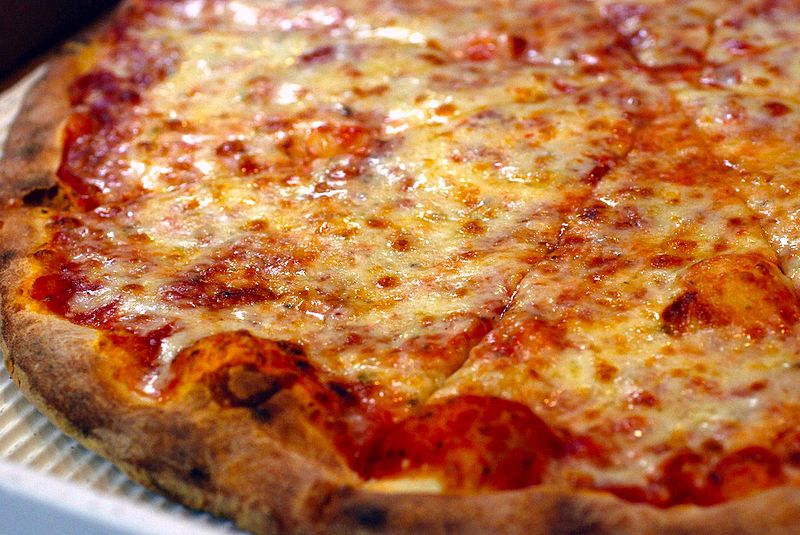 So what did the joke say, you ask? Well a Unilad article tells us that the joke had a very nasty punchline:

“What do a pizza delivery driver and a gynocologist [sic] have in common?

“They both have to smell it, but neither of them get to eat it.”

The said joke resulted to the employee getting sacked – before Christmas! 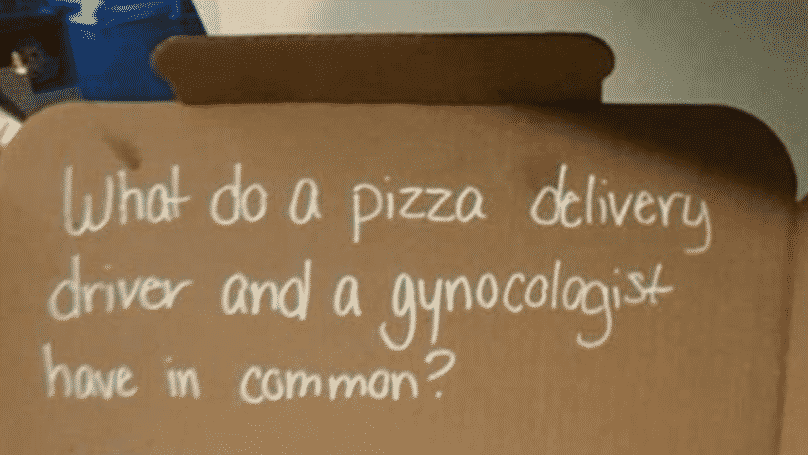 The customer was so outraged with the inappropriate joke that she took it upon herself to post about it on social media. The joke eventually went viral which has then led to the Pizza Hut employee getting kicked out from her job.

Netizens has since had mixed reactions about the entire thing, with some agreeing that the joke was done in bad taste while some are pointing out things should not have ended that way for the poor employee.

One netizen, for example, blurted out:

“I hope you see it in that big, black heart of yours to call back and explain that you aren’t upset. Days before Christmas you got someone fired.”

The mother, however, was quick to defend what she did. 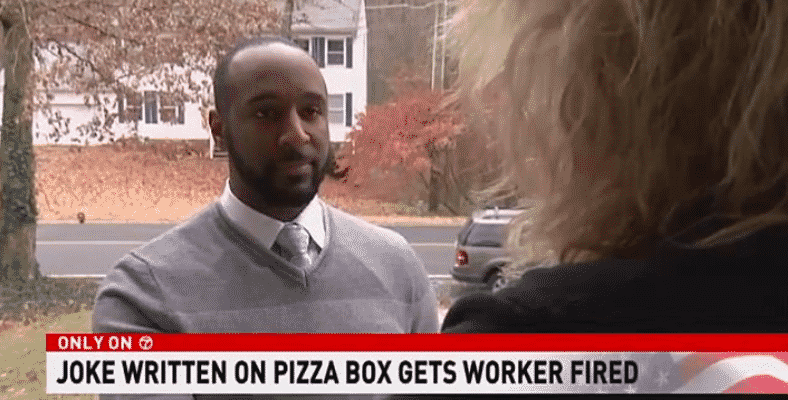 In an interview with WJLA, she said:

“It’s an inappropriate joke. There’s a time and a place for everything. My pizza box is not one of them. It’s a lesson learned.”

Now the customer, who has declined to be identified by name, is experiencing a backlash after her social media post, claiming she is getting cyber bullied because of what happened.

Pizza Hut has so far stayed mum about the topic.

Well who do you think is in the wrong here: the customer or the employee? Share your thoughts with us by leaving a comment below!