It’s an unspeakable tragedy that shouldn’t have happened, and people are outraged and saddened by it after seeing the CCTV footage online. Just recently, a family of six was mowed down by a speeding pickup truck in Liuyang, China, and only one member of the family survived – a male toddler.

The horrific incident shouldn’t have happened as the family – a mother and father holding the hands of their four children – were walking on a non-motorized lane. The motorized lanes to their left were also very free and there were barely any cars, so the family should have been safe.

But suddenly, a speeding pickup truck appeared behind the family. 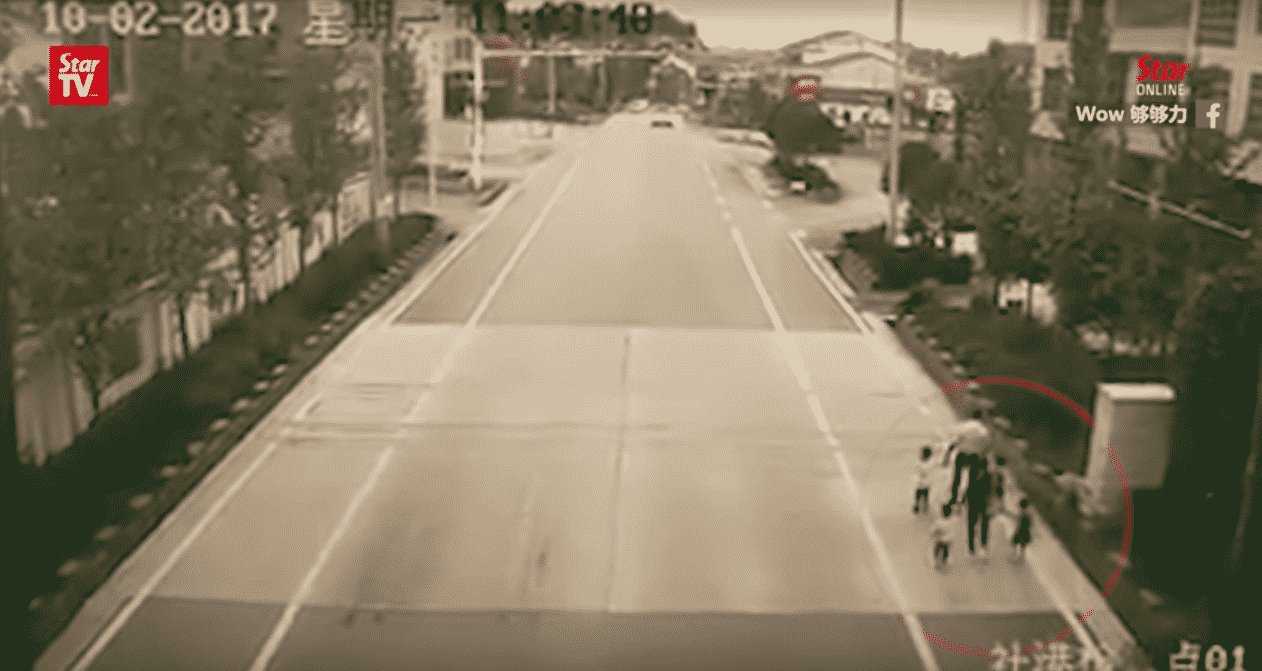 The vehicle plowed into five of the family members. One child, a male toddler, was sent tumbling to the ground and was spared. The mother, father, and their three other children, however, were sent flying into the air and landing on different spots on the road. The truck, after hitting the five victims, went across the wide road before stopping.

One victim, believed to be the father, got stuck under the tires of the pickup truck with blood splattered everywhere. 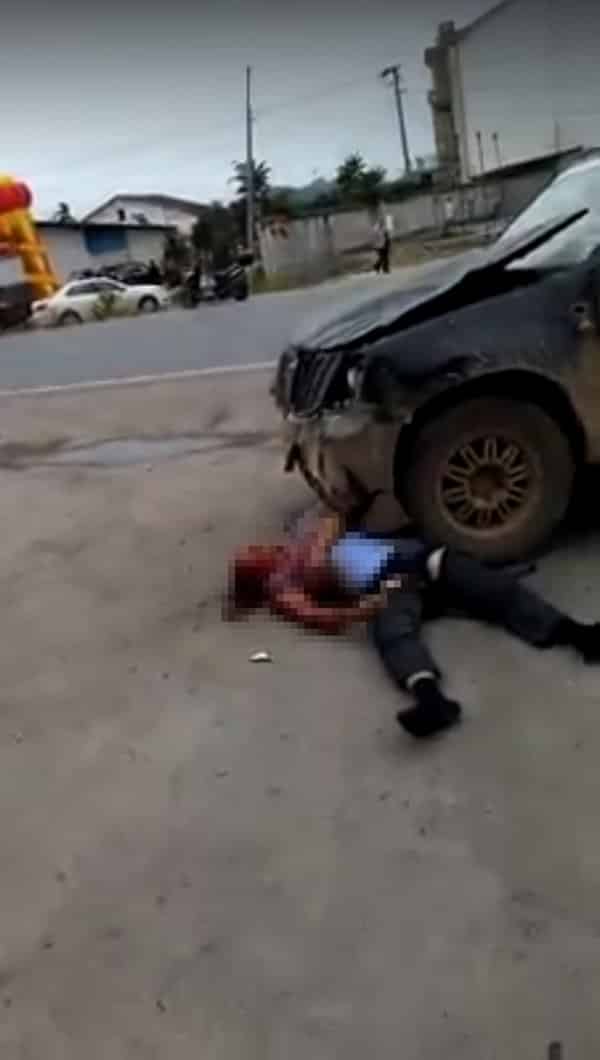 The surviving child, after getting thrown to the ground, got up and started walking around. The rest of the family reportedly died on impact.

Onlookers speculate that the driver of the pickup was drunk when the incident happened. 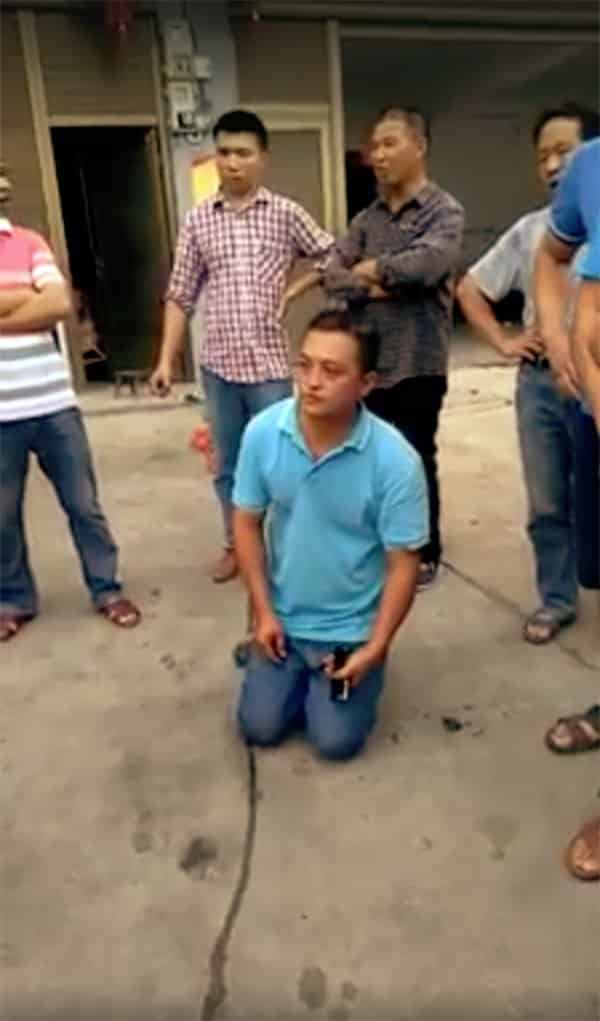 A man, believed to be the driver, was recorded on his knees looking confused and somber while on the scene of the incident.

Online users also expressed their opinions on the incident. One user said:

“I feel sorry for those family and this man! I can see the regret of whole life on his face! People make mistake, it was happen. [sic] Just forgive him.”

“At least he didn’t hit & run. Too bad he will suffer a lifetime of regret over a small mistake of lacking focus that’s caused a huge impact on so many lives… so sad for the family….”