Amid the dry, arid landscape of the Middle East, you can find some of the most luxurious and extravagant man made marvels. From man made beaches to glittering skyscrapers, the Middle East has it all!

So it’s no wonder the largest hotel to ever be built will be there too!

The over-the-top $3.5 billion hotel is currently under construction in Mecca, and it’s redefining everything we thought we knew about extravagance.

Behold the glory of the Abraj Kudai! 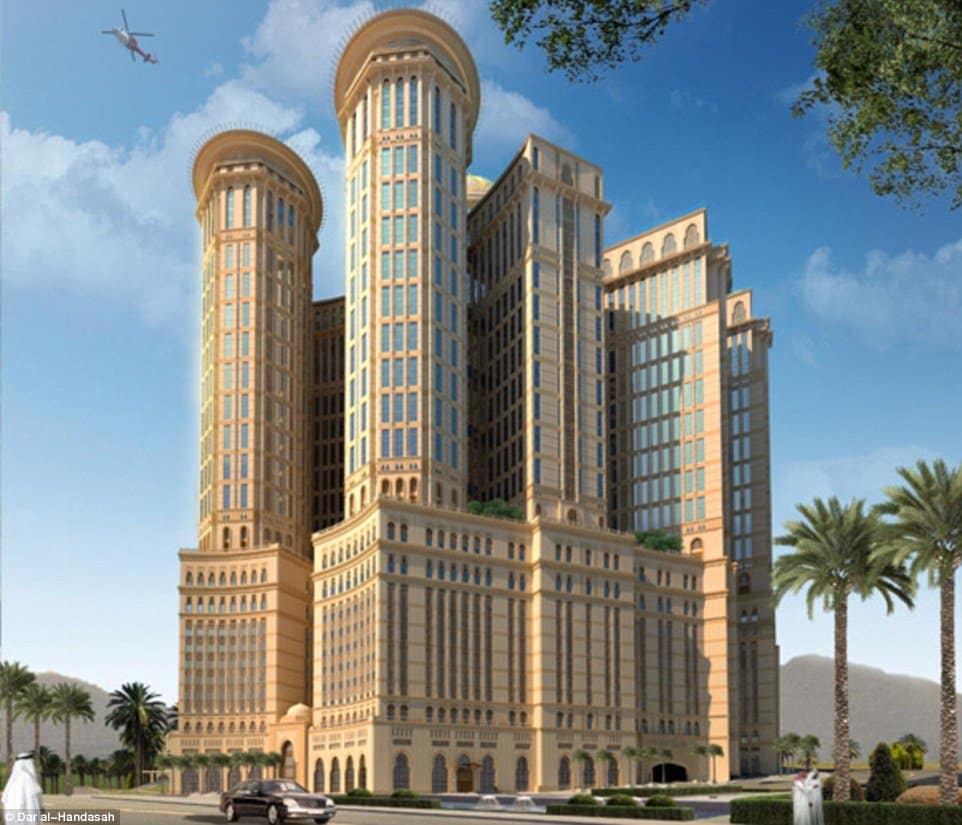 The Abraj Kudai, which is owned by Saudi Arabia’s Ministry of Finance, will have 12 towers 45 storeys high, 10,000 rooms, more than 70 restaurants, and 5 rooftop helipads! That’s a grand total of 1.4 million square meters. The hotel itself and its interiors will also be designed by London-based firm Areen Hospitality. 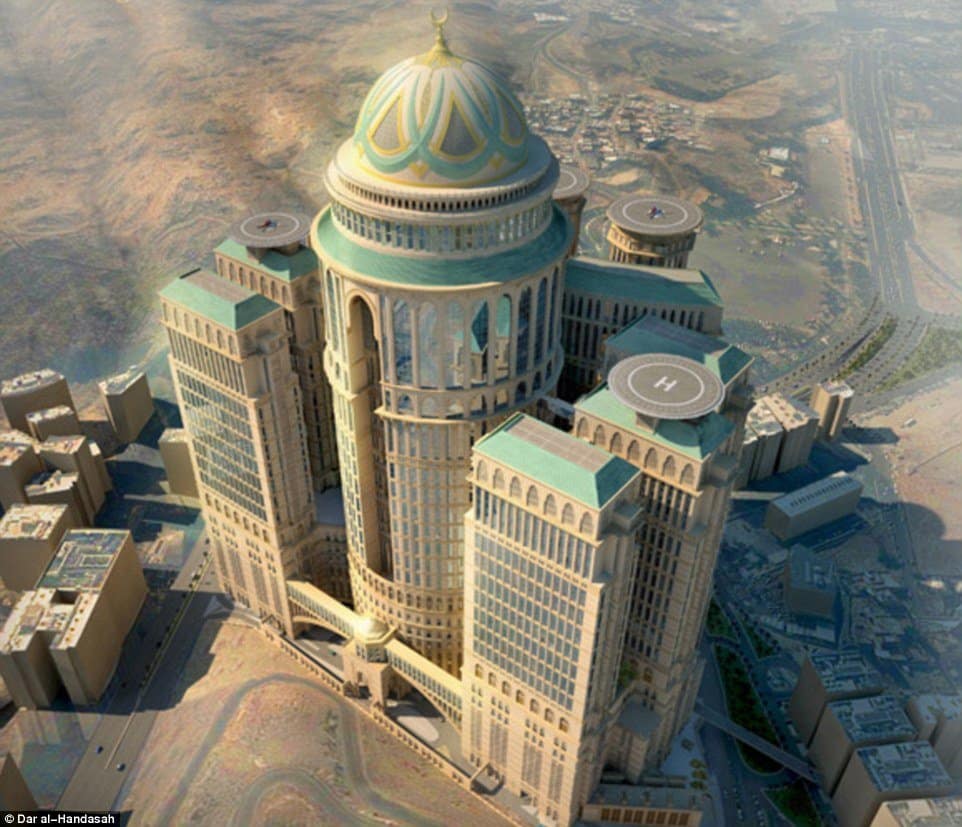 There will also be five floors solely for the use of the Saudi Royal family.

According to Arabian Business, 10 of the 12 towers will provide four-star accommodations, while the other two five-star towers will be reseved for special clientele.

The Abraj Kudai has beautiful interiors fit for royalty. 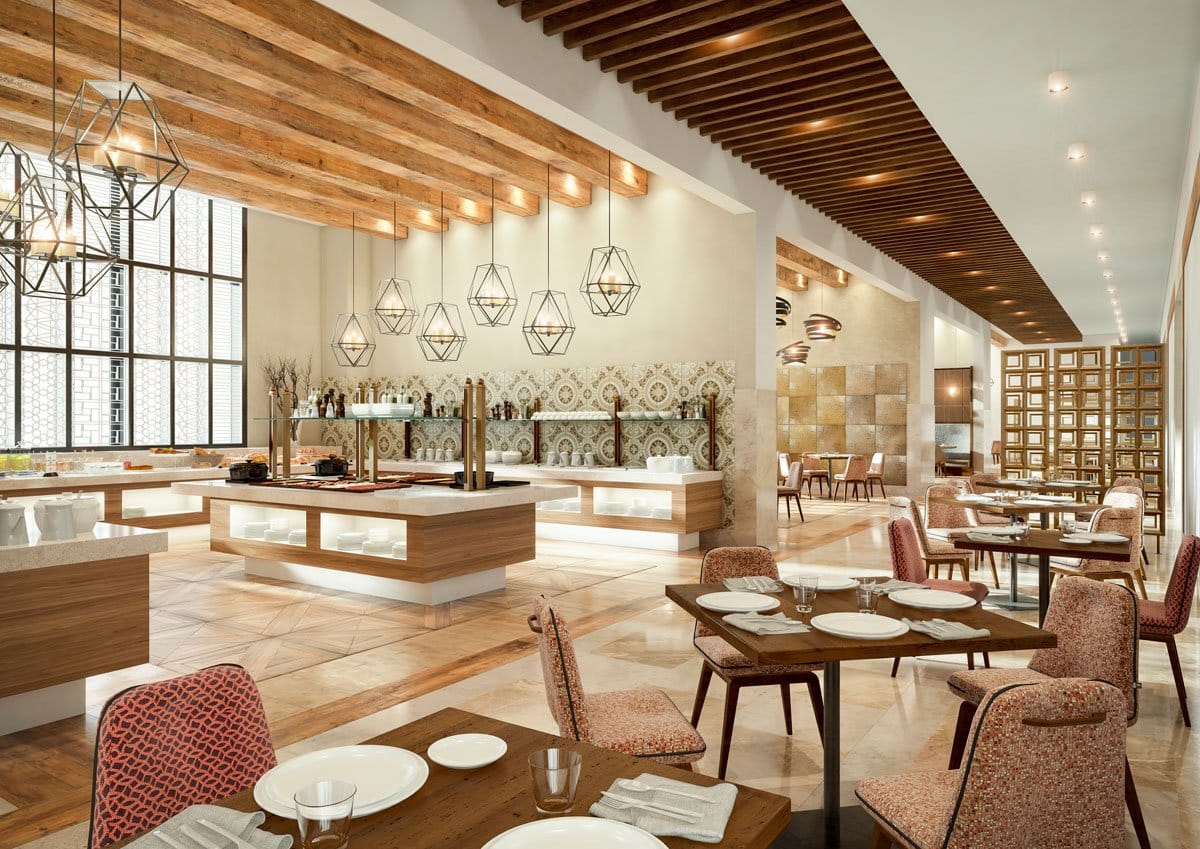 Just one of the many restaurants. 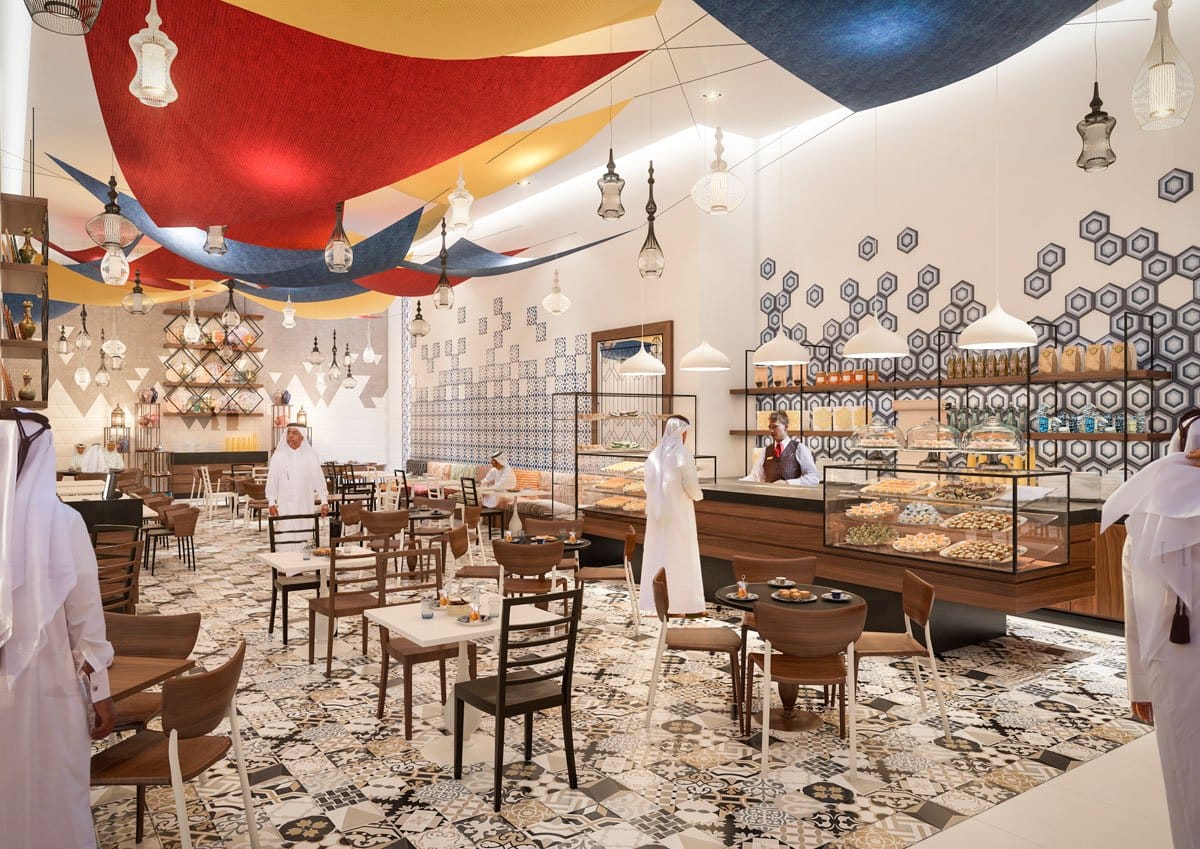 A sneak peek into one of the luxurious suites. 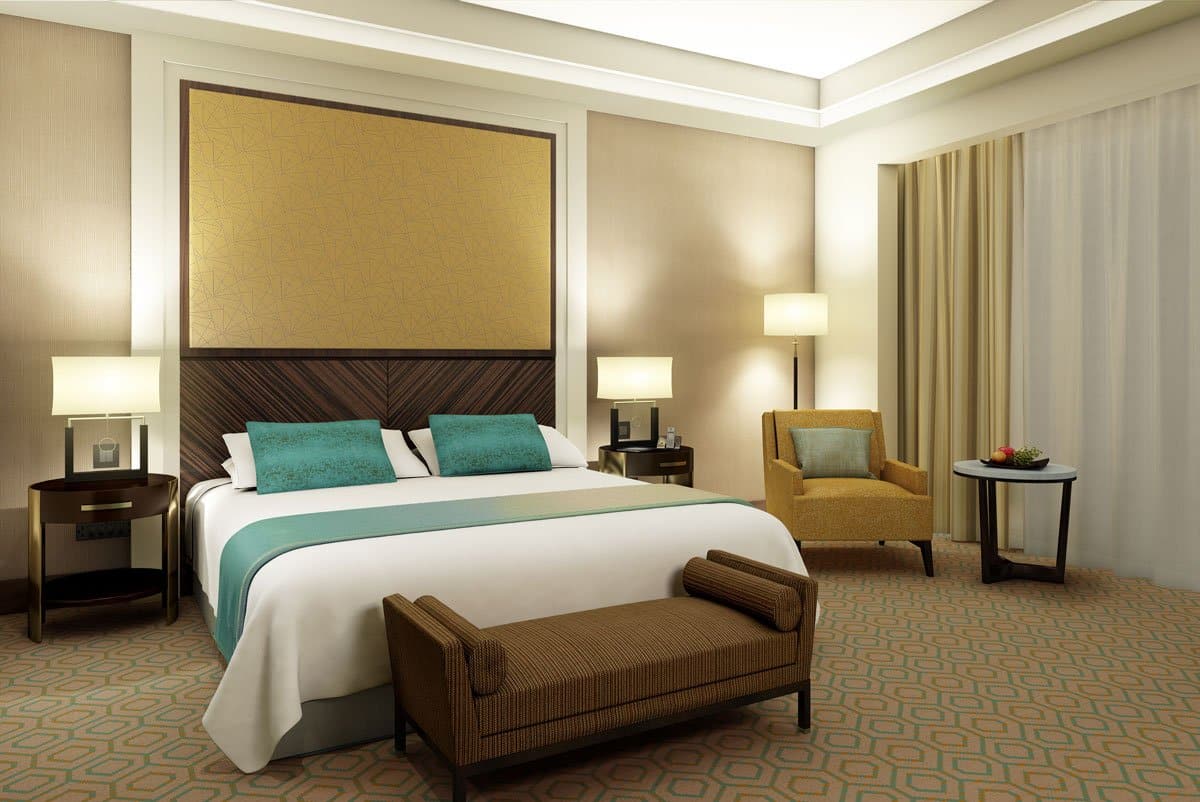 And since hotels are known to host conventions as well, the Abraj Kudai will also have a full-size convention center right inside the hotel.

The world’s current largest hotel is The Palazzo in Las Vegas, and it dwarfs in comparison to the Abraj Kudai!

The Palazzo, which is currently the world's largest hotel. 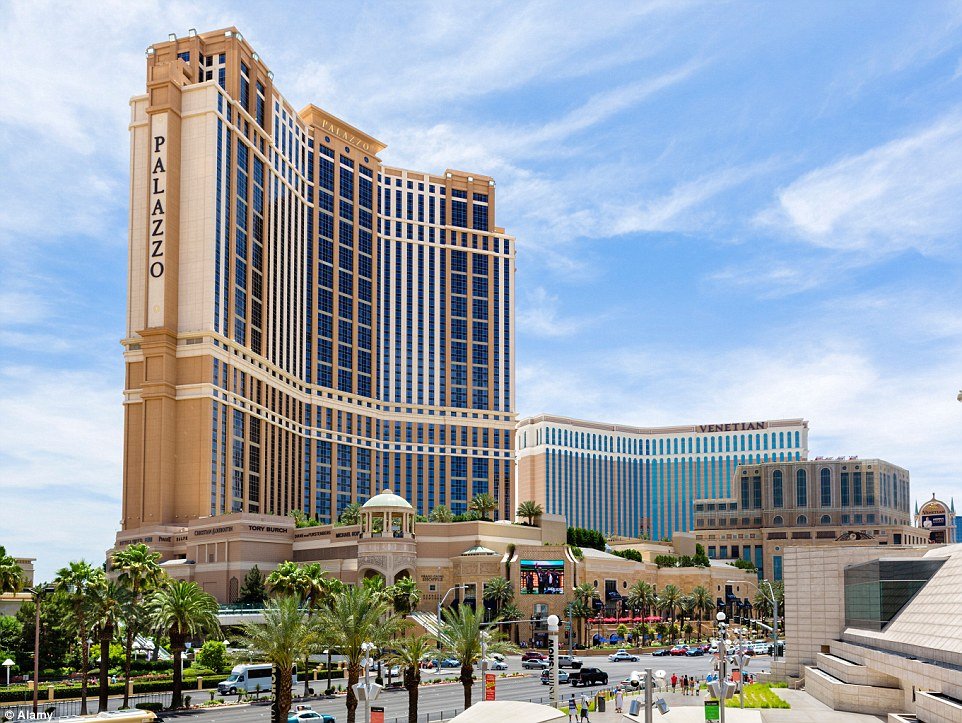 The hotel was scheduled to open in 2017, but due to national economic issues it may be delayed to 2018.