In a world full of grim headlines, it’s always refreshing when we hear about stories that show the goodness of humanity. Such inspiring accounts move our spirits and prove to us that, yes, there are still a lot of kind people out there who are willing to go the extra mile to help others.

Case in point, a mysterious donor made the generous offer of paying for the hotel rooms of 70 homeless people to keep them safe and warm from Chicago’s freezing negative 22 degrees temperature. 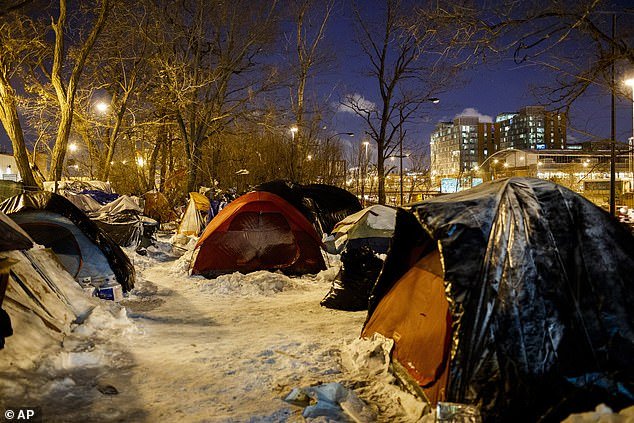 According to reports, the homeless folks were from a camp in downtown Chicago. They were staying in makeshift tents and were using portable propane tanks for heating. Unfortunately, one of the tanks exploded and although none were injured, almost a hundred propane tanks were later confiscated by the authorities for being a safety risk. 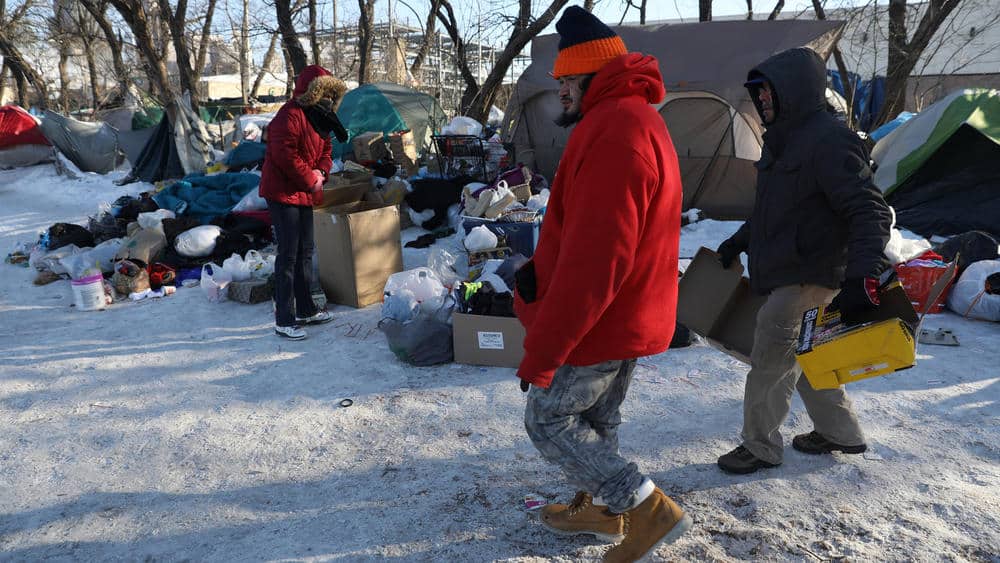 “When we got there, the fire was extinguished and they found all these propane cylinders. That’s when we escalated it to a level 1 hazmat.

“There was a significant amount of propane there. And with that many cylinders, that’s like a bomb going off.” 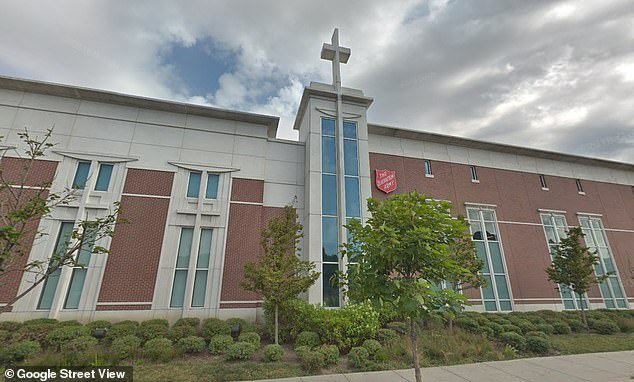 The homeless were eventually moved to the Salvation Army’s Freedom Center located at 825 N. Christiana Ave. Shortly thereafter, however, they received a from city officials saying someone paid for hotel accommodations for them for the rest of the week.

“Isn’t that wonderful? At least they’re warm and they’re safe…

“All the folks there. Some wonderful citizen is going to put all of them up at a hotel for the rest of the week.” 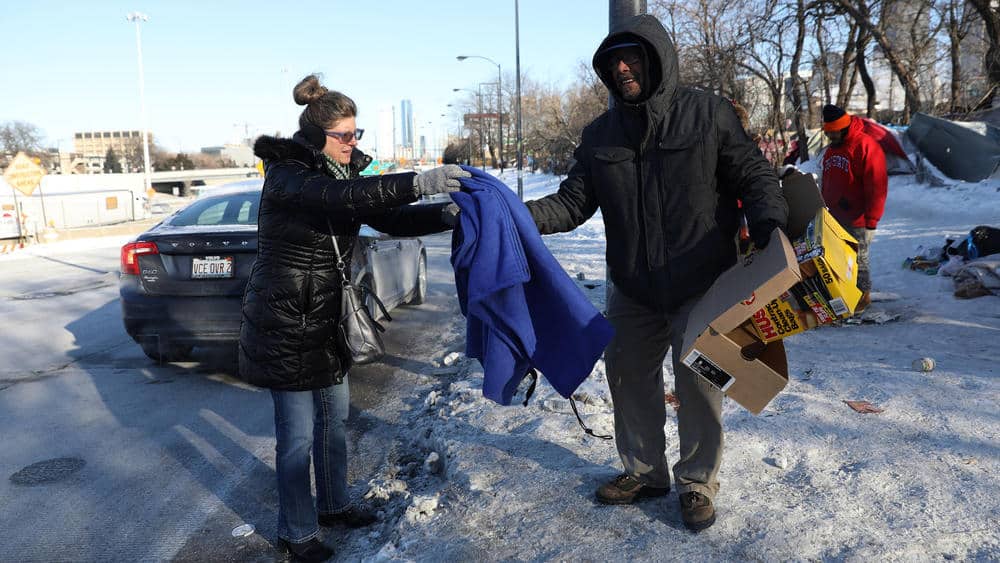 In a Chicago Tribune report, we learn that Rachev “did not know the identity of the good Samaritan” and that she “only knew the hotel was on the South Side.”