Would you willingly let any part of your body come into contact with someone you’ve never met?

From the time of our childhood, we’ve constantly been cautioned about talking to strangers. The motto “stranger danger” is etched into our skulls as surely as we know our own names. As a consequence, many, if not most of us, are wary of interacting – and even making eye contact – with people we don’t know.

Enter photographer, Richard Renaldi, a man bent on destroying stereotypes and quashing our long-held beliefs into the dust.

Renaldi launched an experiment called “Touching Strangers” where he asked total strangers in the streets of New York to touch each other.

The body contact ranged from a simple connection of hands to a full on hug! 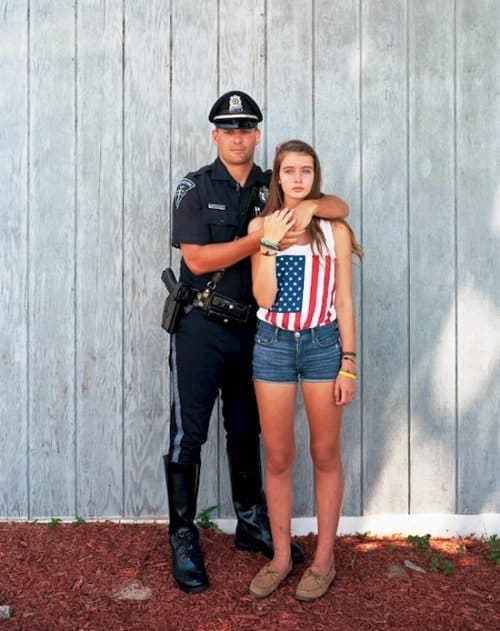 His “Touching Strangers” experiment yielded some very surprising and shocking results. Strangers who would otherwise ignore each other agreed to Renaldi’s proposition and touched other people.

Normally, the experiment’s subjects would have ignored each other. They’d regard each other as potential threats because lets, face it…

…no one really knows a stranger’s motives for doing anything. 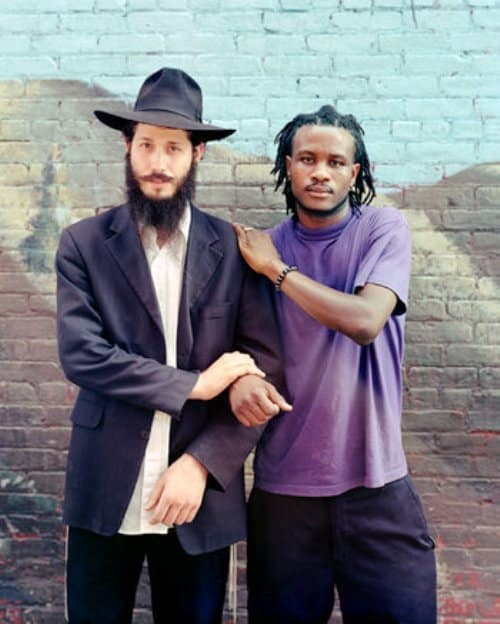 This is particularly true in New York, a city with one of the highest crime rates. Renaldi chose the most unlikely pairs to photograph.

Then he asked them to touch each other for the camera. 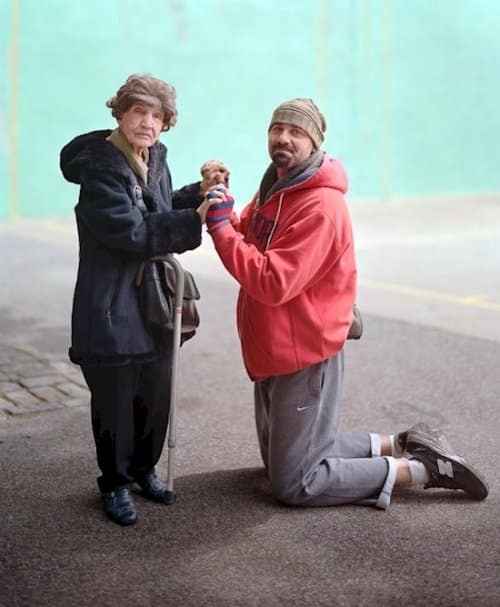 However, after they posed for Renaldi, they underwent a surprising change. From an awkward first encounter, the photographs captured surprisingly intimate images of people melting into friendship.

As an old Irish saying goes: “strangers are just friends you haven’t met yet.”

Renaldi’s subjects seemed wary at first, but the photographs told a different story. 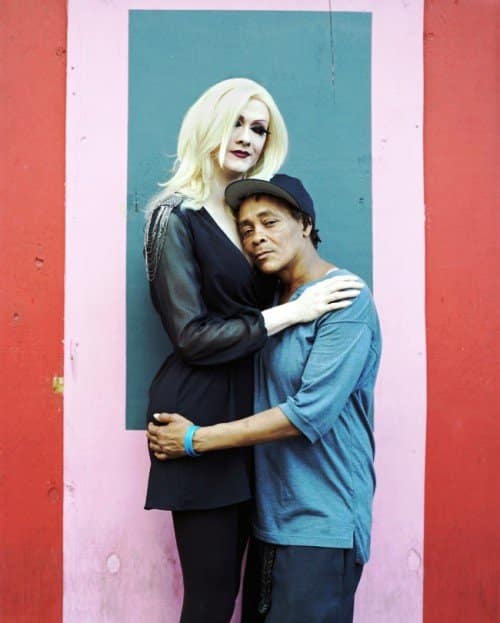 Anyone looking at the resulting images would think these people were anything but family or close friends. But at the beginning, each subject seemed nervous and on their guard.

At the end of each brief photography session, however, they ended up friends. 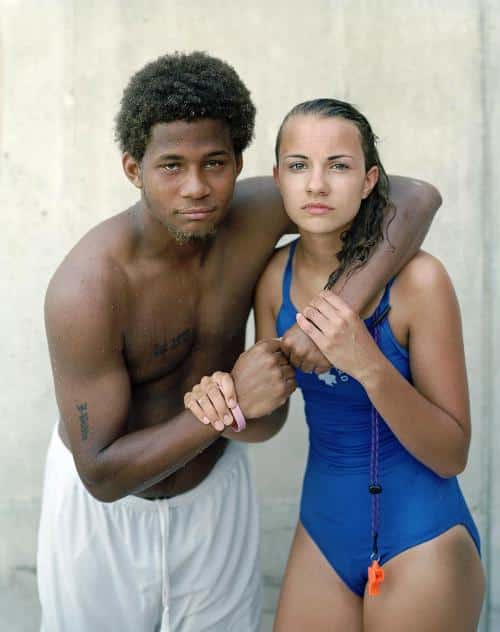 Renaldi’s experiment showed how touch helps break down barriers between strangers. People connecting with one another through touch gives them a chance at friendship.

Even in a city rife with crime. 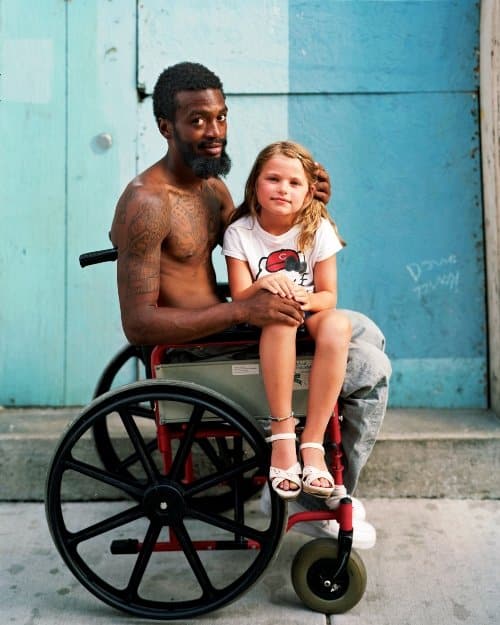 Would you connect with a total stranger this way?