Researchers Julia Soares and Benjamin Storm from the University of California discovered a photo-taking impairment, which causes captured subjects to become harder to remember for the person taking the photo. Their findings are in a study titled “Forget in a Flash: A Further Investigation of the Photo-Taking-Impairment Effect,” which was recently published in the Journal of Applied Research in Memory and Cognition.

The two also found that the photo-taking impairment happens even in images that were deleted before viewing. A similar study was conducted by researcher Linda Henkel, who found that taking pictures of artwork in a museum led to problems in accurately recalling the pieces.

The hypothesis was that taking a photo can cause something to be less well remembered because of offloading. 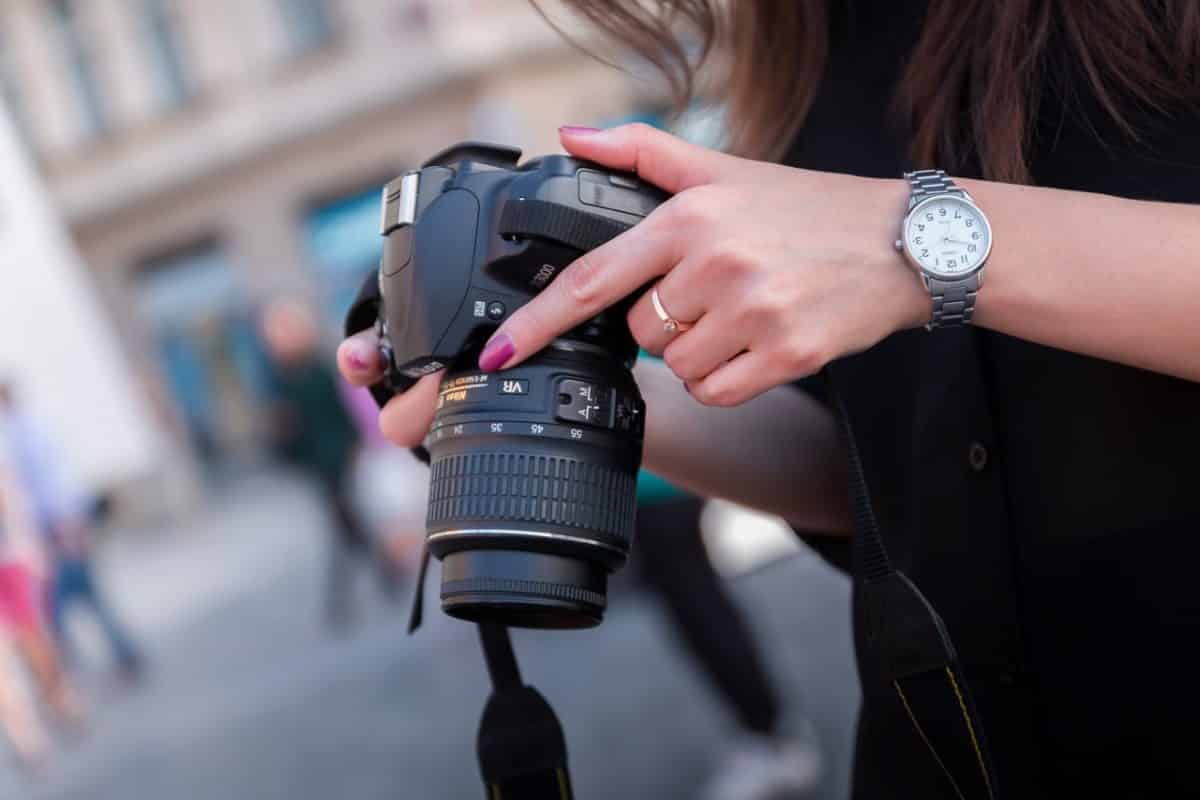 This could be because when we take photos, we rely on our camera to ‘remember’ things for us. Part of the study reads:

“Taking a photo can cause something to be less well remembered than if it is simply observed. This photo-taking-impairment effect has been explained by a cognitive offloading account such that when people take photos they come to rely on the camera to ‘remember’ what was photographed for them, not bothering to remember it for themselves.”

Results showed that both groups exhibited “a significant photo-taking-impairment effect even though they did not expect to have access to the photos.” 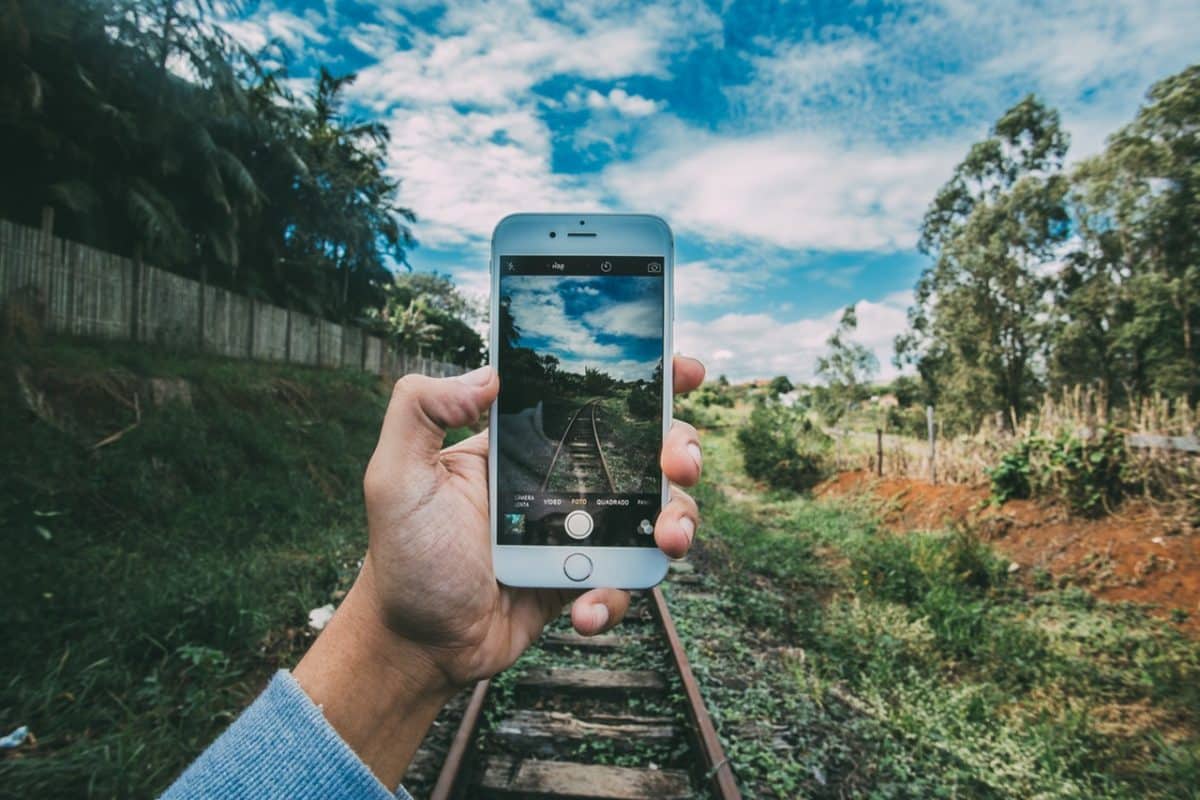 According to the study:

“Experiment 1 tested this hypothesis by using the ephemeral photo-messaging application Snapchat. Photos taken with Snapchat are not saved for future access, and thus an offloading account would seem to predict less impairment as a result of taking photos using Snapchat than as a result of using a traditional camera application because participants should not expect the camera to remember on their behalf. Contrary to this prediction, participants showed just as much impairment after taking photos using Snapchat as they did using a typical camera application.

“In Experiment 2 participants manually deleted photos after taking them. Again, a significant photo-taking-impairment effect was observed even though participants did not expect to have access to the photos.

The experiment did not validate this hypothesis, so the researchers are still unclear as to exactly why and how this photo-taking impairment happens. 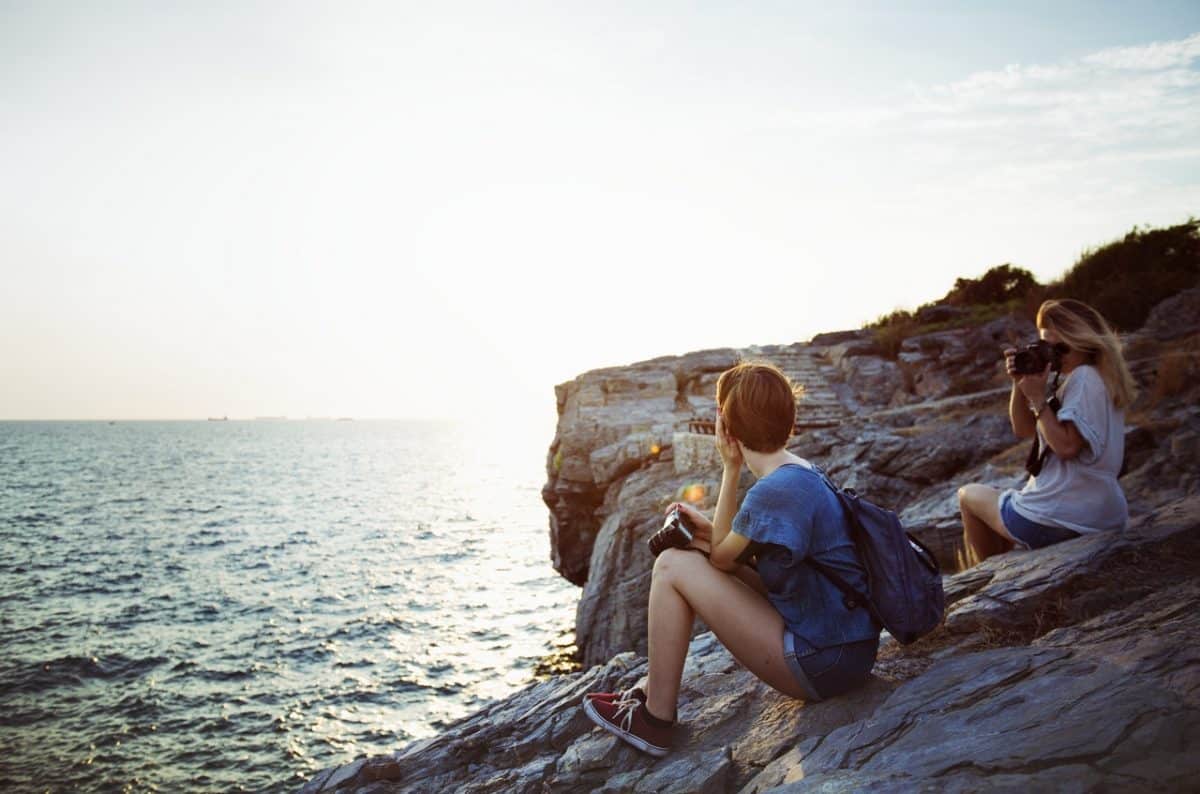 “These results suggest that explicit offloading cannot fully account for the photo-taking-impairment effect. Instead, they are more consistent with the idea that photo-taking disrupts how people engage or encode the objects they are viewing, an effect that may have little to do with how photo-taking also has the potential to serve as a form of offloading.”