Sometimes an act of kindness can go a long way. An English teacher is being praised for something that is rather common in most countries. However, organ donation is surprisingly rare in China.

Phillip Hancock was born in Australia but decided to become an English teacher in China. The 27-year-old had been helping students in the city of Chongqing for four years when he succumbed to complications related to type 1 Diabetes. According to his family, Hancock had expressed plans of donating his organs upon his death. The young teacher’s organs were harvested and sent to five different patients when he was finally taken off life support.

The English teacher passed away on May 9 but his organs will live on in the patients he had saved. 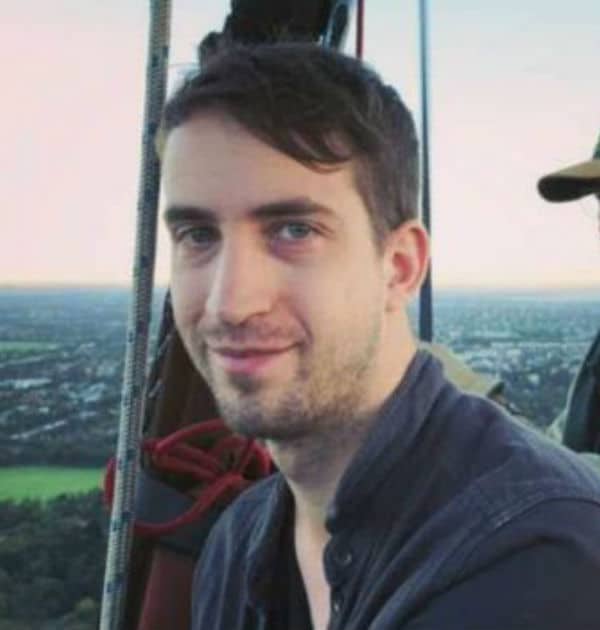 Hancock’s liver and kidneys saved three patients from certain death. In addition to that, his corneas were used to help two more people regain their eyesight. Hancock is now being touted a true inspiration in China.

Hancock’s organ donation is surprisingly rare in China. The Red Cross Society of China has stated that Hancock is the first foreign organ donor in the nation. He is also the seventh person in China to openly share his organs to people in need.

Doctors are hoping that Hancock’s selfless act will help Chinese people realize the importance of organ donation in the nation. 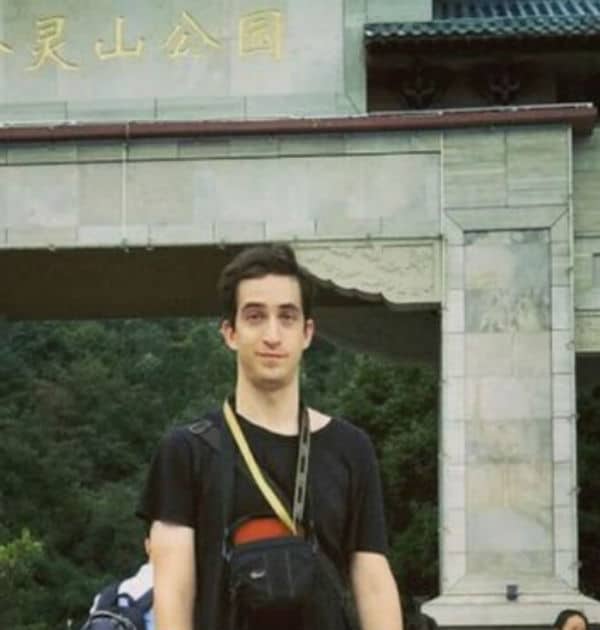 According to Associate Professor Yi Zheng of the University of New South Wales, organ donation is rare in China because the people view the body as a whole.

Dr Kelvin Ho from the Hong Kong Organ Transplant Foundation adds that the Chinese are generally pessimistic about donating their organs.

“They think that doctors will not try their best to save their lives if they have agreed to donate their organ after death,” he said.

Although organ donation is almost unheard of in the country, Phillip’s father Peter Hancock believed the family did the right thing to honor their departed son.

“He had always thought that if he was ever in that situation, he would like his organs donated – whatever they could take – so he could help out in some way,” Peter said. “He always wanted to help people in whatever way possible. That’s why he wanted to be a teacher.”