Most of the time, vigilantes are portrayed in a positive light in movies, TV shows, books, and comics.

Batman, Green Arrow, Punisher, and Daredevil are among some of the popular fictional characters that fall under the category. They are the heroes of the masses and quite frankly, I personally find it a bit satisfying to watch these costumed characters beat the bad guys – individuals and groups who usually know how to easily escape the consequences of their crimes.

Still, I have to say that hearing about real-life vigilantism gave me mixed feelings.

Peru’s Catch Your Thief campaign started on Facebook. People eventually took it to the streets. 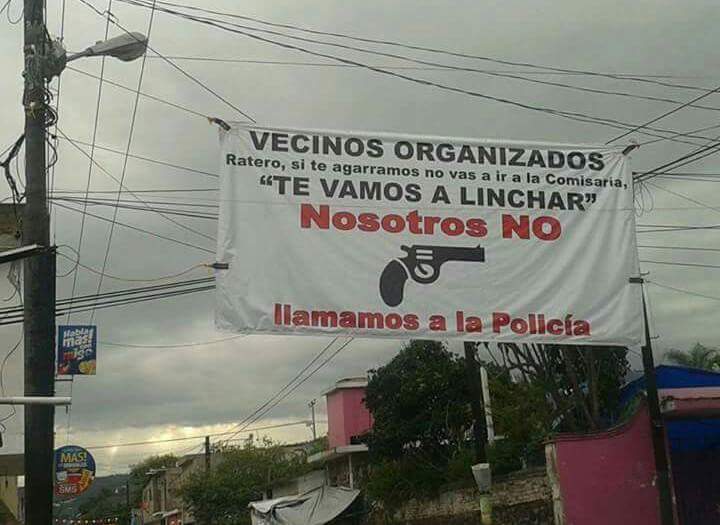 Recently, I encountered this news about how vigilantes are becoming rampant in Peru. According to the reports, the “Catch Your Thief” movement in the country has gained wider acceptance since it was launched on Facebook. These days, there are more than 100 similar Facebook pages devoted to the cause.

Residents decided to take the law in their own hands and punish the criminals publicly.

Some are even taking pictures and videos, proudly sharing them online via social media. 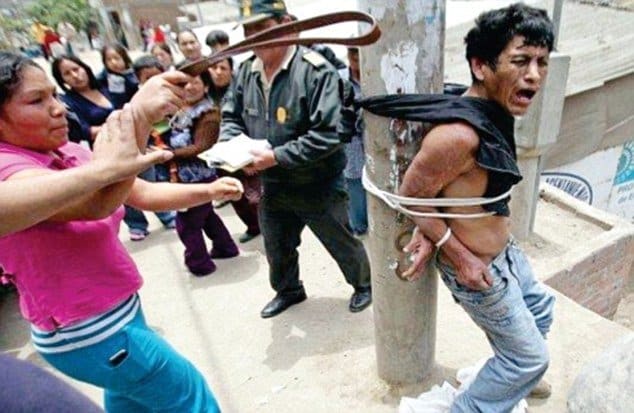 Punishments vary widely with some criminals being stripped naked while others are forced to eat raw chili peppers. There’s also one which shows two pickpockets tied on anthills as the tiny insects furiously bite their body parts.

With growing distrust to the justice system, residents turned to vigilantism to get better results. 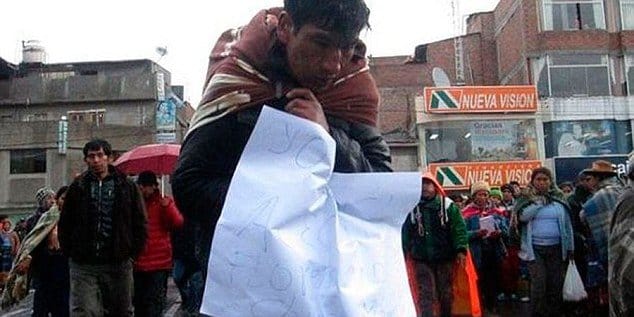 The citizens rationalize that these methods are much better because of the crooked justice system in the country. They believe that this is the only way to make sure that criminals are punished from their acts. Also, it serves as a powerful warning for anyone thinking of embracing a life of crime.

Sadly, alleged criminals are punished before they are proven guilty or not. 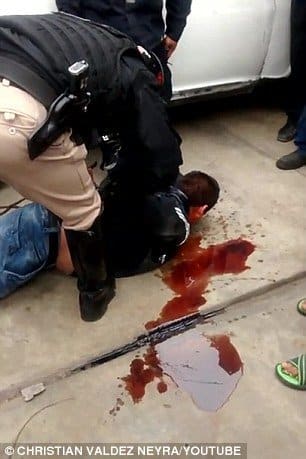 Although it has significantly reduced the crime rates in the country, many argue that vigilantism is a violation of human rights which merely promotes violence and chaos. Also, it robs alleged criminals of the chance to have a fair trial.

What’s your take on this recent increase of vigilantes in Peru? Is it good or bad? Share your thoughts with us by leaving a comment below.